Peter Mills has been teaching at UH Hilo since 1997, and he received the Frances Davis Award for Excellence in Undergraduate Teaching in 2001. He started his anthropological training at the University of Vermont (B.A. 1984), where he wrote an honor's thesis on stone tools found in the Champlain Valley. He completed his M.A. at Washington State University (1987), studying use-wear on stone axes from Sand Canyon Pueblo Ruin in southwestern Colorado. After that, he spent several years working in professional positions including fieldwork conducted as part of the Alaska Native Claims Settlement Act (ANCSA), and for the Massachusetts Historical Commission (State Historic Preservation Office). 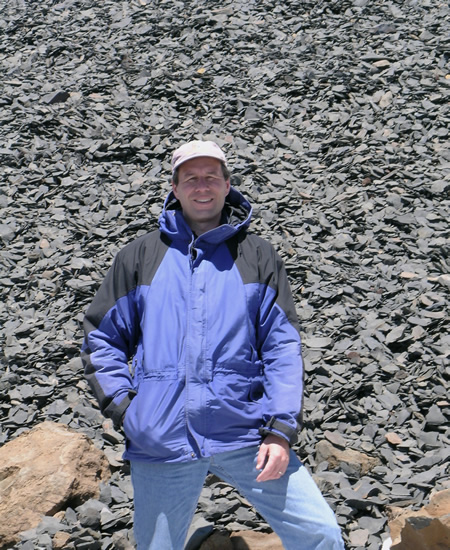 His first fieldwork in Hawaiʻi was with the Bishop Museum in the winter of 1990/91 just before he entered a Ph.D. program in anthropology at U.C. Berkeley. His dissertation focused on a fort on Kauaʻi built by Hawaiians (Pā ʻulaʻula/Fort Elisabeth), in association with fur-traders from the Russian-American Company. The dissertation formed the foundation for Mills’s 2002 book Hawaiʻi's Russian Adventure: a new look at old history (UH Press). A 2020 online lecture is also available from the Historic Hawaiʻi Foundation.

Peter served as president of the Society for Hawaiian Archaeology from 2010-2012, and received the Society for Hawaiian Archaeology's 2022 Public Archaeology Award. He has held board positions with the Paniolo Preservation Society , Laupāhoehoe Train Museum , Hawaiʻi Historic Places Review Board , and the Lāupahoehoe Advisory Council for the Hawaiʻi Experimental Tropical Forest . He also works closely with the Honokaʻa Heritage Center.

Faculty and Graduate Students in the MA in Heritage Management

UH Hilo initiated a provisional Master's degree program in Heritage Management in the Fall of 2015 directed by Dr. Mills, and the program was granted permenant status by the UH Board of Regents in the summer of 2022. The main purpose of this program is to provide affordable, localized, and regionally-focused graduate training to members of Hawaiʻi's descendant communities, with specializations in applied archaeology and cultural impact assessment. In Hawaiʻi, there is a State requirement for graduate degrees in various Heritage Management positions. For example, Hawaiʻi Administrative Rules (Title 13, Subtitle 13, Chapter 281) require that principal investigators working for one of the two-dozen firms licensed to conduct archaeological research possess a graduate degree from an accredited institution in archaeology, or anthropology, with a specialization in archaeology, or an equivalent field. Without providing local opportunities to achieve these degrees, many UH Hilo students hit 'glass ceilings' in their careers with their B.A. degrees. For information on applying to the program, visit the UH Hilo Graduate website. If you wish to support this program, please see the donation link above and visit our Facebook page. 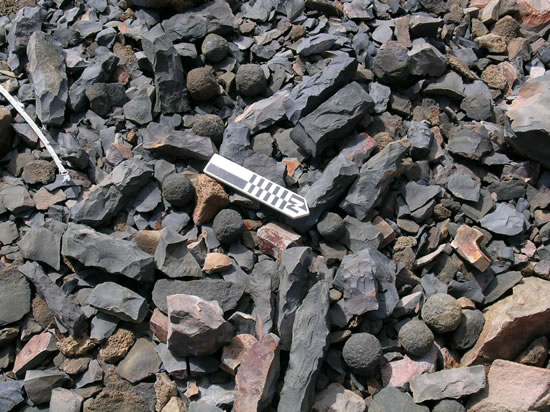 Beginning in 2001, Mills began an historical archaeology project at UH Hilo to investigate the development of ranching traditions in Hawaii in the ahupuaʻa of Humuʻula on the eastern slopes of Mauna Kea. This project led to a collaborative relationship with Dr. Carolyn White and her students at the University of Nevada, Reno. Field Schools in 2009 and 2011 have focused on two ranching stations at Laumaiʻa. The earliest station appears to have been in use in the 1860s and abandoned shortly thereafter.

For additional information on previous field school work, check out the Stone Corral Complex at Keanakolu (50-10-15-24250) 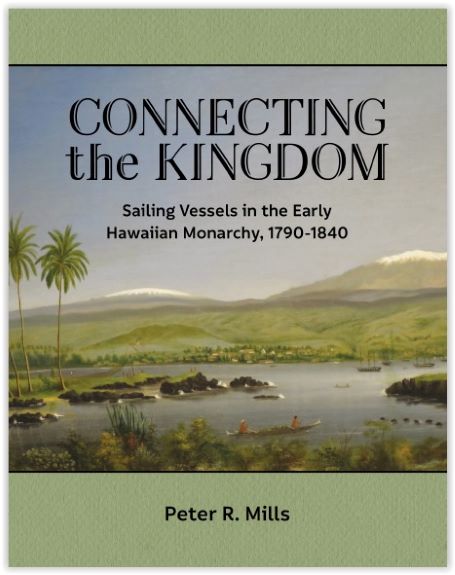 Staley, D.P., P.R. Mills and S.P. Lundblad. 2012. "I trust there will be no failure...": The importance of Bricks and Brickmaking at the Adirondack Iron and Steel Companyʻs Upper Works. The Journal of the Society For Industrial Archaeology 38(1):5-26.

Mills, Peter R. 2002. Social Integration and the Ala Loa: reconsidering the significance of trails in Hawaiian exchange. Asian Perspectives 41(1):148-166.