About the Regina Titunik Memorial Award in Women’s Studies

Regina Titunik was a professor of Political Science at UH Hilo from 1995-2009. She was actively involved with the Women’s Studies Program (as it was then called), and was the newly-appointed Program Facilitator at her untimely death. She taught a cross-listed course called “Women and War,” and advocated for the establishment of a Women’s Studies major.

The memorial award was established in 2010 with the following description: 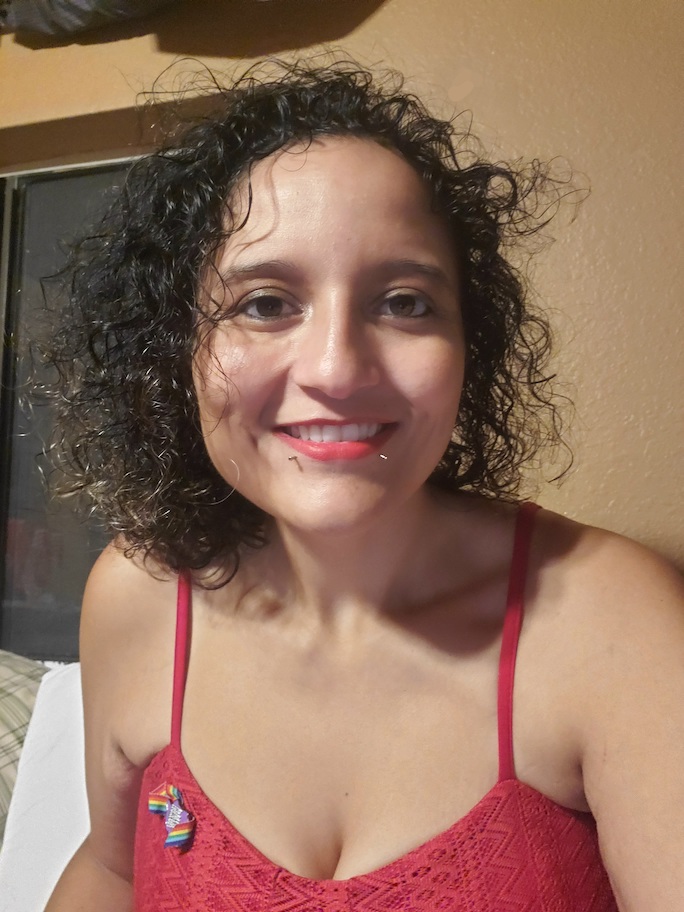 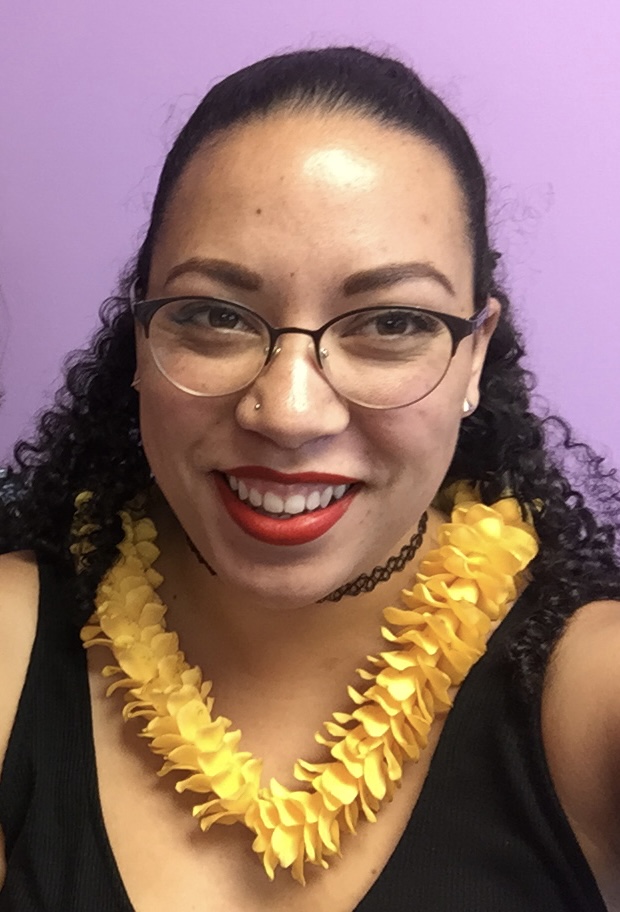 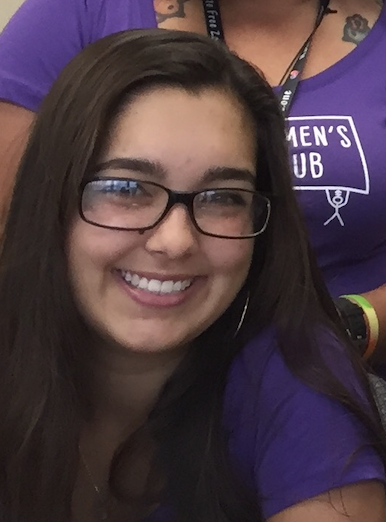 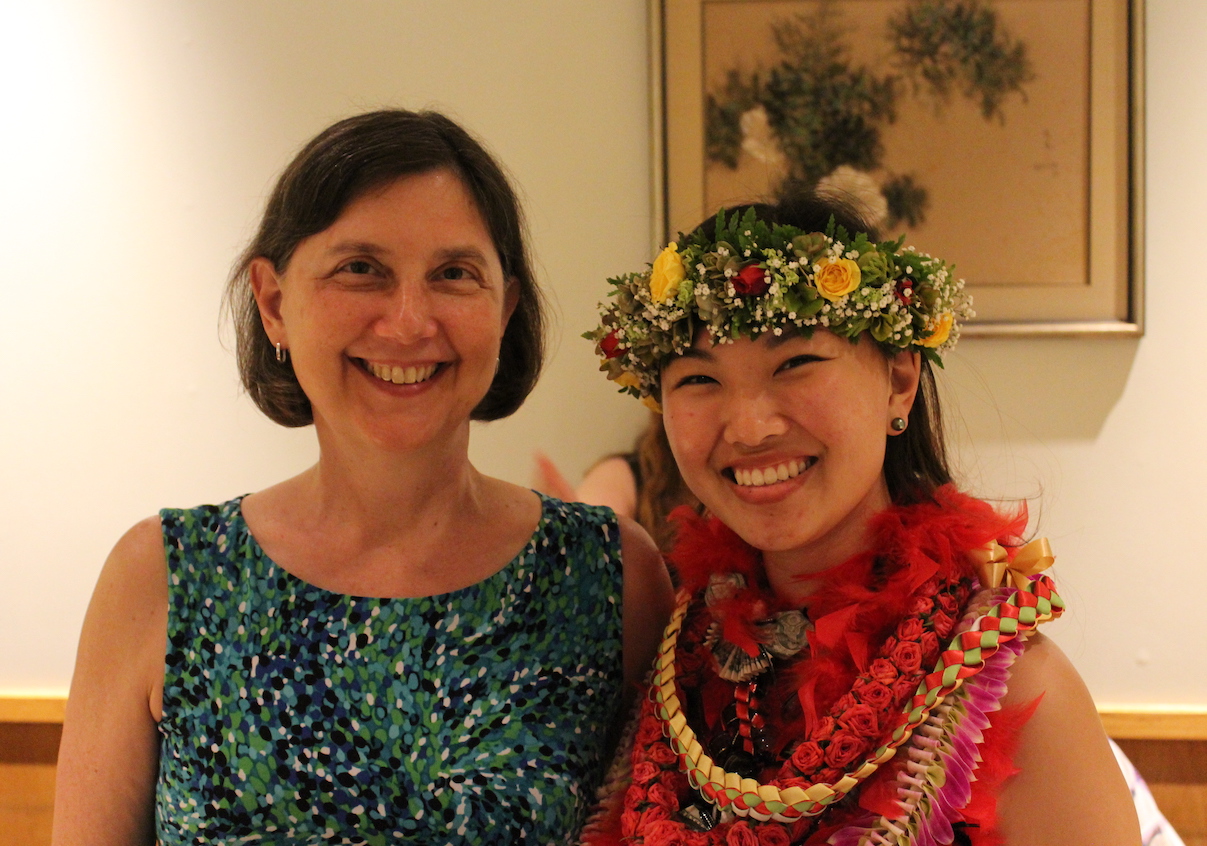 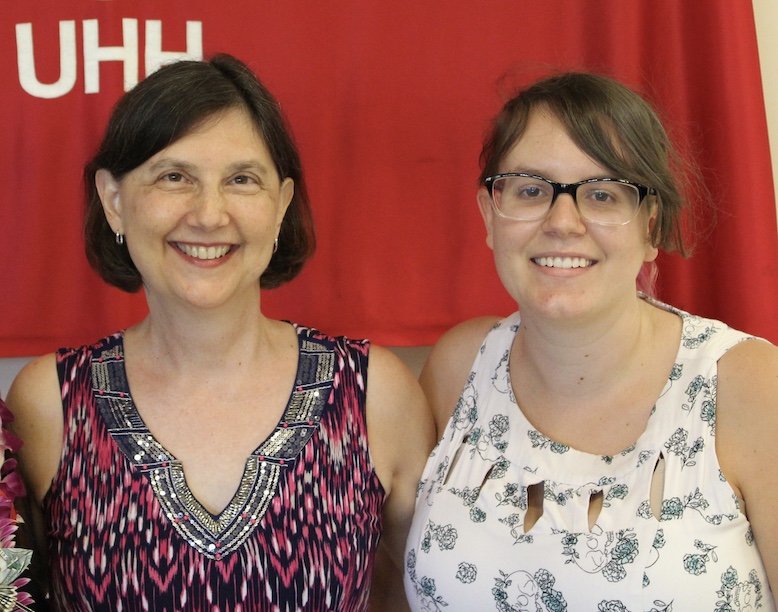 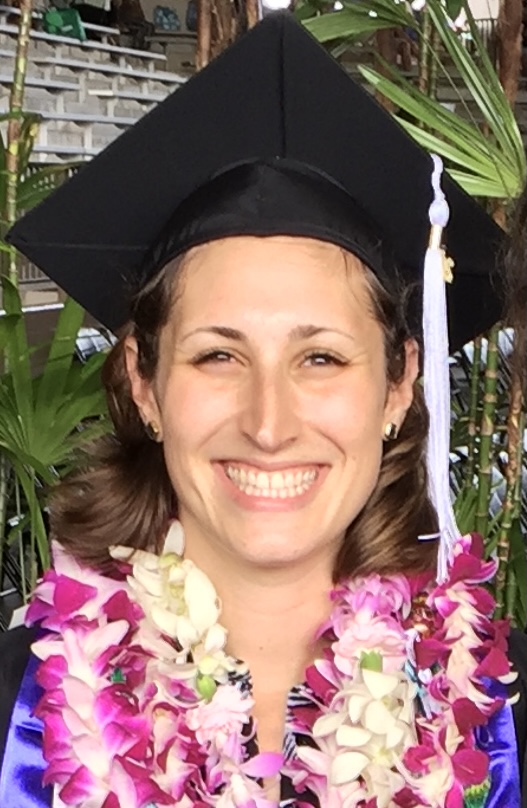 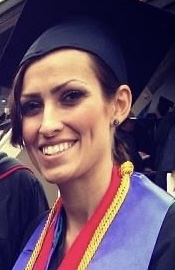 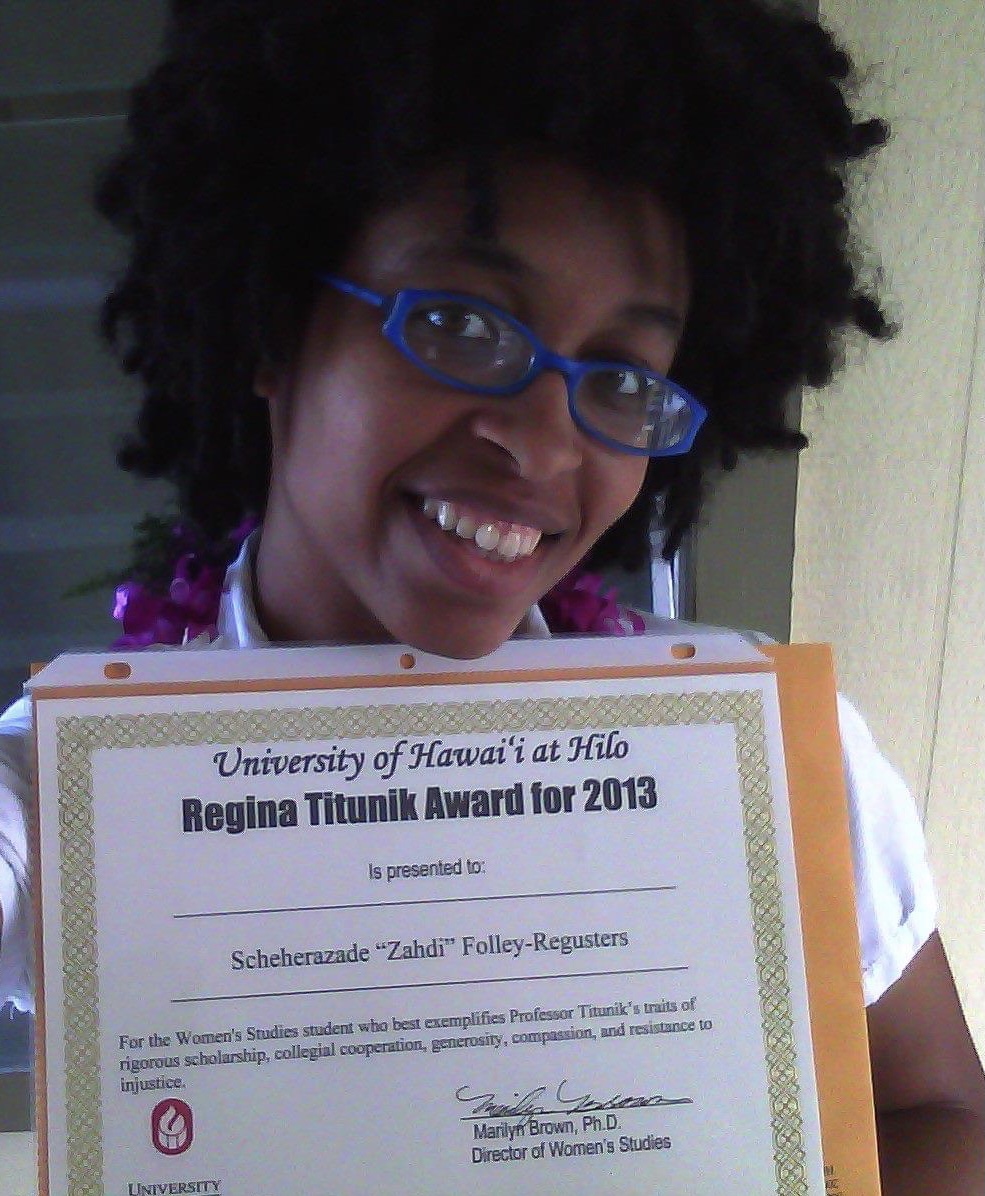 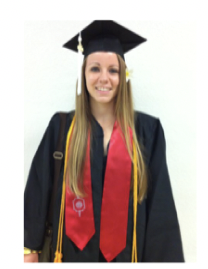 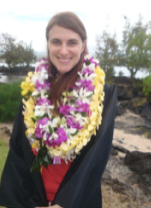