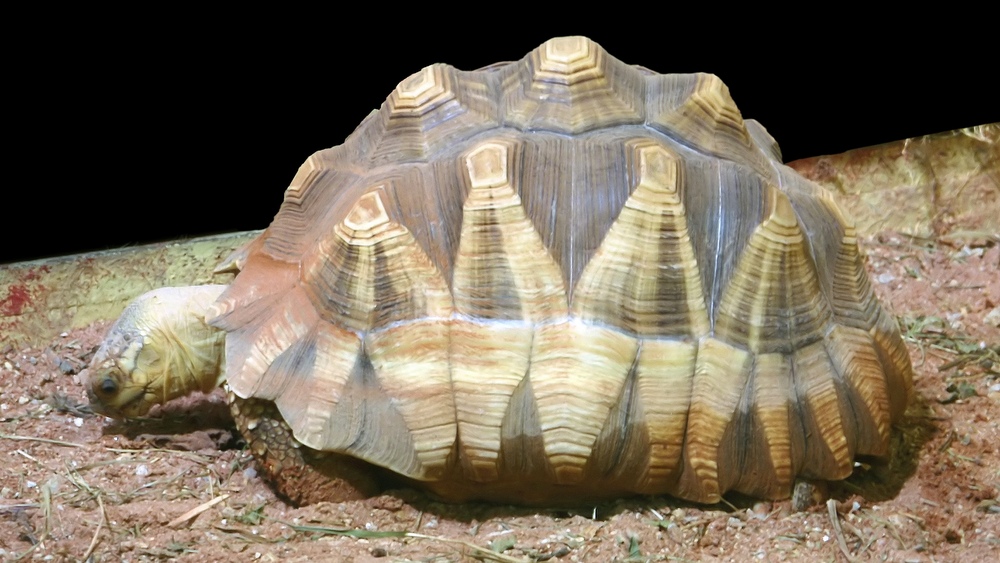 James O. Juvik, retired professor of geography and environmental studies at the University of Hawai‘i at Hilo, specializes primarily in tropical forest climate, hydrology, ecology, paleo-ecology and international wildlife conservation and ecological studies. He was the first to core a number of Hawaiian swamps and bogs to secure peat/pollen records of past vegetation and climate change. He is an internationally recognized expert on conservation management of endangered land tortoises around the world.

Juvik’s most important contribution internationally in the climatological field is the development of the “Juvik Fog Gauge,” now used worldwide to provide standardized fog measurements for research and recordation. He has done extensive research into cloud mist in the mountains of Hawai‘i.

“The mist caught and dripping from forest vegetation may contribute significantly to ground water recharge,” he says. “This water may also be collected mechanically for direct human use by nets or planted trees, [such as] the excellent fog catchers Norfolk Island pines.” (Juvik and colleagues recently published a paper about the island of Lanai, where the research team did a follow-up study 50 years after Juvik’s UH Mānoa PhD mentor, Paul Ekern, undertook the first-ever study of fog-drip in Hawai‘i. “We documented tree water catch many times greater than open-site rainfall,” he says.)

Juvik has conducting field studies with the Department of Hawaiian Home Lands on Mauna Kea to determine the feasibility of fog water collection to augment water needs for the undeveloped DHHL lands at Humu‘ula.

“All this work going back to my doctoral dissertation (titled “Mountain Fog on Mauna Loa, Hawai‘i”) of the fog-climate of the Big Island in 1977 has provided new insights on the climate and hydrology of Hawaiian watersheds,” says Juvik.

Juvik also conducted a fog study in Namibia, southern Africa, to harvest fog in the arid coastal fog desert. In 2013, he was granted a U.S. Fulbright Scholarship to continue this work in Africa, following up on earlier studies (USAID supported) in the Cape Verde Islands.

For more than 40 years, Juvik has been involved in research and conservation management of endangered land tortoises around the world—Africa and Madagascar, Thailand, Mexico— and is well published on tortoise ecology and conservation. He is internationally known in this field for rediscovering in 1971 and working on the conservation of the world’s most endangered land tortoise, the Madagascar Ploughshare tortoise (Astrochelys yniphora), a species about which he has published extensively and also developed the formal conservation recovery plan.

Juvik’s tortoise research has focused on recovery initiatives for the Angonoka (Astrochelys yniphora) in Madagascar and the endangered Mexican Bolson Tortoise (Gopherus flavomarginatus). He is senior scientist with the Turtle Conservancy, an international non-government agency, and an editor and author for their conservation magazine.

Over the past several decades, Juvik has documented alien plant species’ impacts on Hawaiian ecosystems, publishing a number of papers on the role of road corridors, e.g. the saddle road up Mauna Loa and Mauna Kea, as invasion routes for aggressive alien plant species’ penetration into montane ecosystems in Hawai‘i. Two papers, including one in Ecology (2011), have evaluated the competing roles of global warming and increased anthropogenic seed dispersal, by vehicles and hikers, in alien species invasion.

“Current application of this research relates to ongoing studies of the influence and possible mitigation measures relating to the recent widening and native species disturbance along the saddle road between Hilo and Kona,” he says.

Virtually all of Juvik’s published work, including papers going back to the early 1970s, is still heavily and positively cited in the current scientific literature. He co-authored a review of tropical hydrology in the journal Nature (2012). He has co-authored and co-edited Endangered Plants and Threatened Ecosystems on the Island of Hawai‘i (2008), five volumes on the plants and natural history of Micronesia (1991-1996), and the standard reference book on Tropical Montane Cloud Forests (1995). With Sarah Hotchkiss (Quaternary Research, 1999) he published the first extended deep (> 25,000 year) palynological record and climate change interpretation for Hawai‘i.

THE Atlas of Hawai‘i

With his wife, retired UH Hilo Professor of Geography Sonia Juvik, Jim Juvik co-edited and co-authored the Atlas of Hawai‘i (1999), which received the Book of the Year Award from the Hawaiian Book Publishers Association, and remains after 13 years one of the best-selling books of University of Hawai‘i Press. It has been adopted as a standard text book for college level courses statewide.

This effort was followed by publication of a Student Atlas of Hawai‘i in 2001 (in both English and Hawaiian language editions). This book has sold more than 30,000 copies and has been adopted as a 4th grade text book in public, private and immersion schools throughout Hawai‘i.

In collaboration with UH Mānoa professor Mark Merlin, between 1992-1995 with funding from the MacArthur Foundation and support from the East-West Center at UH Mānoa, Juvik researched and co-authored five high school level environmental education text books for the various Island Education Departments in Micronesia including Yap, Chuuk, Pohnpei, Kosrae, and Marshall Islands.