Michael Shintaku, a professor of plant pathology at the University of Hawai‘i at Hilo, is among the many scientists featured in the film Food Evolution that tackles GMO (or genetically modified organisms) in food production. The film includes footage of Hawai’i Island and is narrated by Academy Award nominee Neil deGrasse Tyson.

Dr. Shintaku stated that in 2013, the County of Hawai‘i passed a bill banning transgenic crops (GMOs) from Hawai‘i Island, with certain exceptions (later reversed in federal court). This became a national story, attracting reporters from The New York Times and other media outlets. 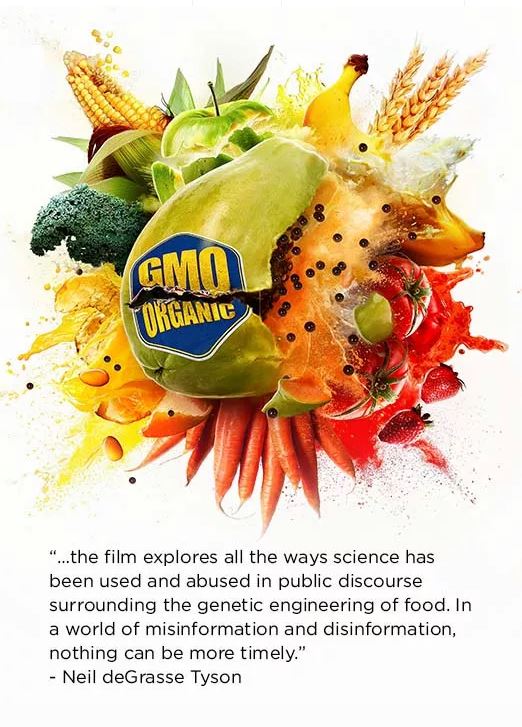 Producer Trace Sheehan, director Scott Hamilton Kennedy and their crew came to Hawai ‘i Island and spent many hours filming the people involved in the controversy. They also collected material from the mainland and Africa, resulting in a broad-ranging documentary focusing on the GMO debate.

The film presents a people-focused story of this (still) controversial issue.

A public showing of the film was held on campus Nov. 29, 2017. A post-film panel discussion followed with producer Sheehan and local experts including Professor Shintaku. The showing was sponsored by the Hawai‘i Farmers and Ranchers United, the Hawai‘i Cattlemen’s Council, and the Hawai‘i Farm Bureau.

This article was originally published in the CAFNRM/Agriculture Club Newsletter Nov – Dec 2017 Issue 2.