Vulcans Win Some and Lose Some Against Sunbirds 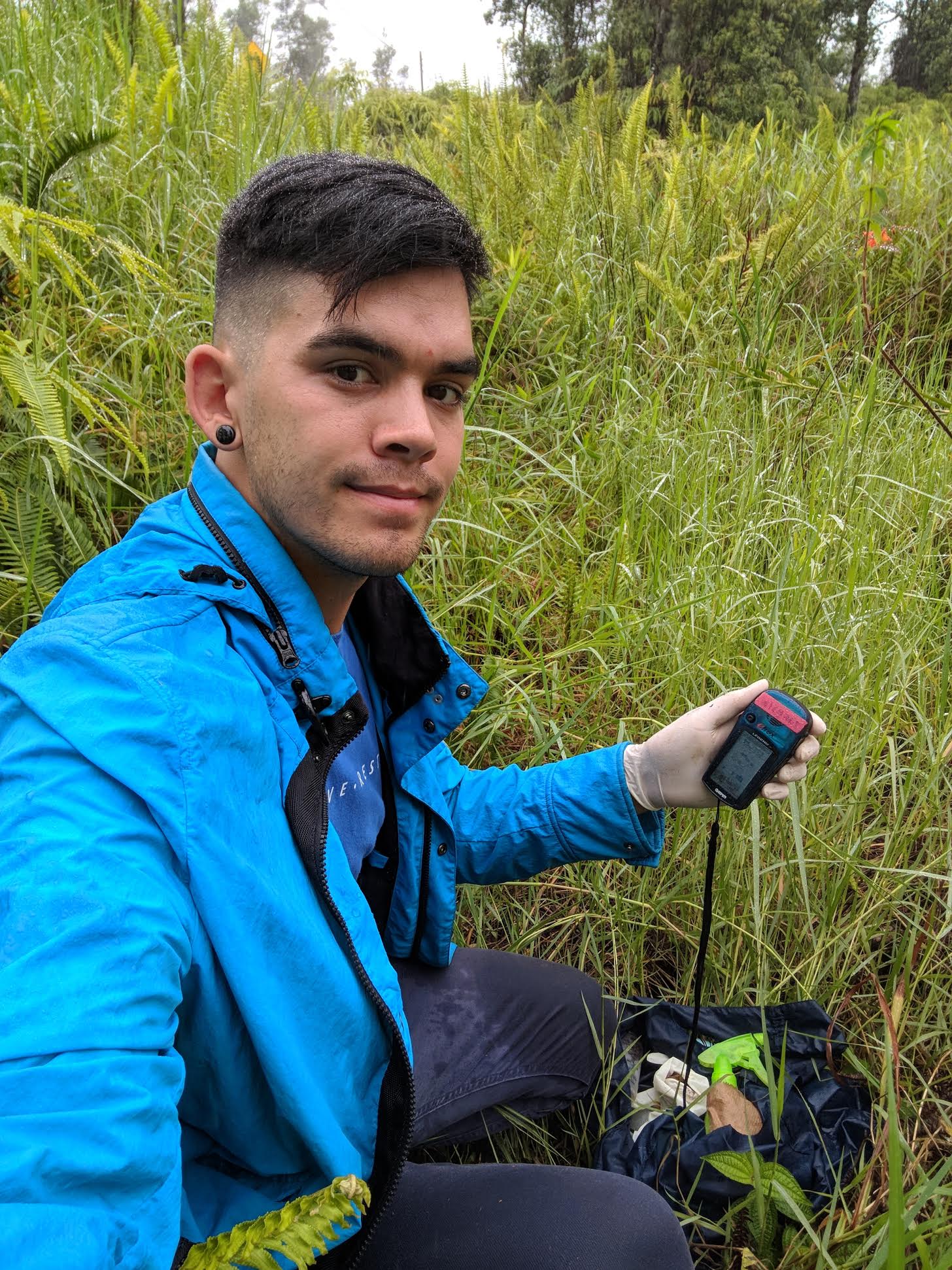 The Vulcans hosted their only game in the UH Hilo Gymnasium this season facing off against the Fresno Pacific Sunbirds beginning with the women’s game followed by the men’s. The results of the night were a mixed bag.

The Lady Vulcans lost 83-64, their third in a row, to move to 0-3 in PacWest play on the season. What began as a close game quickly turned sour as the Sunbirds used defensive pressure to force nine steals, and held a combined five Vulcans to a 4-29 (13.7%) shooting performance.

The two bright spots for the Vulcans came from sophomore center Allie Navarette, who finished with 27 points after shooting 7-14 (50.0%) from the field and 13-15 (86.6%) from the free throw line. Navarette added 12 rebounds for her second double-double of the season. Freshman point guard Mandi Kawaha dropped 22 points on 10-17 (58.8%) shooting from the field, while adding seven rebounds.

The Vulcans finished the night with only eight assists, were outrebounded, lost more turnovers, and allowed the Sunbirds to finish shooting 49.1% from the field. The Sunbirds were able to score 23 points from the Vulcans 16 turnovers, leading by that amount for seven minutes during the 3rd quarter. The Sunbirds used the victory to move to a respectable 6-2 overall and 2-1 in PacWest play.

Following the conclusion of the women’s game the men’s basketball team took the court to take on the Sunbirds. The Vulcans were able to secure their first PacWest victory with a 72-57 victory following a strong defensive performance. The Vulcans forced the Sunbirds to commit 21 turnovers, held four of their five starters to a combined 11-39 (28.2%) shooting performance, and only allowed the Sunbirds to shoot 3-13 (23.1%) from deep. The Vulcans used the defensive pressure to score 27 of their points off of turnovers compared to only five for the opposition.

The Vulcans were led in scoring by senior center Denhym Brooke, who finished with 19 points after shooting 9-13 (69.2%) from the field. Senior James Griffin added 18 points after shooting 7-12 (58.3%) with three scores from range. Cleo Cain, Kupaa Harrison, and Larry Bush added 10, nine, and seven points respectively, while combining for 12 rebounds and nine assists.