This storm system began off the coast of Mexico and began moving northeast. By August 11th 2007, it had developed into a major hurricane with wind speeds of 140 mph. On August 13th, a Hurricane Watch was issued for Hawaiʻi Island, and residents began preparing for the storm by stocking up on emergency supplies of food, water, flashlights and batteries. Prepared homeowners boarded up or taped over glass windows, and cleaned up loose objects from lawns (sheet metal, lawn chairs, cardboard boxes) that might become wind-blown projectiles. 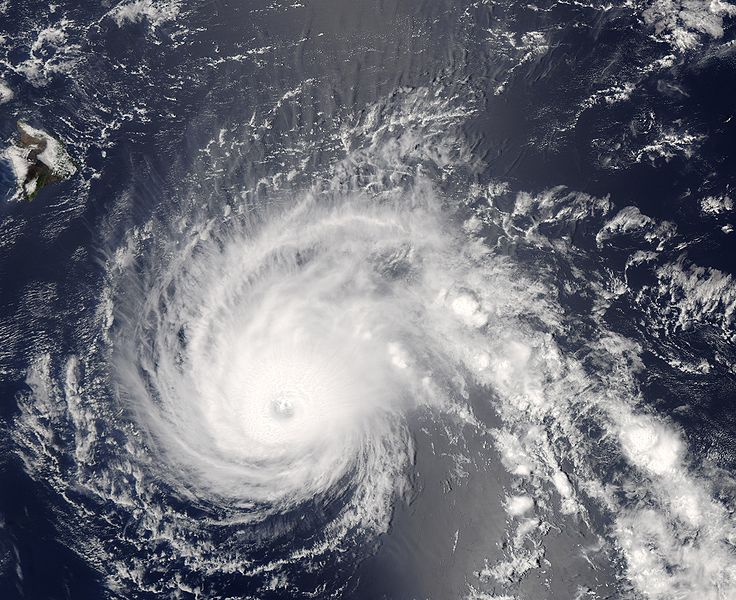 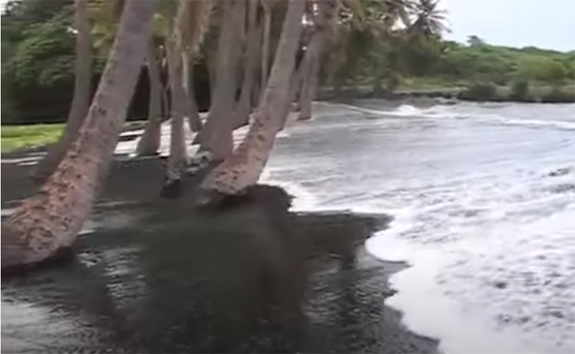 Fortunately, the winds weakened considerably, and Flossie was downgraded into a tropical storm. The system produced tremendous storm surge and high waves at South Point, Punaluʻu, and Kawa beaches on Hawaiʻi Island.