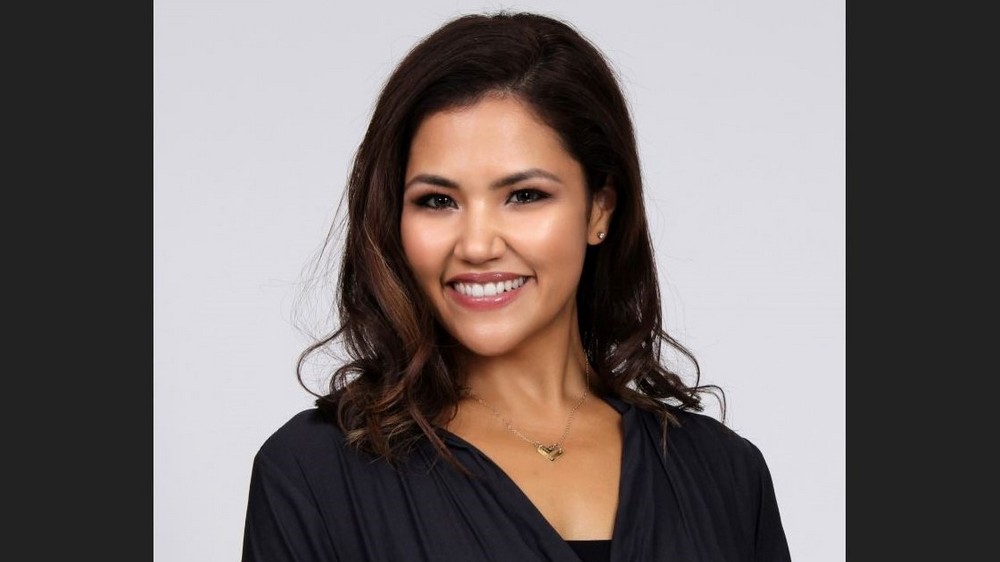 Misty Y. Pacheco is an associate professor of kinesiology and exercise sciences at the University of Hawai‘i at Hilo specializing in health disparities in Hawai‘i, with a particular focus on Native Hawaiians and other Pacific Islanders (NHOPI). Much of her research is in the area of sexual and reproductive health, more specifically, pelvic inflammatory disease (PID), chlamydia, HIV/AIDS, and cesarean delivery rates.

Pacheco’s research on pelvic inflammatory disease directly addresses the issue of under-reporting in the state of Hawai‘i.

“Although there are many factors that make PID surveillance challenging, for example, lack of a clinical diagnostic gold standard, there are other contributing factors that are relevant to other diseases and disease surveillance in general,” she explains. “One of those challenges is the fact that many surveillance systems are passive, putting reporting responsibility on the diagnosing provider.”

Pacheco further explains that the publications and research products listed below confirm that: 1) severe PID under-reporting exists in Hawai‘i; 2) awareness of PID reporting is low among physicians, insurers, and healthcare administrators; and 3) that education about PID and the mandated disease reporting law and process (including how to complete reporting forms) is needed. They also guide state surveillance administrators to assess the problem and make necessary modifications.

Pacheco served as the primary investigator on these studies:

She collaborated with faculty from the Department of Obstetrics, Gynecology, and Women’s Health at UH John A. Burns School of Medicine on a study that provides additional sound evidence that women with low-risk pregnancies are at increased risk for cesarean delivery if they deliver at a rural hospital.

“These findings demonstrate the need for this disparity to be addressed further in order to create policies and practice changes in order to help prevent primary cesarean sections,” she says.

That research team also looked at ethnic differences among this population, discovering that increasing the vaginal birth after cesarean (VBAC) rate for appropriate candidates would help to decrease the high cesarean delivery rates. The purpose of this second study was to examine ethnic differences in trial of labor after cesarean (TOLAC) and VBAC rates in a largely understudied Asian and Pacific Islander population.

“We found high VBAC rates in this population studied, and it was largely due to a high TOLAC rate,” she explains. “We concluded that a woman’s ethnicity should not be a deterrence from attempting VBAC. Further research should be performed to see if these findings can be replicated.”

The two studies are as follows:

Pacheco is working on an NIH-funded study that aims to identify racial and ethnic factors contributing to existing disparities in HIV care and essential support services among Native Hawaiians and other Pacific Islanders (NHOPI) living with HIV/AIDS in Hawai‘i. It is a mixed methods study that involves secondary data analysis and key informant interviews.

She explains, “This will lead to better understanding of the overall study objective, while gaining a more complete picture of the care and service needs of NHOPI living with HIV/AIDS in Hawai ‘i.”

The research primarily looks at the disparities or differences in the experiences that HIV/AIDS-diagnosed Native Hawaiians and Pacific Islanders living in Hawai‘i have in comparison to those living elsewhere in the country.

“I am specifically looking at the satisfaction with the care they receive, and viral suppression, which basically means they have control of their disease, they are on [effective] medication and regularly seeing a provider,” Pacheco explains. “I’m looking to see, with those two outcomes, does it differ with Native Hawaiians and Pacific Islanders [from] all other race groups?”

She notes the local community does experience health disparities in chronic diseases. “Figuring out how we are going address these disparities is very important,” says Pacheco.

The goal of her research is to find a way to prevent these disparities from happening. Addressing the problem in a way that best appeals to the local community is key.

“If we do see [disparity]—for example, less Native Hawaiians or Pacific Islanders are virally suppressed or less satisfied with the care they receive—then we can look into what’s causing that,” says Pacheco.

Pacheco includes undergraduate students in her research. “I believe it’s important that students experience a study from beginning to end,” she says.

Pacheco assigns student help such tasks as carrying out systematic review of the literature, assisting with the Institutional Review Board process, helping to collect data, and conducting data input and data analysis.

Student help is also involved in the manuscript writing process, giving them the opportunity to be a published author.

Pacheco is looking ahead to use her HIV findings to design a pilot intervention program to decrease disparities in primary care and HIV-related support service needs among Native Hawaiians and other Pacific Islanders living with HIV in Hawai‘i.

“I have learned so much from my research partners at [UH Mānoa], so I hope to continue to collaborate with them in the future and take our findings and develop other studies and implement strategies that will result in better birth outcomes for women in Hawaii,” she says.

“In a small community such as ours, collaboration is so important and completely necessary to conduct successful translational research. I am so grateful for all of the individuals and entities across the state that I have been able to collaborate with such as the John A. Burns School of Medicine and the Hawai‘i Department of Health. I plan to work on strengthening existing partnerships and build new ones as well in the future.”