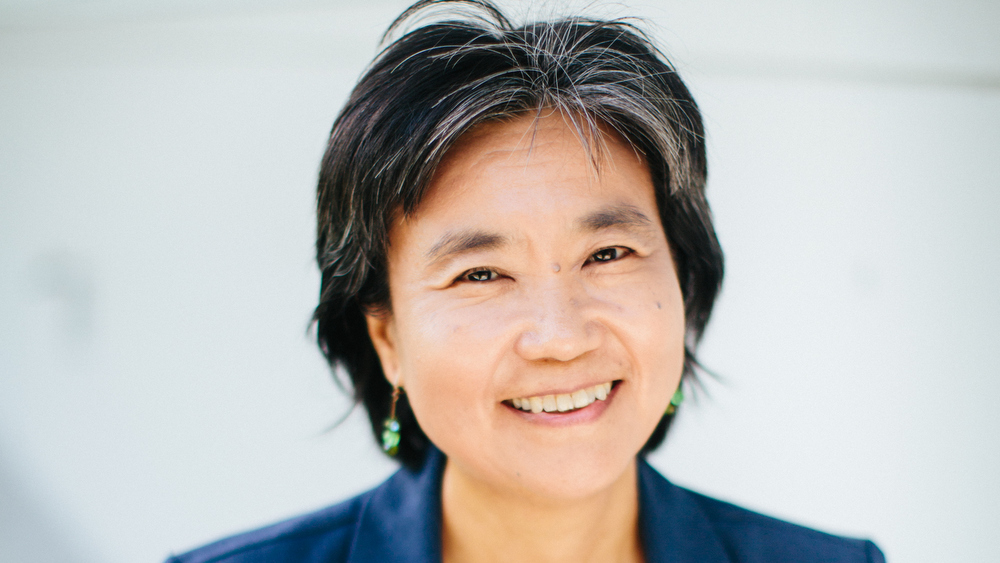 Professor Okuyama is studying mythology, semiotics, and deaf studies. She also conducts research on deaf adolescents’ texting and has published a series of papers on the topic.

Yoshiko Okuyama is a professor of Japanese at the University of Hawai‘i at Hilo.

Her areas of expertise are Japanese mythology, folklore and religion, as well as semiotics, second language acquisition, deaf studies, and technology-mediated communication.

Her book, Japanese Mythology in Film (2015, Lexington Books), is a significant contribution to the literature on Japanese mythology. Synopsis: 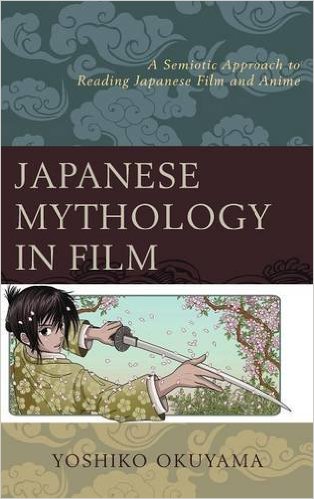 A cyborg detective hunts for a malfunctioning sex doll that turns itself into a killing machine. A Heian-era Taoist slays evil spirits with magic spells from yin-yang philosophy. A young mortician carefully prepares bodies for their journey to the afterlife. A teenage girl drinks a cup of life-giving sake, not knowing its irreversible transformative power. These are scenes from the visually enticing, spiritually eclectic media of Japanese movies and anime.

The narratives of courageous heroes and heroines and the myths and legends of deities and their abodes are not just recurring motifs of the cinematic fantasy world. They are pop culture’s representations of sacred subtexts in Japan. Japanese Mythology in Film takes a semiotic approach to uncovering such religious and folkloric tropes and subtexts embedded in popular Japanese movies and anime.

Part I introduces film semiotics with plain definitions of terminology. Through familiar cinematic examples, it emphasizes the myth-making nature of modern-day film and argues that semiotics can be used as a theoretical tool for reading film.

Part II presents case studies of eight popular Japanese films as models of semiotic analysis. While discussing each film’s use of common mythological motifs such as death and rebirth, its case study also unveils more covert cultural signifiers and folktale motifs, including jizo (a savior of sentient beings) and kori (bewitching foxes and raccoon dogs), hidden in the Japanese filmic text.

Okuyama also conducts research on deaf adolescents’ texting. She has published a series of papers on the topic.

She also has worked with a group of UH Hilo computer science majors to develop a mobile-based, prototype application for Japanese language learning games.

“My immediate goals are to publish my next book and also obtain a federal grant to bring research experience to UH Hilo students, especially those in the humanities,” she says.