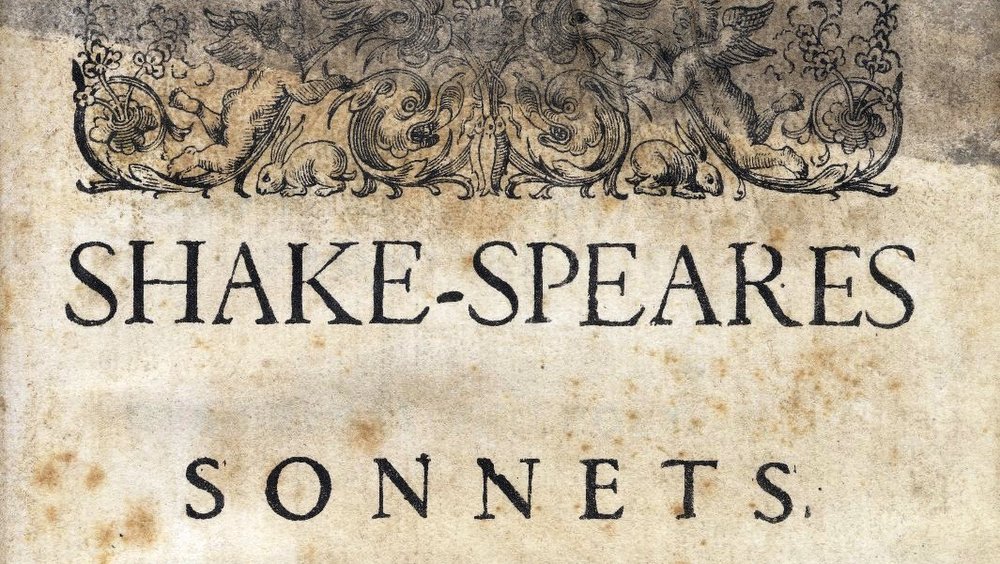 Note: This profile was published in 2014, shortly before Prof. Simmons retired.

Kenith L. Simmons is a professor of English at the University of Hawai‘i at Hilo. She specializes in modern literature and film with her most recent research being on Shakespearean tragedy in performance. She created and taught the first feminist literary course at UH Hilo and is one of the founders of the Women’s Studies program.

While her teaching and administrative duties are among the most visible of her activities on campus, it is her poetry that she finds the most meaningful.

“My most significant contribution to my discipline has been my poetry, in particular the poems that I wrote during the 1990s and 2000s,” she says. “This was a very fertile and focused period for me, and the poems that came actually surprised me. I re-read quite a few of them recently for a poetry reading that I did last fall, and many of them still hold up to scrutiny, which creative works sometimes don’t. What surprised me most was that some of the poems are very wise — and I’m not that wise. Especially the poems with Jewish and Buddhist themes came from a very deep place.”

Arriving at UH Hilo in 1979, the new assistant professor was hired by the English department as a modernist and to teach film. She says what struck her most in the early days was that there were really bright students on Hawai‘i Island who didn’t know how bright they were.

“Often these were older women and men who were coming back to school in order to build a new life, and I could have a profound impact on them by giving them the tools to succeed academically and by guiding them to their own intellectual wellsprings,” she says. “I loved teaching these students, they are still my favorites. I wanted to teach the ones with life experience and who didn’t think of themselves as intellectual types but who were sponges for learning.”

Simmons says she was given enormous latitude in those early years to write new courses, including Women in Modern Film and Literature, the first feminist based literature course at UH Hilo. She loves classic history of film—Melies, Lumiere, Griffith, Eisenstein, she says, the pioneers who created the language of film — and with the university librarian Ken Herrick, developed the university’s initial film collection.

Because she is interested in the language of film—how film makers create meaning—one of her early research areas was in the translation of literary techniques into film language for adaptations of literary works, which she says naturally involved her with Shakespeare on film. When a colleague retired, the English department didn’t have the option of hiring anyone in his areas of expertise, so Simmons picked up his Shakespeare class, which she initially taught as the study of films of Shakespearean plays.

“Through this interest, I discovered performance history—studying the various ways the plays have been interpreted and performed as stage art,” she explains. “For the past at least 10 years, my Shakespeare courses have been about performance history. Twice, I taught Shakespeare in the same semester that (Professor of Drama) Jackie Johnson was teaching Acting Shakespeare and we had quite a few of the same students. This was a very rich collaboration.”

In 2005, Simmons’s sabbatical project was to study Shakespearean performance history, with a particular focus on Hamlet. She spent time in the Harvard theatre library’s collection of theatre reviews of Hamlet productions in the 19th and early 20th century, in the Folger Shakespeare library, and in the Harry Ransom Center of the University of Texas.

“My research project was to be about modernist influences on early 20th century productions, and I found wonderful material, especially the papers of Norman Bel Geddes, who was an industrial and theatrical designer,” she explains. “The rest of the project was to immerse myself in modern performance history, with the intention of bringing my teaching up to date as well as for background for the research project.”

But she found the research infused every Shakespeare course she taught from that time until her last in spring 2014. “I no longer treat the texts as fixed literary texts, like poems. I constantly ask, and help my students ask, what a director or actor might do with particular dialogue or gesture to bring out a specific vision for the play, or what lighting or set design might contribute to a specific vision, and what lines might profitably be cut, something one would never ask about a poem, but which a director will do in every production of Hamlet.”

She explains no one—including Shakespeare’s own company in its day—does a completely uncut version of Hamlet. “Instead of having my students read literary critics, I have them read the papers of working actors or directors. This works beautifully for students who actually are theatre majors, and it also enlivens Shakespeare for English majors who are used to slogging through unfamiliar language, looking for symbols. In essence, the sabbatical helped me bring Shakespeare to life for myself and for my students.”

She still has the material from the sabbatical ready should she decide to finish the project and publish. “But I don’t think I’m going to do that. The writing I want to continue is not literary criticism, but poetry.” She says she would like to return to the depths of understanding and wisdom she glimpsed during that fertile time of poetry writing she experienced more than a decade ago.

“I have to say that my future goal is to be able to get back to that deep place and spend much more of my time in that wisdom,” she says. “I’ve written a few poems in the last few years, and I like one or two of them, but none of them has come from that place. This is the challenge.”

Simmons retires from UH Hilo at the end of May 2014.