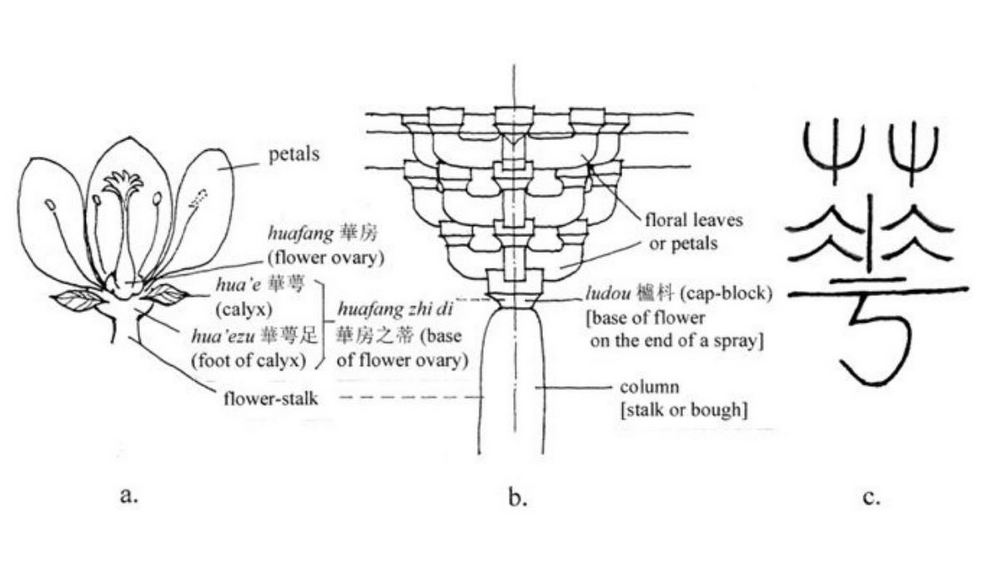 Jiren Feng is an associate professor of Chinese at the University of Hawaiʻi at Hilo. He also serves as coordinator of the certificate in Chinese studies program.

Feng’s research interests include the history of Chinese art and architecture, the interplay of architecture and literature, and the transmission of technical knowledge.

“The Yingzao Fashi is the most important primary source for the study of Chinese architecture, but a rather difficult text due to its complicated technical contents and myriads of classical technical terms,” says Feng. “Previous scholarship has reviewed this text largely as a work of technical nature, but I seek a different approach to it by viewing it as a unique literary work. I give special attention to its professional terminology and examine the exact semantic meanings of the words used to term specific architectural elements, relating them to specific architectural procedures, contemporary aesthetics and architectural conceptualization.”

This approach signals a new direction of the study of this building manual and beyond, including Chinese historical texts on technology. Feng’s research shows that architectural and technical languages served as a faithful carrier of contemporary culture and aesthetic concepts. It also suggests an active interaction between craftsmen and literati in the construction and transmission of architectural knowledge. It argues that craftsmen during the culturally prosperous Song dynasty were able to employ their more or less literary knowledge in the naming of architectural components. “This challenges the traditional paradigm that craftsmen as a working class were illiterate,” he says.

Feng says his research has uncovered a systematic architectural metaphor wherein bracketing structure on top of columns are likened to flowers and blossoming trees, and furthermore, architecture as a whole is perceived as an integral part of nature. More importantly, this imagery was shared by different social groups, in particular craftsmen and literati. Identifying those architectural terms of using specific literary words closely associated with lyric poetry composition practices, his research further reveals a great impact of literature upon the making of architectural language.

“Suggesting an active interaction between craftsmen and scholars, I also argue that craftsmen themselves employed their literary knowledge in the naming of particular architectural elements,” he says. “I relate all these fascinating phenomena to the exceptionally brilliant culture and unprecedented flourishing in literature, arts and education during the Song dynasty of 960-1279.”

Feng’s research is surprising because it demonstrates that the Yingzao Fashi is far beyond a purely technical work — it’s also a rich store of intriguing social and cultural factors in Song China. For the first time, a distinctive architectural imagery in ancient China has been identified and proved, he says. Bracketing structure was conceived of as flowers, branches and leaves, and brackets on top of columns were likened to arrays of trees with luxuriant blossoms. Furthermore, a popular architectural conceptualization in ancient China has been shown, i.e., architecture was perceived as an integral part of nature. This architectural imagery is evidenced by contemporary literary materials that Feng discovered.

Further, for the first time in the literature, Feng’s research shows that specific language for lyric poetry composition practice was used effectively in the naming of particular architectural elements. This significantly shows the interplay of architecture and literature in premodern China. “My research demonstrates how the learned and unlearned cultures entangled in the construction of architectural knowledge in premodern China,” says Feng, whose future plans include producing a full English translation of the Yingzao Fashi.

Feng’s other ongoing research is on architectural knowledge in Tang and Song societies.

“This is to further my investigations of the interplay of literature and architecture, examining scholars and craftsmen as interplaying forces for the creation and transmission of architectural knowledge during the Tang—618-907—and Song periods,” Feng says.

“The learned society in ancient China has been traditionally regarded as contemptuous of technical matters, especially tectonics,” he explains. “My research challenges this paradigm by investigating historical and literary materials about architecture, construction practices and craftsmen, looking into Tang and Song scholars’ engagements with studies of architectural tradition and practical building methods, revealing their new perceptions of architecture and craftsmanship not as a trifling matter, but as an essential part of moralization.”