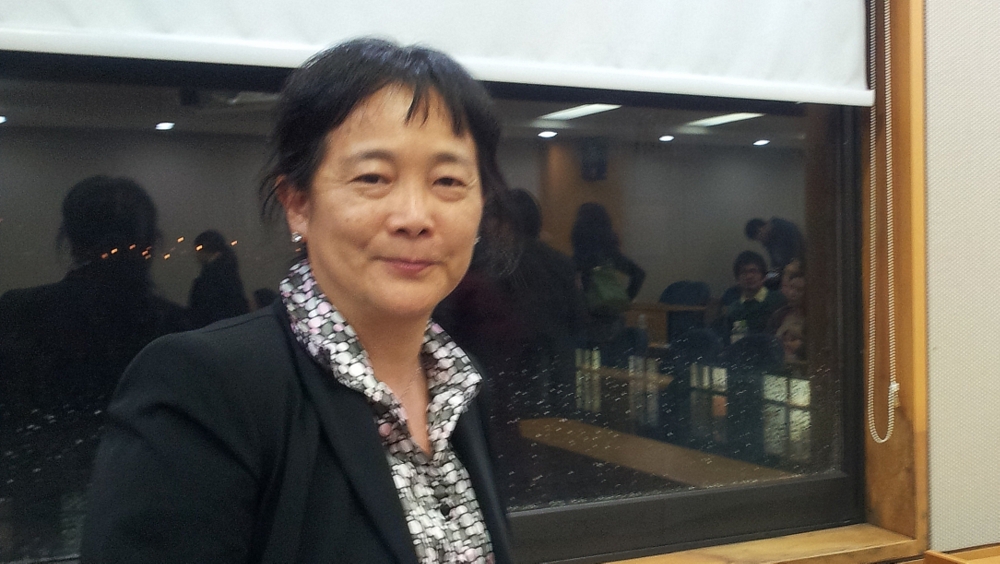 Professor Fukushima investigates Japanese drama and Asian performance. Her research focuses on the use of comedies and the role of the comedians in wartime Japan, with attention to the Japanese military’s use of theatre as a tool of collaboration in wartime China.

Yoshiko Fukushima is a professor of performance studies and languages at the University of Hawai‘i at Hilo, specializing in Asian theatre and performance studies. Her research interests are in modern and contemporary Japanese drama, Asian performance theory, and comparative drama. Her research focuses on the use of comedy and the role of the comedians in wartime Japan, with attention to the ways in which the Japanese military used theatre as a tool of collaboration in wartime China.

“Interestingly, the ideological tie between Japanese society and theatre is especially important when you look at comedic performances,” she says.

In her 2011 article, “Ambivalent Mimicry in Enomoto Kenichi’s Wartime Comedy,” (Journal of Comedy Studies), Fukushima looked at Japanese comedian Enomoto’s musical comedy in the 1920s and mid-1930s. His comedy, incorporating pans, jokes and nonsensical action, entertained audiences while it continued covert resistance against the military authority under the playful mask. As the war situation worsened, Enomoto’s replica of Hollywood blackface was used to show Japan’s reaction against a threat from the West on stage.

“My approach is to look at Japanese theatre socio-historically and culturally and investigate the structure referring to the larger cultural discourse of Japanese modern culture,” she says. “My fundamental methodology has been consistent since my first book (Manga Discourse in Japanese Theater, Routledge, 2005) that featured influence of the manga—comics and animation—discourse on postmodern theatre in Japan.” 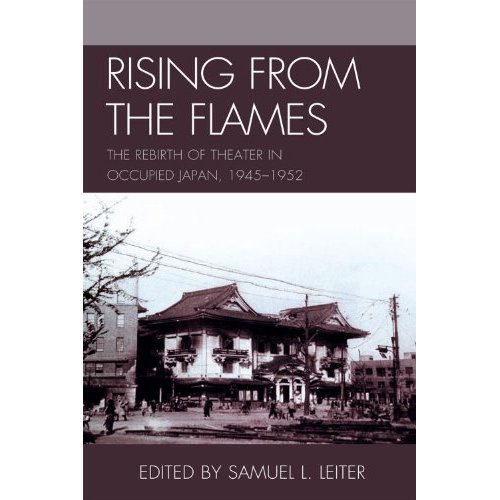 Fukushima’s research also explores intercultural context. Her article, “Masks, Interface of Past and Future: Nomura Mannojo’s Shingigaku,” Asian Theatre Journal (2005) introduces intercultural aspects in traditional performing arts across Asia, from Japan and Korea to further east and south, China, Tibet, Uygur and India, and on to the Pacific.

Fukushima says Japanese performing arts show how Japanese culture values the indigenous heritage as well as historically enjoyed performances imported from China, Korea and beyond including Hawai‘i. To give her students intercultural context when she teaches Japanese theatre and performance, she says she always begins with religious rituals.

See video of Fukushima’s class on Japanese theatre and performance:

“I encourage students to look at how daily behaviors of Japanese people have been historically incorporated, produced codified movements in performance and transmitted them from generation to generation,” she says. “It is always exciting to see students discover that the arts of the various traditions have something in common.”

Fukushima  is further expanding the geographical territory of her research to the wider area of Asian theatre and ritual performance. After finishing two book-length projects on Japan, she intends to move on to Asia Pacific and Hawai‘i to closely look at Hawaiian performance such as hula kahiko (ancient hula) in order to identify socio-cultural and physiological ties from the Asia Pacific perspective.

Yoshiko Fukushima received her master of education in applied linguistics, with a concentration on discourse analysis, from Columbia University, New York, and her doctor of philosophy in performance studies from New York University.