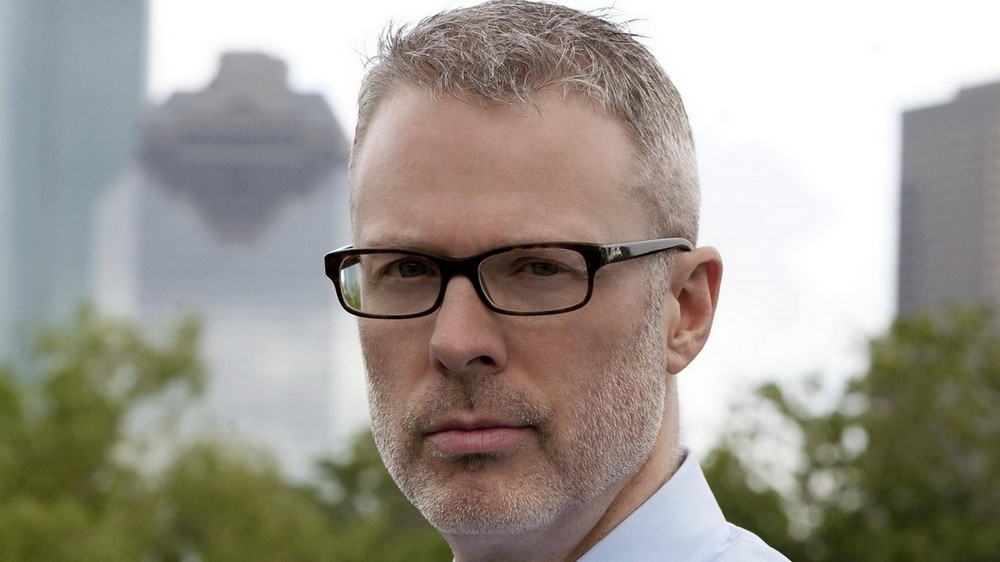 “My research has contributed to the knowledge on treatment for veterans, prisoners, and severely mentally ill people with PTSD,” says Frueh. “My aim is to improve public sector mental healthcare services for trauma survivors with comorbid psychiatric disorders—PTSD plus substance abuse, depression, schizophrenia—via research, training, and dissemination.”

Frueh has over 200 professional publications, and has been principal investigator on 15 federally-funded research grants, and co-investigator or mentor on more than 25 others, including funding from the federal National Institute of Mental Health (NIMH), Agency for Healthcare Research and Quality, Department of Veterans Affairs (VA), and Department of Defense (DOD).

Locally, Frueh has worked with Charmaine Higa-McMillan, assistant professor of psychology at UH Hilo, on a NIMH grant to improve evidence based mental health practices for rural communities. He’s also worked with Jeffrey Smith, assistant professor of history at UH Hilo, on a manuscript and planned book on suicides and psychiatric illness in the U.S. Civil War.

Frueh says a surprising find in his research on the Civil War is that there were only 278 documented suicides in the Union Army during the four years of the war (1861-1865), less than the DOD documented in the single year of 2010 (295).

Frueh works on several national projects, most of which are clinical trials taking place over the course of many years. Some of his national work already has publications, some are new studies where the data have not yet been analyzed. Some trials use a method that typically takes four to seven years to complete.

Frueh has completed data collection on a geriatric depression trial in Charleston, South Carolina, based on a VA grant Frueh first wrote in 2004. It was funded in 2006 after he moved to UH Hilo– a long lag time, he says.

“My national work isn’t just one project, it’s many different projects, with different research teams,” he says. “Each project is funded in the $1 million to $5 million range. I’m a co-principal investigator on two of the projects, and most of the others are headed by my mentees I still work with.”

Frueh says his future goals are many and varied, but one is to advance understanding of military suicides and other adverse outcomes of military service.

He also has two books pending publication: one is a co-authored book on clinical assessment and treatment planning for PTSD, and the other is fiction, a psychological crime novel.