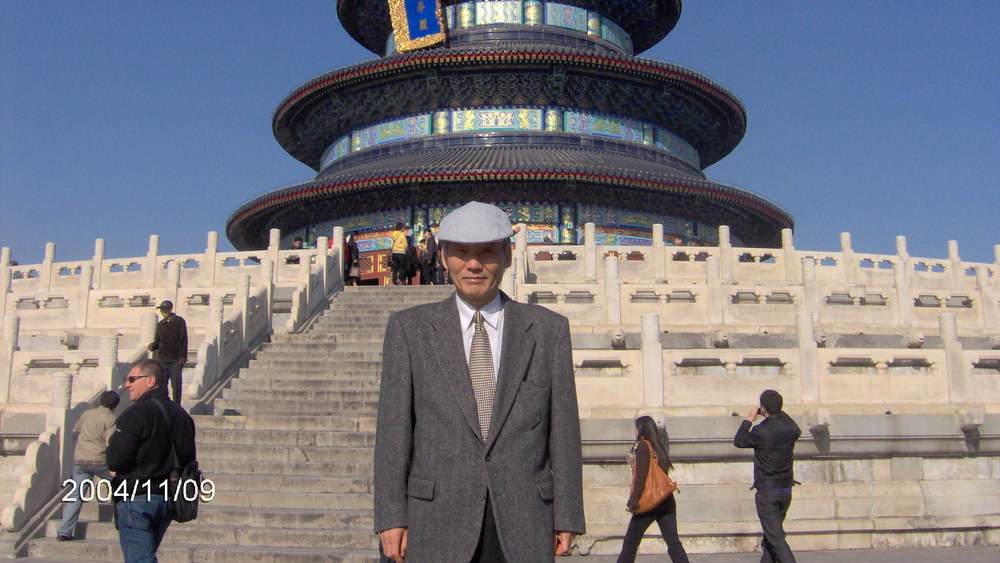 Professor Im’s primary interest was in quantitative economics and his research covered a wide range of topics in both theory and application. He specialized in transnational terrorism for which he established the internationally recognized benchmark for economic research.

Eric Im, professor of economics, joined the University of Hawai‘i at Hilo faculty in 1983. His first and foremost interest is in quantitative economics. His substantial research output covers a wide range of topics in both theory and application: econometric theory, matrix theory, international finance, education, natural resources, taxation, tourism, transportation, and transnational terrorism.

Im’s most significant contribution to economics literature is his paper on international terrorism, “Intervention Policy Analysis of Skyjackings and Other Terrorist Incidents” (1987), published in American Economics Review, the foremost journal in economics.

“The paper, applying the interrupted time series model to empirical data on terrorist incidents, concludes that a terrorist policy targeting one particular mode of terrorism is not effective unless there is concerted international cooperation and coordination primarily because terrorists substitute one mode of terrorism for another,” he says.

That paper, along with a prior paper that was published in an international interdisciplinary journal, Kyklos, “Cycles and Substitutions in Terrorists Activities: A Spectral Approach” (1987), became a bench mark for papers in economic research on transnational terrorism.

Im is currently writing another paper which models the economic impact of transnational terrorism in the context of the gravity model that is frequently used in international trade.

“I’m planning a conference on transnational terrorism at UH Hilo in 2013 in memory of the coauthor of these two papers who died recently,” he says.

Im has also made theoretical contributions to quantitative literature. Two of them stand out: “Narrower Eigenbounds for Hadamard Products” (1993) published in Linear Algebra and Its Applications and “Unequal Number of Observations and Partial Efficiency Gain” (1994) published in Economics Letters. Each of them offers a surprising result, he says.

“The former states that there exist narrower eigenbounds for Hadamard products than had been known since 1911,” he says. “The latter states that if two models have the same set of independent variables and have different sample sizes with some overlapping, GLS estimation results in an efficiency gain for the model with a smaller sample, which is contrary to the conventional wisdom.”

Both papers are referenced in a number of graduate-level textbooks.

Currently, Im is working on a more refined theoretical foundation for the gravity model first employed in the economic research of Jan Tinbergen, co-winner of the first Nobel Prize in Economics.

Using his expertise, background, and network in Asia, he is planning to launch an economic journal, Journal of Trans-Pacific Trade and Finance, from the UH Hilo College of Business and Economics.

Im is a cooperating graduate faculty of UH Mānoa. He’s contributed to graduate student research at both UH Hilo and UH Mānoa by serving on a significant number of thesis and dissertation committees. He has been invited nine times to chair doctoral dissertations at UH Mānoa, including those for two cabinet members in the current South Korean government.

Im received his master of arts and doctor of philosophy in economics from UH Mānoa.