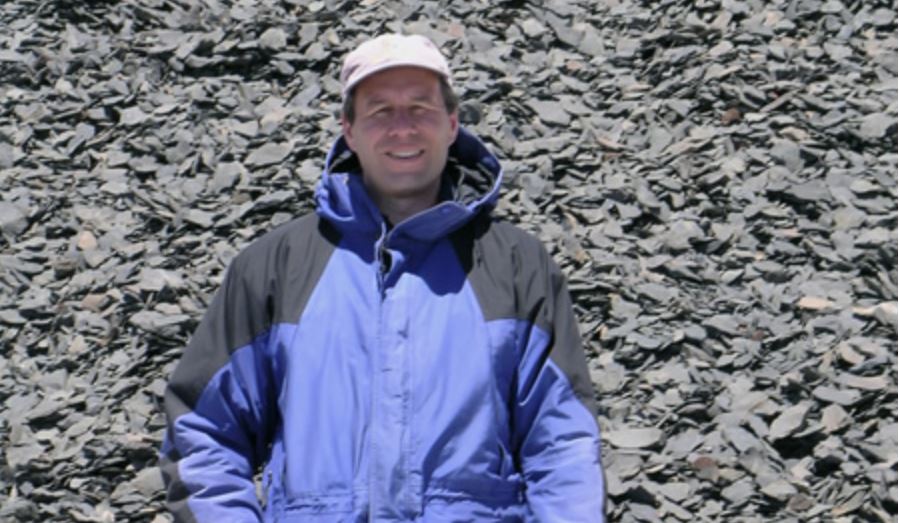 Researchers and their students at the University of Hawai‘i at Hilo are working on a long-term project to identify prehistoric trade patterns through the analysis of Hawaiian stone tools. The focus is on compiling the first extensive database on the distribution of Hawaiian adzes outside of quarry sites. The work is providing unprecedented and sometimes surprising information on economic relationships between ahupua‘a and even between islands.

“We have been analyzing literally thousands of basaltic artifacts over the years,” says Steven Lundblad, a specialist in geochemistry and associate professor of geology at UH Hilo who serves as principal investigator on the project. “And despite the fact that there is a huge stone tool quarry up on Mauna Kea, we really haven’t seen much of that material in off-island sites. I guess most people assume, us included, that we should find evidence of extensive exchange of this high quality and presumably highly sought after material in many sites on all islands, and at least thus far, we haven’t.”

The project started back in 2003, when Peter Mills, professor of anthropology, teamed up with Kenneth Hon, professor of geology, as investigators on a Major Research Instrumentation Grant from the National Science Foundation. That initial grant was used to found the UH Hilo Geoarchaeology Laboratory to specialize in non-destructive analyses of basalt and volcanic glass artifacts from the Pacific using an Energy Dispersive X-Ray Fluorescence spectrometer that allows rapid study of the material without any damage to the artifacts.

The EDXRF is used to detect and record the geochemical “fingerprints” of the stone tools that prehistoric Hawaiians quarried from various sites, and tracks the extent to which that material was traded throughout the islands.

Over the initial three-year period of the project, the researchers processed thousands of stone samples obtained from sites on Hawai‘i island and housed in UH Hilo collections. Lundblad and Mills are now working with another NSF grant to non-destructively analyze basalt artifacts in museum collections throughout Hawai‘i.

The researchers say the EDXRF system has generated a quantum change in the level of sampling of prehistoric Hawaiian stone tools.

“During the past several years, Peter and I have been pioneers on analyzing basalts on a large scale with this instrument,” says Lundblad.  “While other folks certainly did XRF on basalts, and we rely on their work all the time, we have become leaders for using this technique in the Pacific Ocean basin, and I think that is probably our biggest contribution [to the literature] thus far.”

The EDXRF system is also well adapted for undergraduate use, and allows a new generation of Pacific Islander students — 21% of the UH Hilo student body — to be trained in state-of-the-art geological and archaeometric techniques.

“We have spent a lot of time and energy building a foundation of data upon which we hope to use for all of our future studies in Hawai‘i, and in so doing, have been able to include a large number of undergraduates in our studies,” says Lundblad. “I hope that we can continue to give UH Hilo students meaningful experiences as they help us continue this project.”

Mills says future goals for the project involve a number of key questions: How did adze production change over time as Hawaiian society became more hierarchical? Are there differences in adze production between different islands? Can we find evidence of inter-island voyaging or even inter-archipelago voyaging?

“We hope this research strengthens today’s culture and community in a number of ways,” Mills says. “One way is by demonstrating that social and economic relationships in Hawaiian culture have always extended beyond ahupua‘a boundaries. Observations that the ahupua‘a system emphasized self-sufficiency are certainly valid, but not to the point that people living in them were isolated from others socially or economically. We also hope that by developing non-destructive methods of analysis, we can encourage more culturally appropriate kinds of scientific inquiry.”

Ultimately, the research team says, they would like to construct a much clearer picture of how Hawaiians used the resources around them and contribute to the greater understanding of how they built their culture in a relatively short span of time.