Located in the ahupuaʻa, land division, of Kapoho and in the moku, district, of Puna 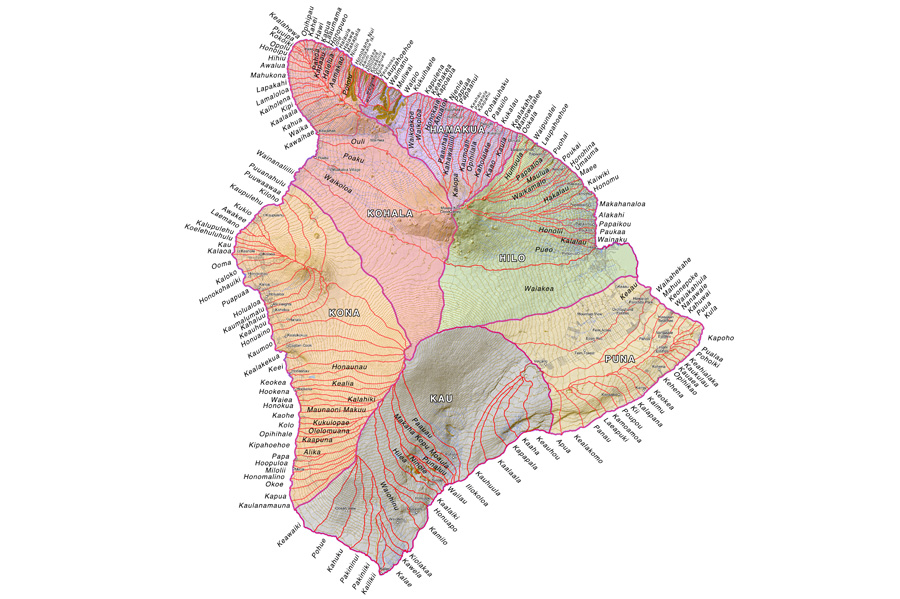 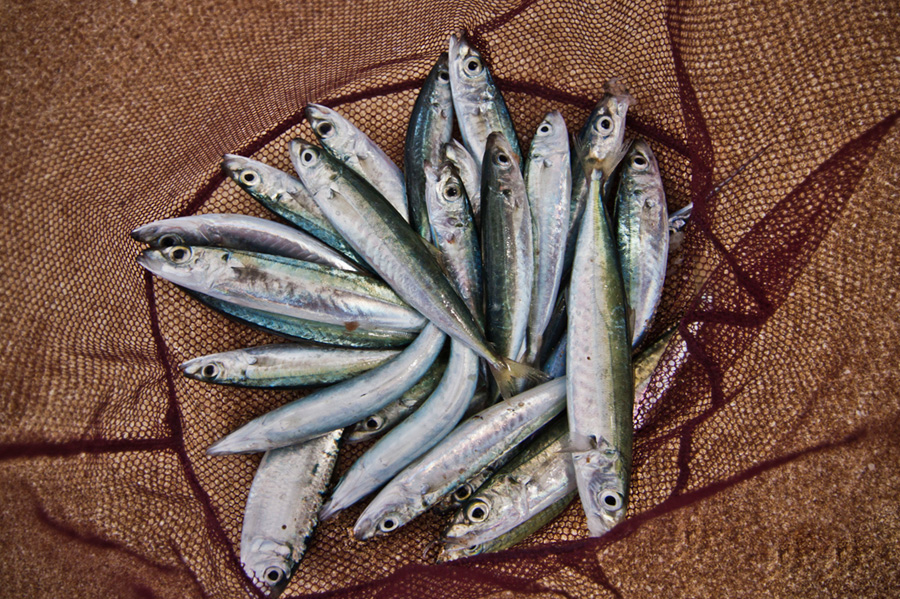 In the Puna district, fishing is a family practice and ʻōpae were used as bait for ʻōpelu fishing, especially at the koʻa, or fishing grounds, in the ocean.

A koʻa is a place in the ocean where fish assemble because of the nutrients being pushed up from the deep, cold water in a process called upwelling.

In the old days up until now, the koʻa are found by using landmarks such as a coconut tree, a big rock, a lone-standing building, etc. to line up the canoe or boat in the ocean above the koʻa. 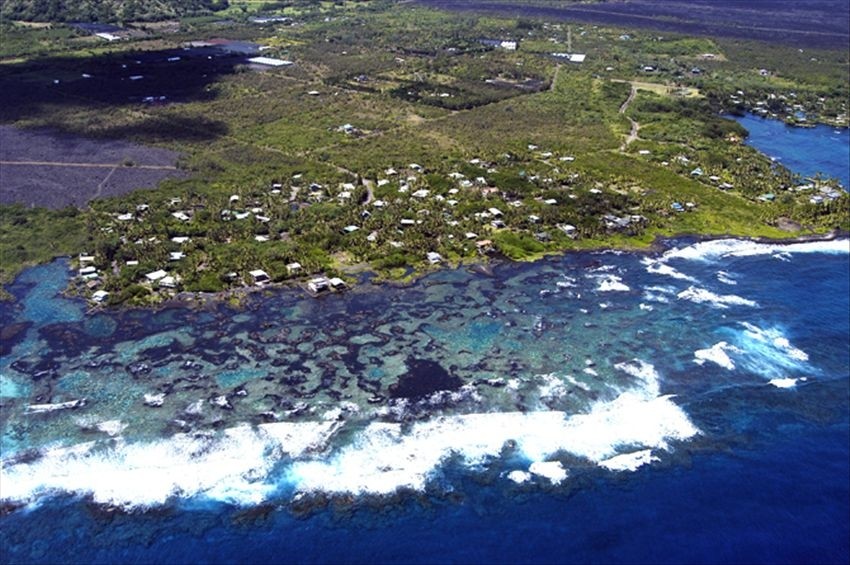 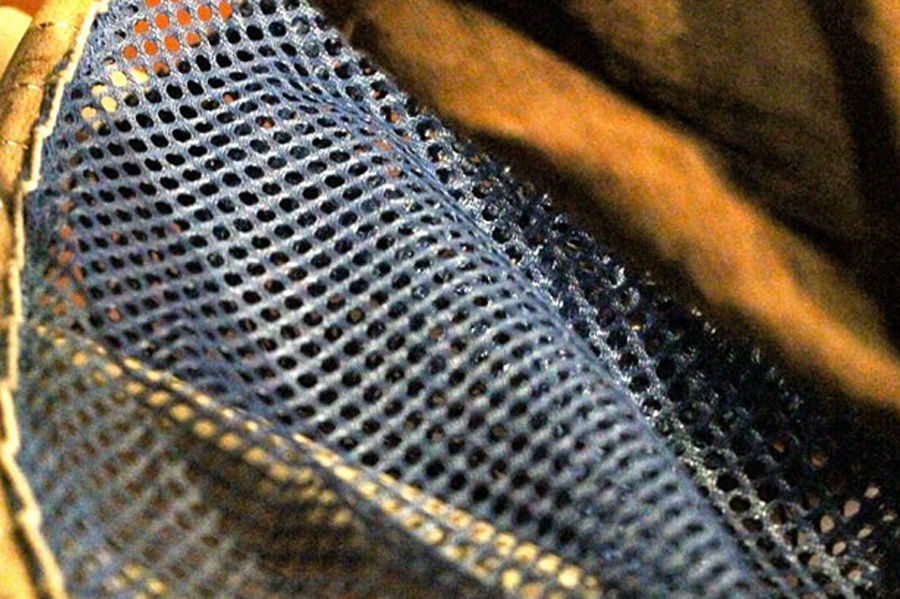 At Kapoho, there is one known koʻa outside of that area. ʻŌpaeʻula were abundant at Waiʻōpae and were collected in the early morning using a kāʻeʻe, or a scoop net, to be used as fresh bait for fishing.

In 1960, Kīlauea erupted and covered the entire village of Kapoho, leaving behind nothing but lava. However, it was an opportunity for new growth and establishment, with the first marine organisms being the coral. 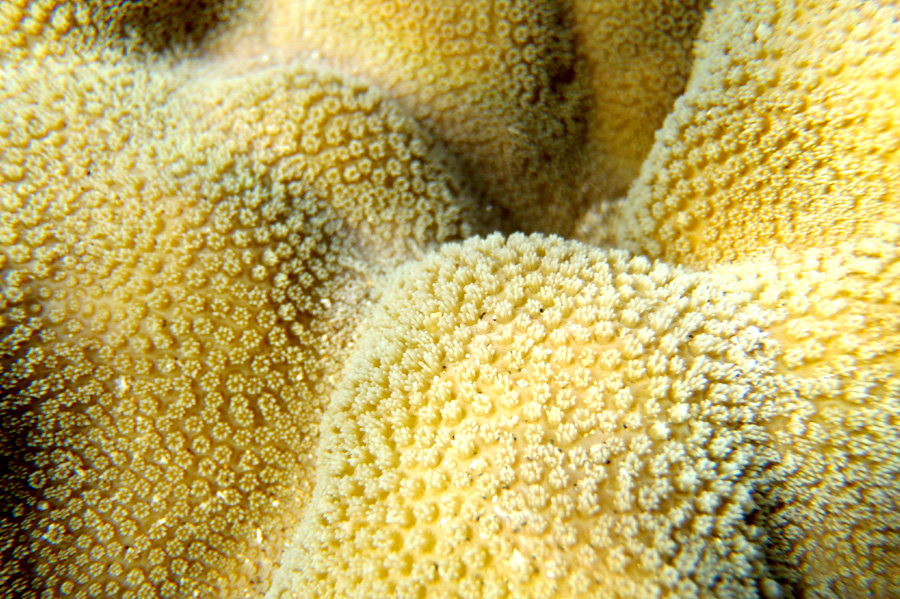 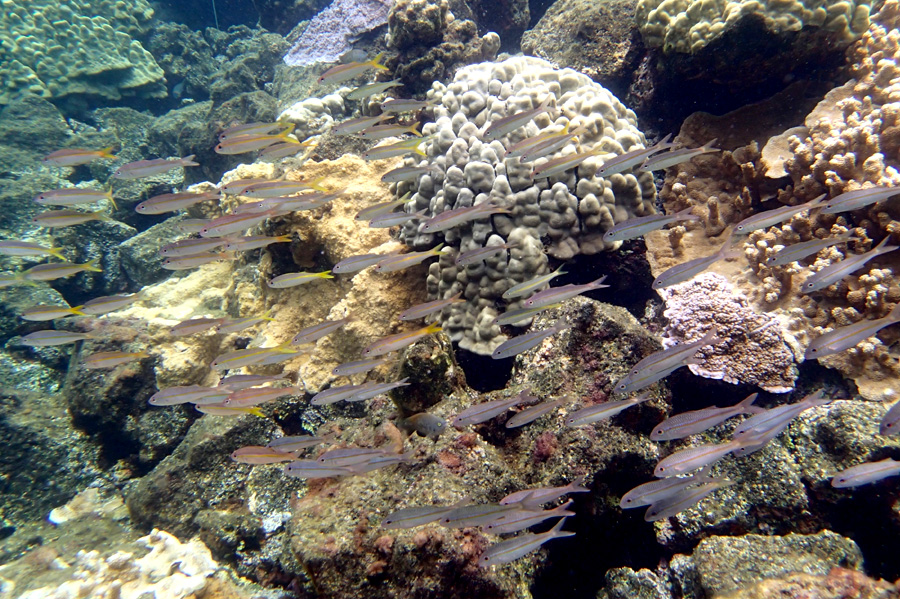 Today, Waiʻōpae is an area of tidepools filled with marine life and is a protected Marine Life Conservation District. Also, wai, or freshwater, continues to seep through the porous lava rocks.

Many different species of coral are also present in the tidepools at Waiʻōpae.