In Hawaiian, Nihoa means “jagged” or “toothed,” likely referring to the island’s many craggy cliffs causing a profile that resembles a tooth. Kuhikuhipu‘uone was sometimes added in chants, referring to the priests who specialized in the construction planning of heiau. Moku Manu, meaning “bird island,” refers to its having one of the largest populations of petrels and noddies in the Hawaiian Islands. The name Hanaka‘ie‘ie means “bay (with) rise and fall (of sea),” and refers to Adams Bay, the only major bay in the Northwestern Hawaiian Islands whose waves wrap around the island and come together to intensify each rise and fall within the bay.

Nihoa is unlike any of the other Northwestern Hawaiian Islands (NWHI) with its 900 foot cliffs, basalt rock surface, and tiny beach. This small island is about 171 acres and is at the southeastern end of the NWHI chain. 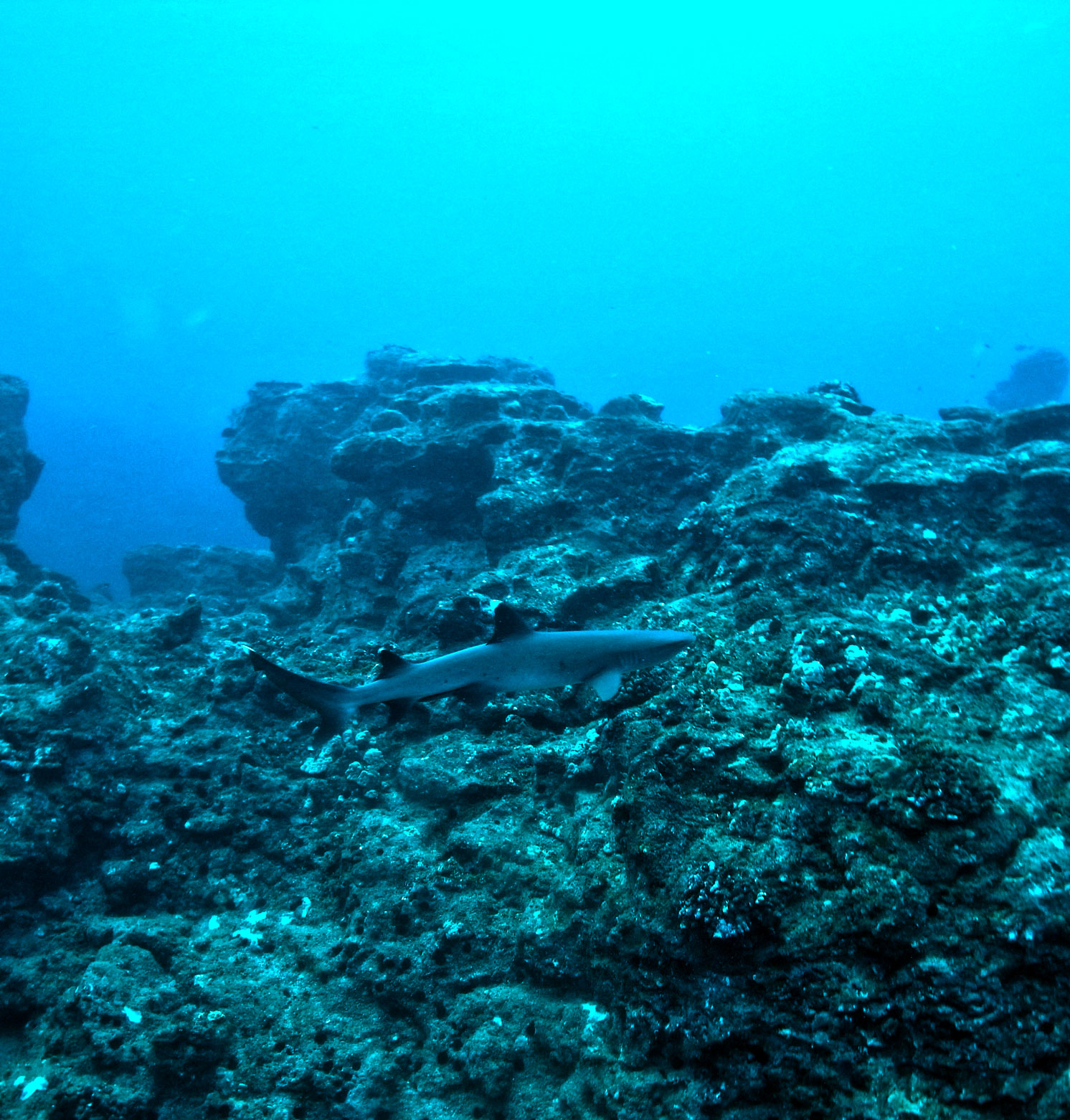 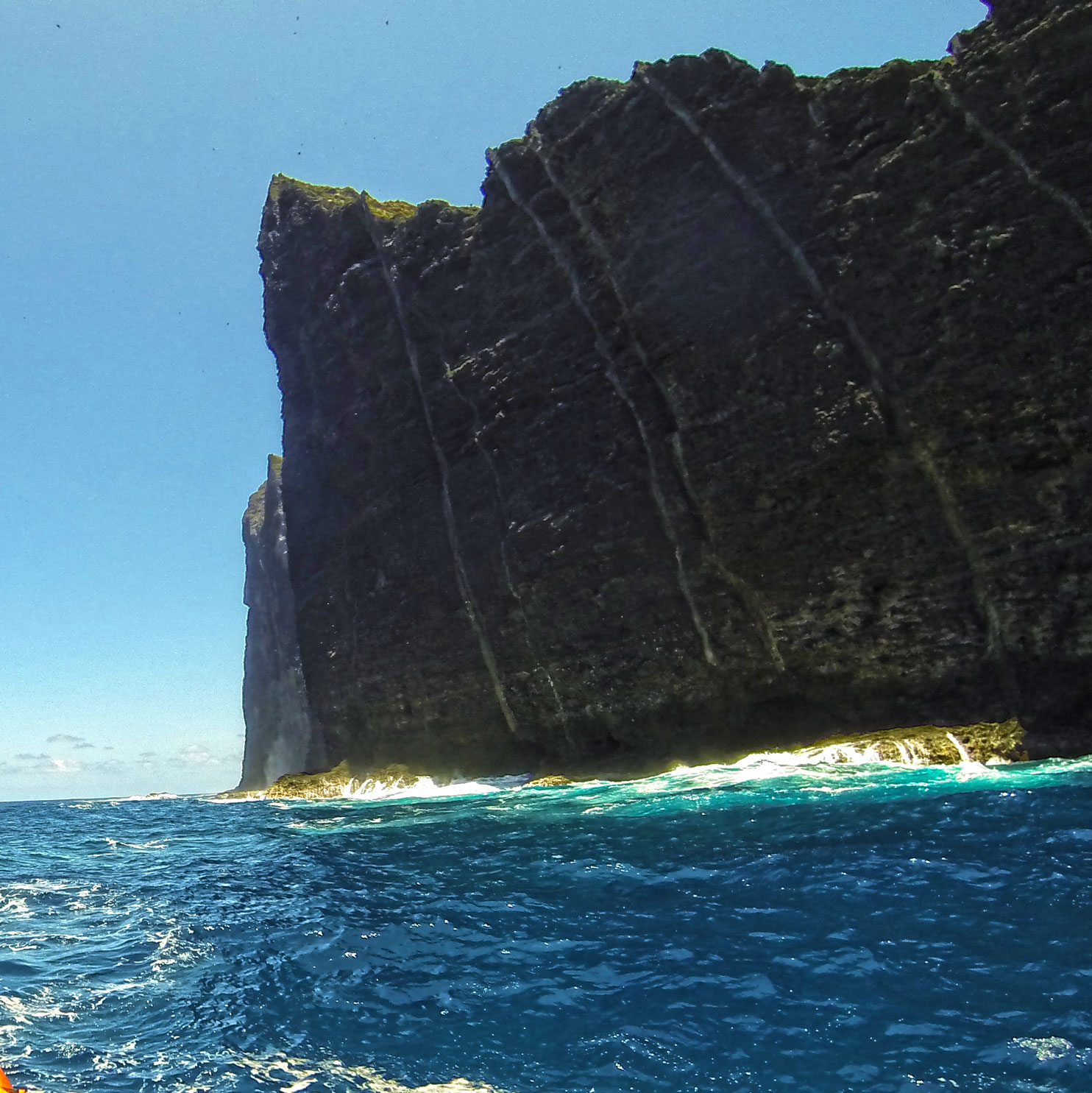 Nihoa is mentioned in the mele Ka Wai A Kane: