Kīholo is located in a region dominated by lava fields that is poetically referred to as Kekaha wai ʻole o nā kona (the waterless coastal lands of the Kona districts).

In addition to the many fishing traditions of this area, Kīholo was home to one of the largest loko iʻa (fish pond) in Hawaiʻi, which was established in the 1600s. After some time of disuse, the loko iʻa was restored to working condition in the early 1800s under the rule of King Kamehameha. 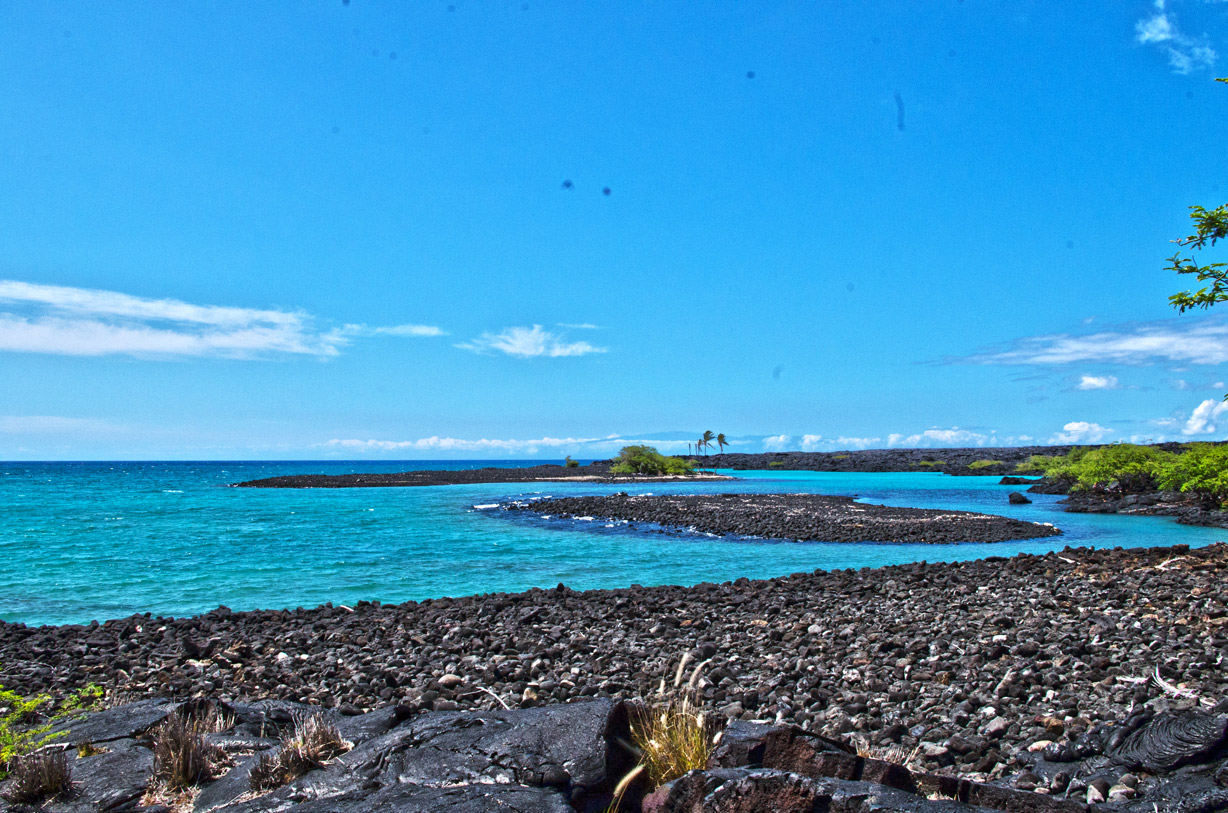 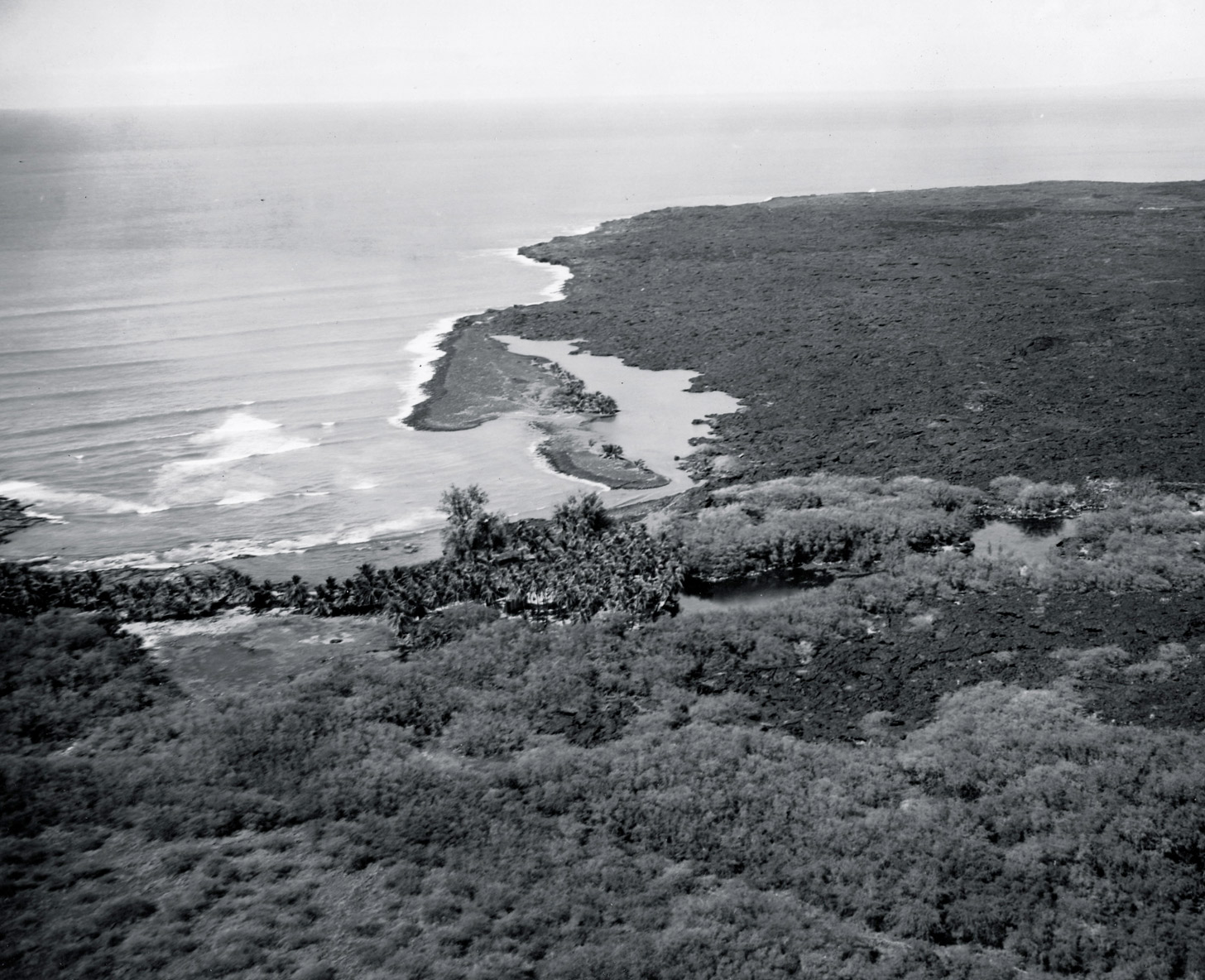 In 1859 Kahōkūohawaiʻi, a keikialiʻi (prince), visited Kīholo to request the ʻanae (mullet) for which the pond was famous. When his request was denied he traveled to visit Pele, the goddess of volcanoes, and asked her to fill the Kīholo fish pond in revenge.

Pele obliged Kahōkūohawaiʻi’s request, nearly filling the entire loko iʻa. The rock wall that enclosed the loko iʻa was engulfed in lava, and can still be seen til this day. 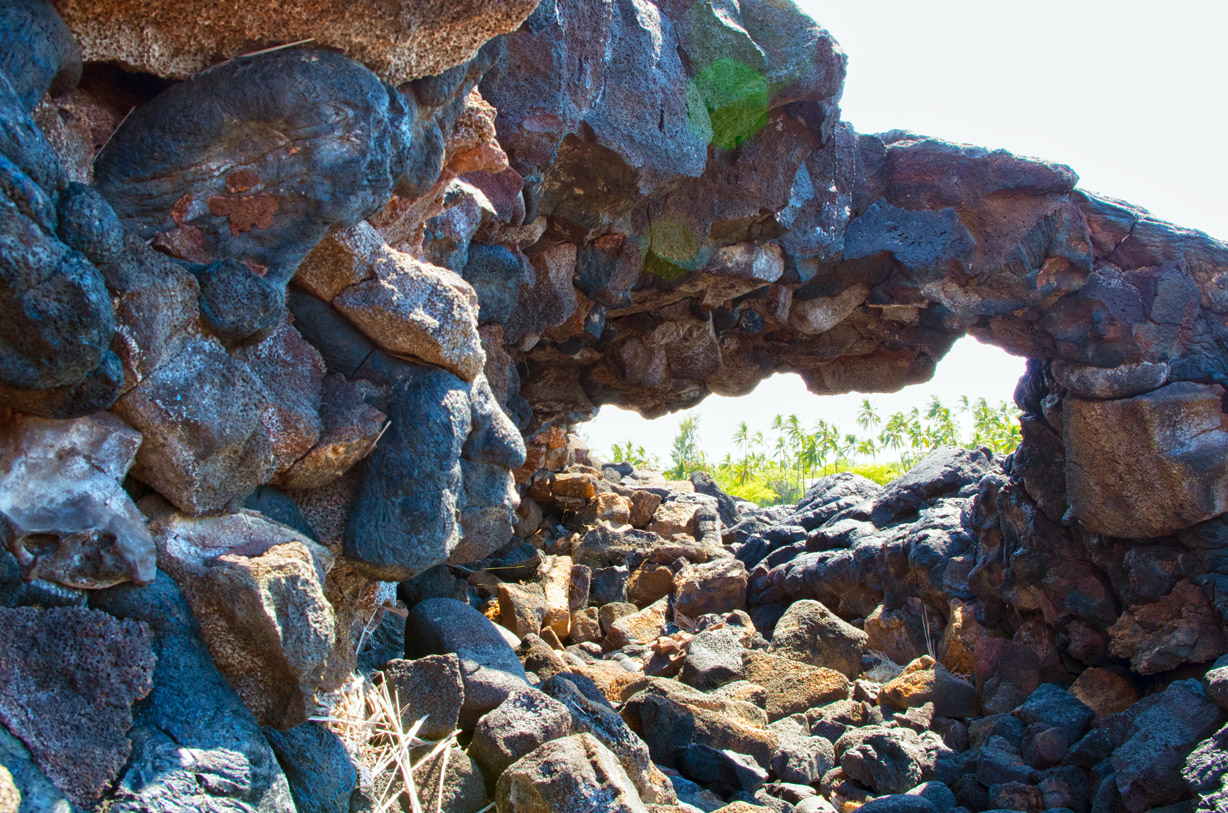 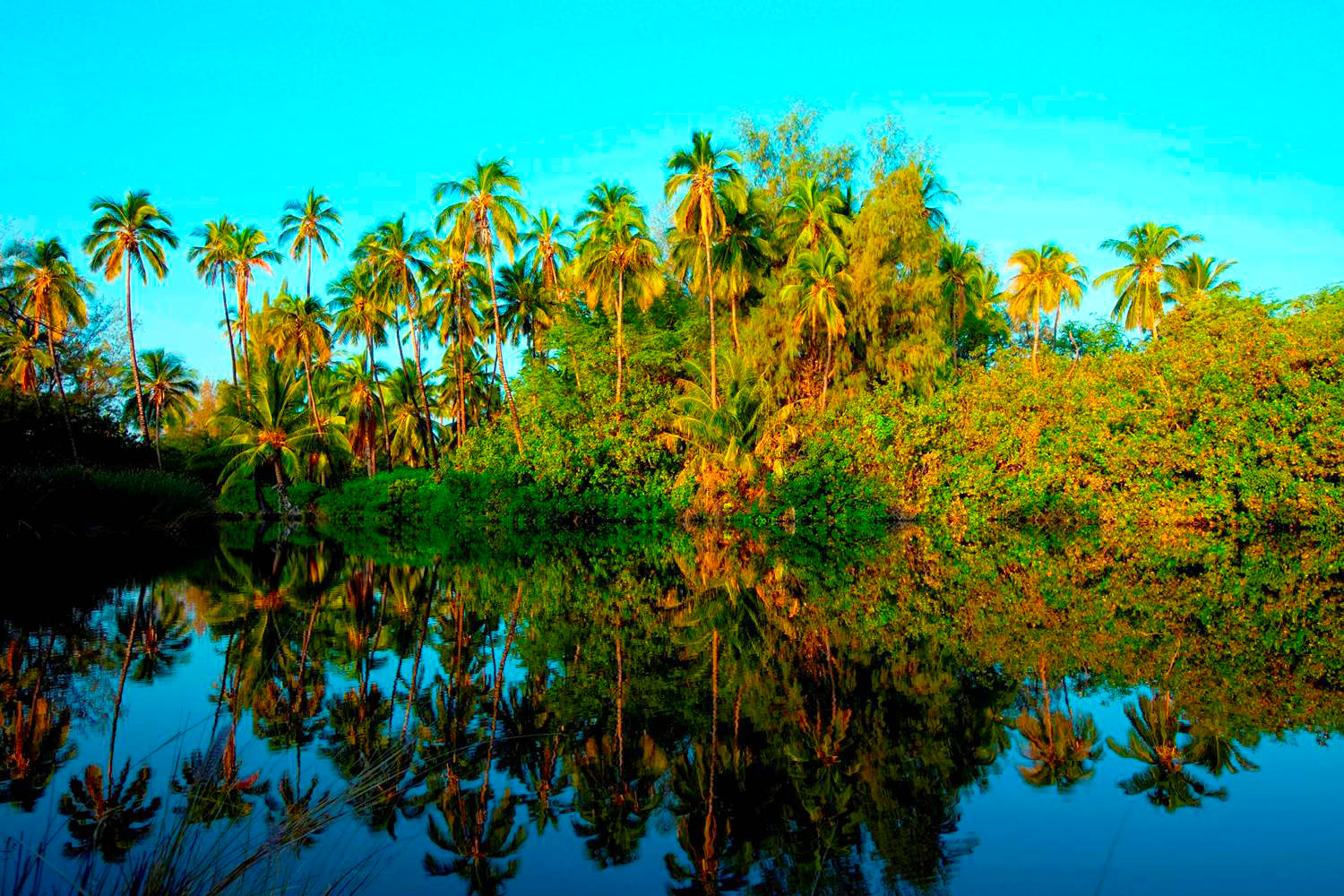 As the loko iʻa has gone through cycles of care and neglect in the past, the Kīholo community is re-establishing their relationship to this place by restoring the loko iʻa to working capacity.