It is possible that Kailua was home to Hawaiian families at least 1,500 years ago. The earliest settlers are thought to have lived, fished, and played on the slopes surrounding Kawainui Marsh. A report on archaeological excavations of the marshland concluded that when the marsh slopes were first occupied about 500 AD, agriculture was not possible. Early Hawaiian occupants of Kailua apparently lived beside a lagoon or bay open to the sea, hundreds of yards shoreside of today's shoreline.

“Kailua” translates into “two seas,” referring to two currents that meet in that area. 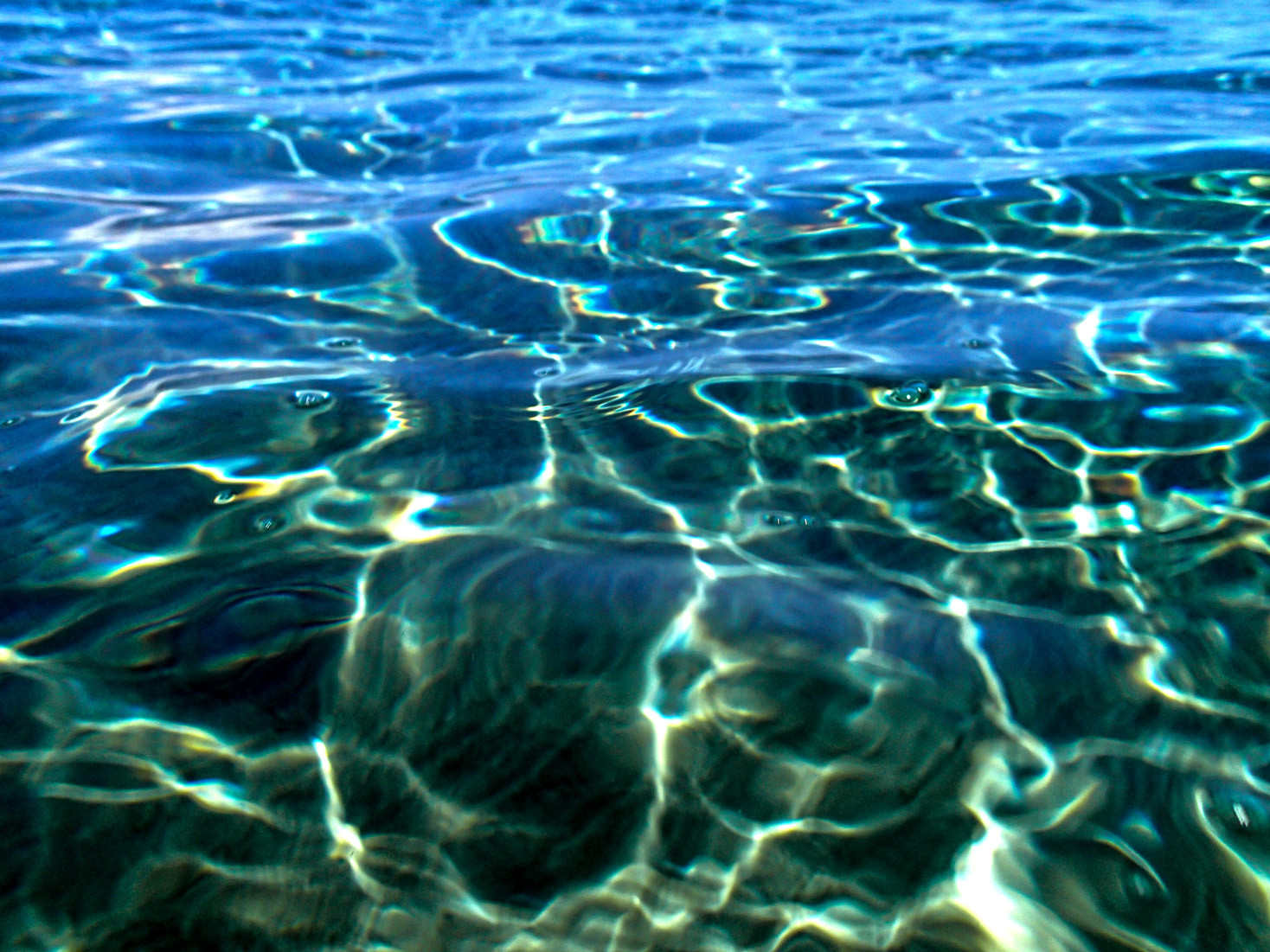 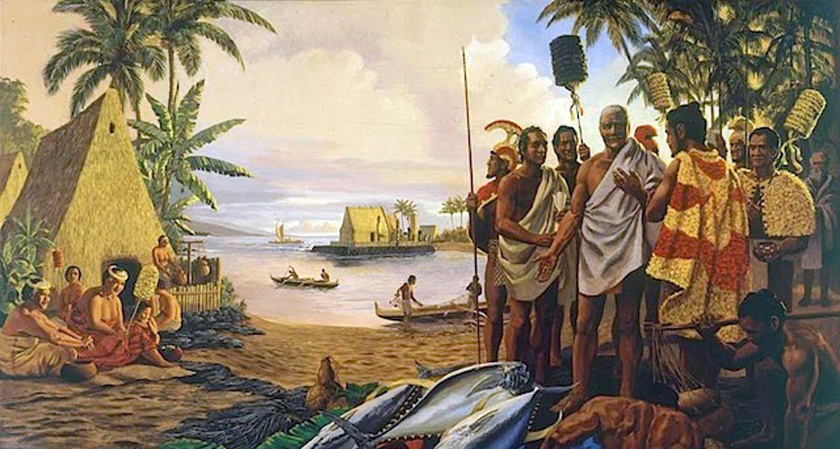 In the time of Kamehameha I, Kailua Bay was called Kaiakeakua, the sea of the god. Kamehameha’s residence, called Kūnuiākea, is where King Kamehameha Hotel now stands, overlooking Kaiakeakua and Kamakahonu Beach.

Kamehameha raised ʻōpae in a pool near the ʻAhuena Heiau for many different types of fishing and people continue to fish in that area. 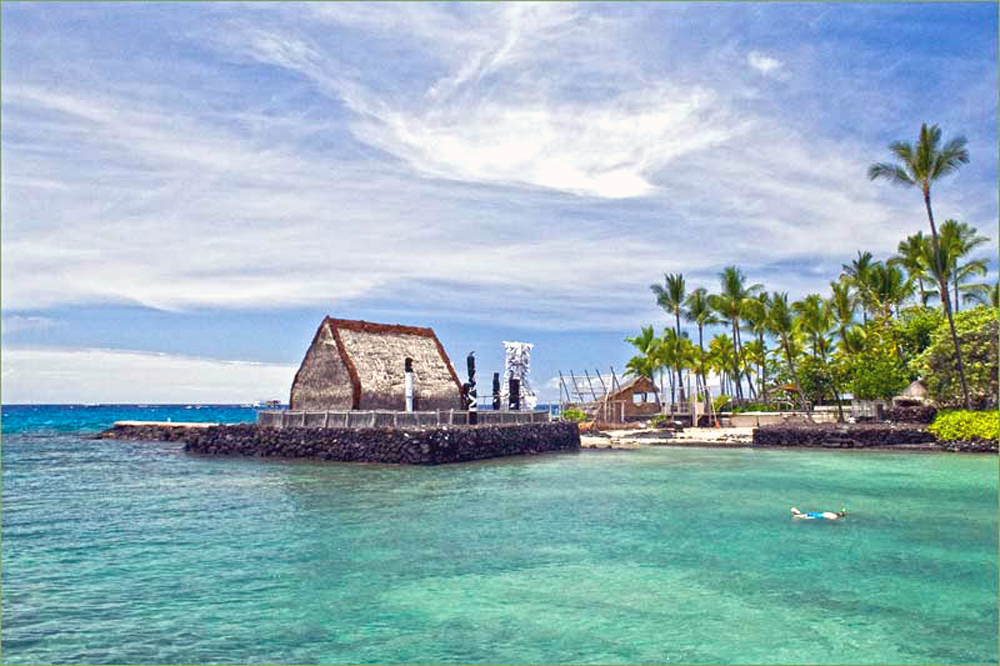 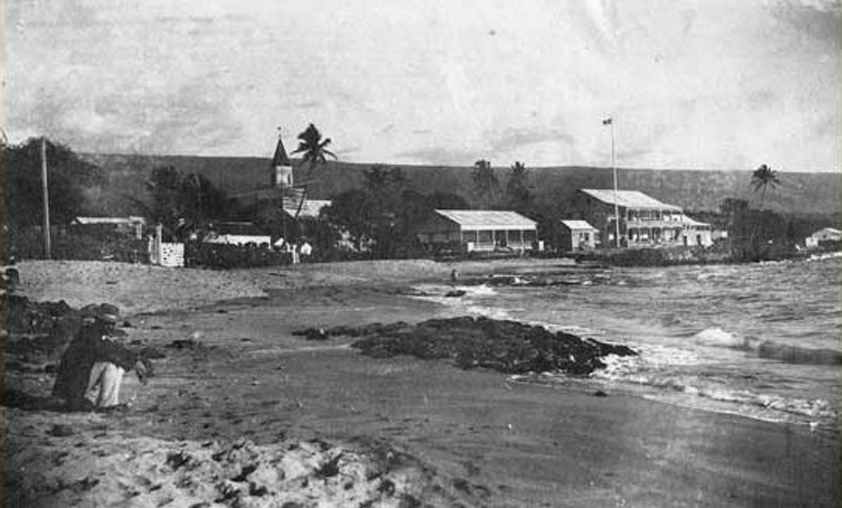 Before the seawall and pier were built, there was a sandy beach that welcomed many aliʻi from other islands as well as missionaries because it was the home of Kamehameha I and his son, Liholiho (Kamehameha II), heir to the kingdom.

Today, Kailua Bay continues to attract many locals and visitors, especially because of the coral reefs surrounding the bay and for fishing purposes.