Hōlanikū, meaning “bringing forth heaven,” is a single name that stands alone, corresponding to the location of Kure Atoll at the very end of the island chain. This name is used in many different contexts to describe the homeland of gods such as Kāne and Kanaloa, Nāmakaokaha‘i, and Walinuʻu.

Hōlanikū (Kure) is the northwesternmost island in the Hawaiian archipelago is thought to have been the place where one of Peleʻs brothers was left as a guard during the voyage to Hawaiʻi from Kahiki. 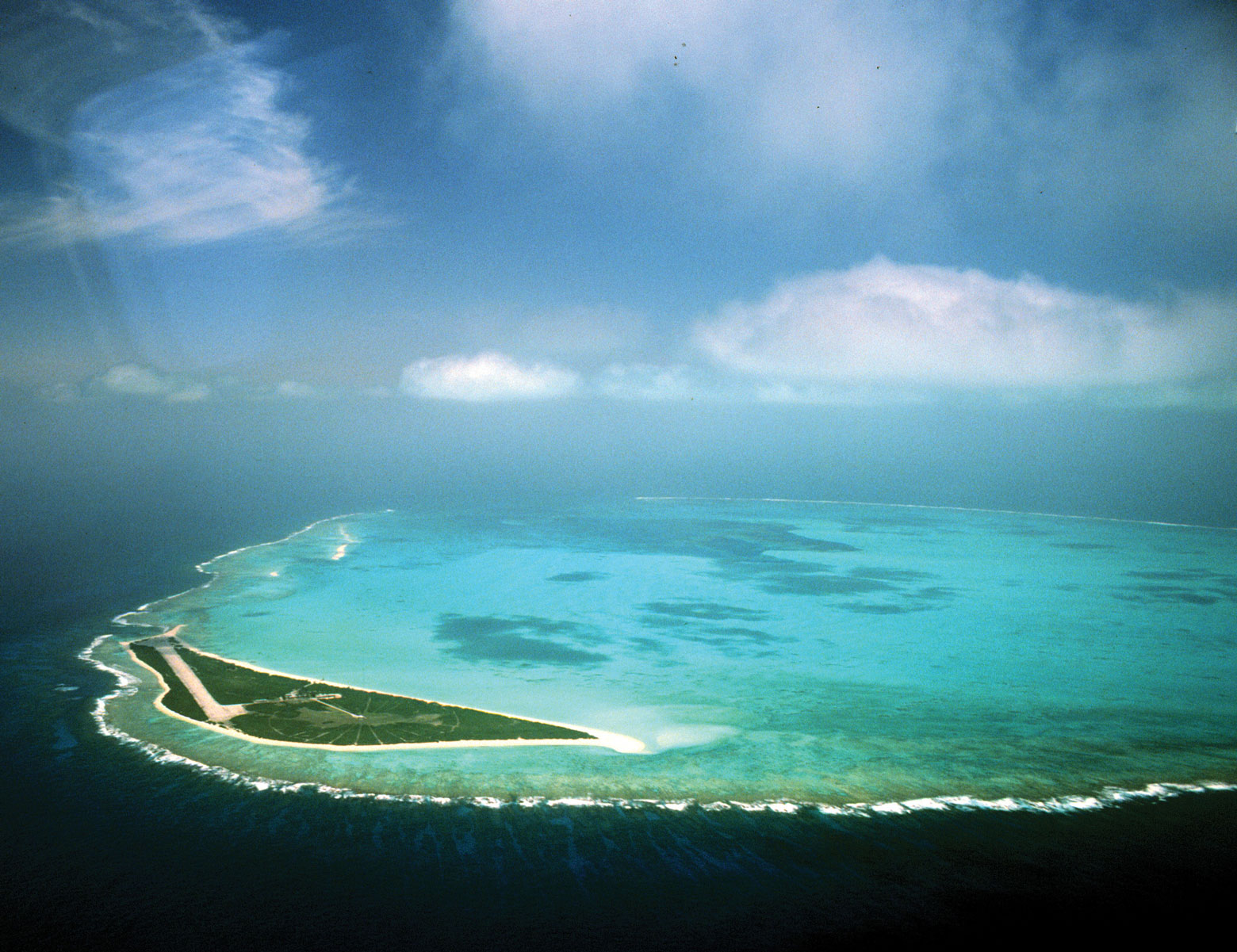 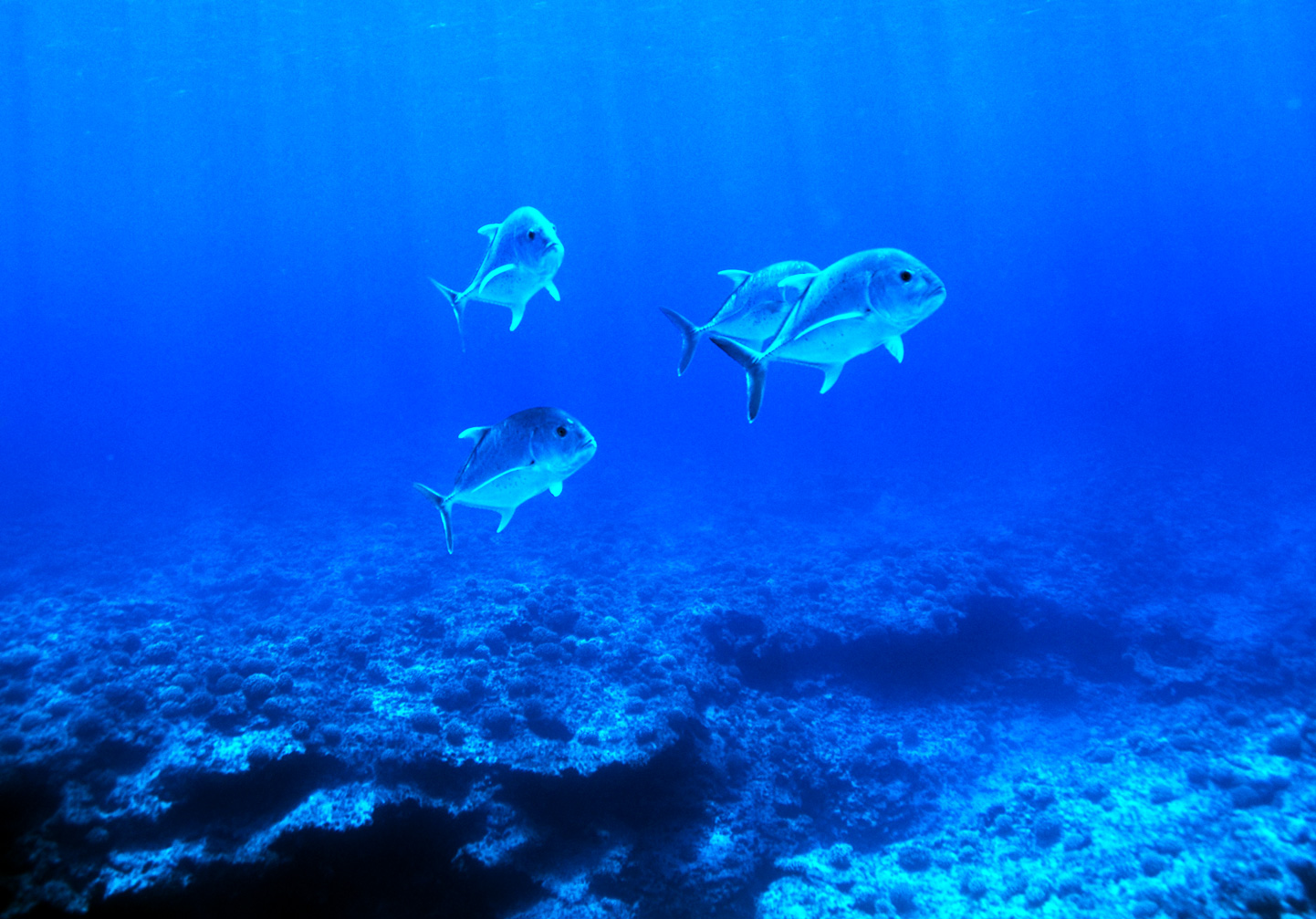 This location is also referred to as Mokupāpapa, which literally means “flat island,” which was ascribed to Kure Atoll by Hawaiian Kingdom officials in the 19 century, when King David Kalākaua sent an envoy to the atoll to take “formal possession” of it.