In a new series created in the spirit of the holidays, UH System News is posting favorite recipes from members of the 10-campus University of Hawai‘i ‘ohana. The idea is for the recipes, and the short stories that accompany them, to give everyone some recipe ideas for the holidays.

The featured recipe this week is from UH Hilo’s own Sharon Ziegler-Chong, director of research and community partnerships, who shares her family’s recipe for houska or Bohemian braided egg bread.

“My grandfather’s family came to the plains of Nebraska from Czechoslovakia (now the Czech Republic),” says Sharon. “This recipe is a favorite of my family at Christmas. It is best toasted with butter and enjoyed with coffee or tea, family, laughter and a fire.”

Although the thought of baking bread may seem daunting to some, she says it’s not that hard. 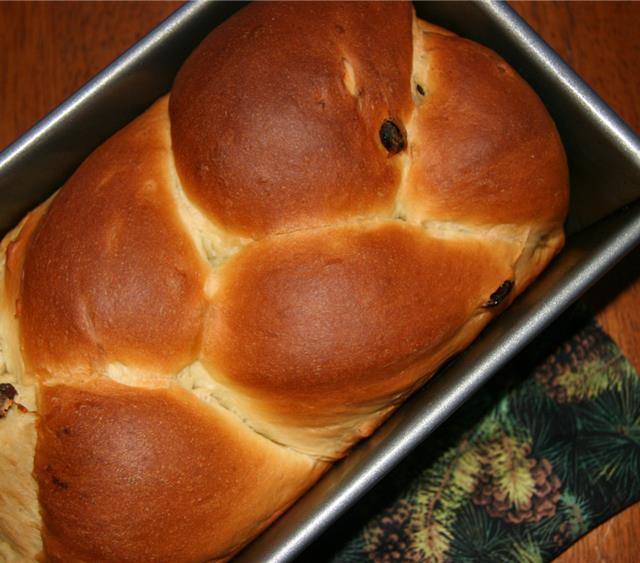