The 2022-2023 Season at UH Hilo’s Performing Arts Center is LIVE and IN-PERSON! Plays, musicals, dance, puppetry—come and enjoy the return of live events!

The University of Hawai‘i at Hilo’s Performing Arts Center announced today the 2022-23 Season of live and in-person events.

Season Subscription packages for the 2022-23 season events are available online for purchase. 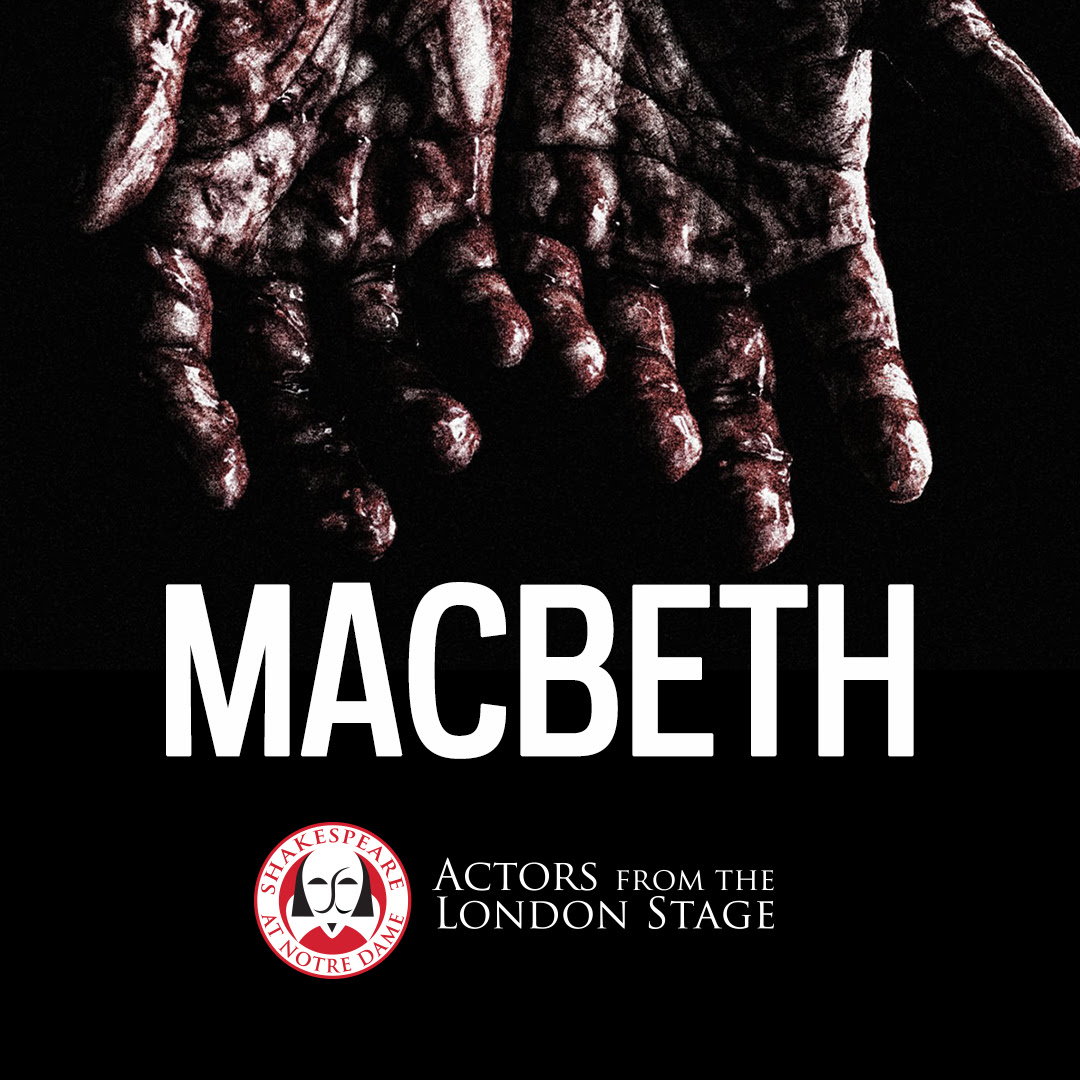 Actors From The London Stage (AFTLS) was founded in 1975 at the University of California, Santa Barbara, by Professor Homer “Murph” Swander and the renowned stage and screen actor Sir Patrick Stewart.

Five actors will take the stage, with minimal props and costumes, and direct themselves in a performance of a complete Shakespeare play, with each actor portraying multiple roles. This time around the featured play is none other than Macbeth.

The goal: to interpret Shakespeare’s text as a blueprint for performance, lifting the words off the page as Shakespeare originally intended. Come witness the virtuosity of AFTLS as they return to the Performing Arts Center for the first time since 2009. 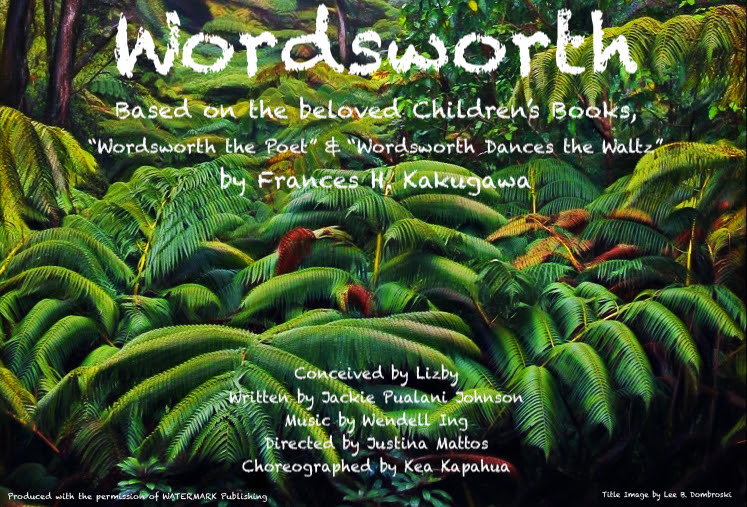 A heartwarming tale the entire family will love. Wordsworth is a mouse-poet. The other mice make fun of him and his “silly” poems, until a day when the sun disappears, the sky rumbles, and the rain relentlessly falls. That’s when Wordsworth shows the others how poetry can help us through dark times. Then, when his beloved Tūtū becomes forgetful and the children are admonished to “hush” around her, Wordsworth’s poems help them understand that Grandma still needs to laugh, dance, and spend time with ʻohana.

Celebrate 60 years in the life of the premier jazz dance company, Giordano Dance Chicago! Since choreographer and founder Gus Giordano first formed the company in 1963, it has delighted audiences around the world with its incredible roster of dancers and breathtaking and exuberant choreography. Today the company not only remains true to its mission of preserving and promoting the Giordano Technique, but it also to innovating, redefining and expanding the definition of jazz dance and bringing it to audiences everywhere. 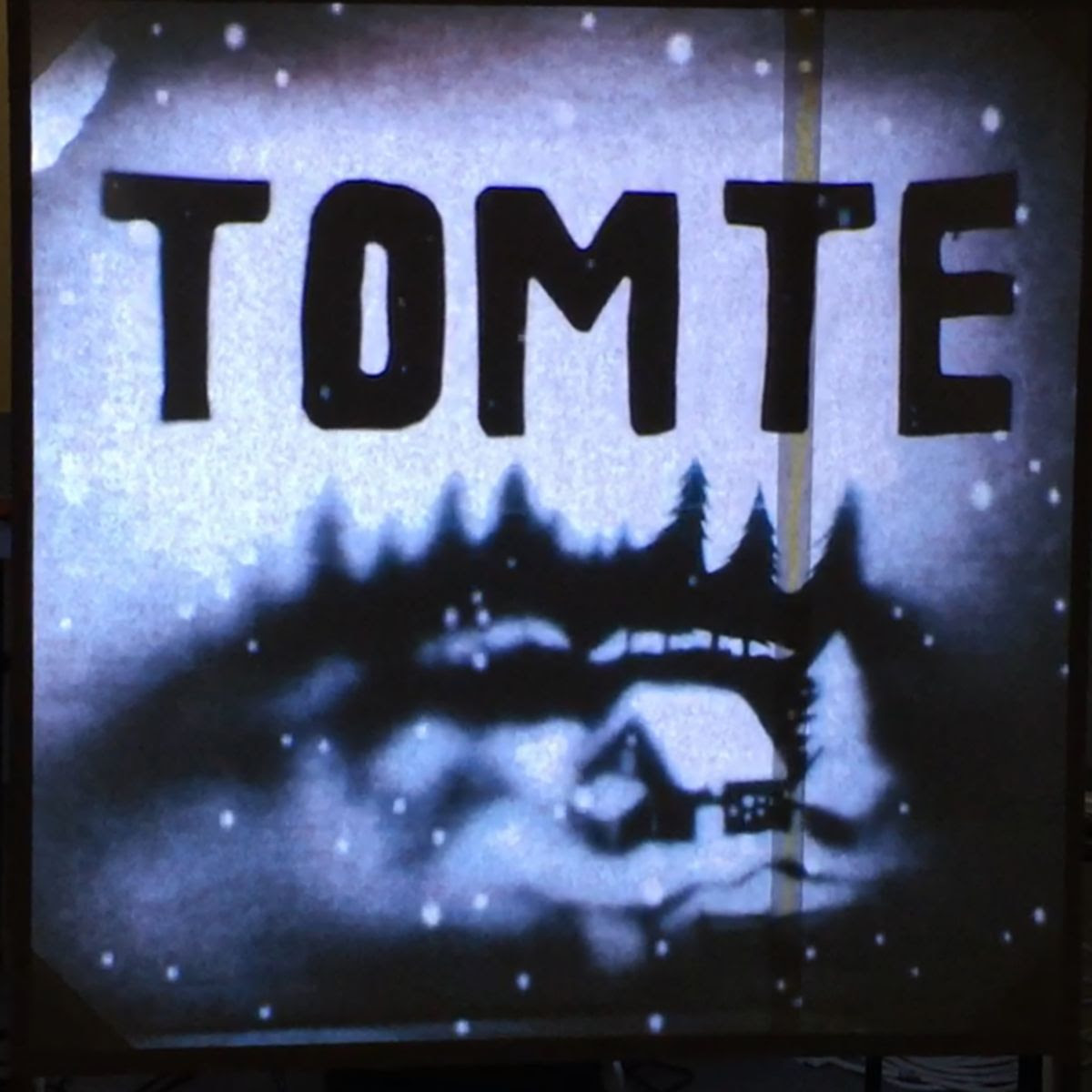 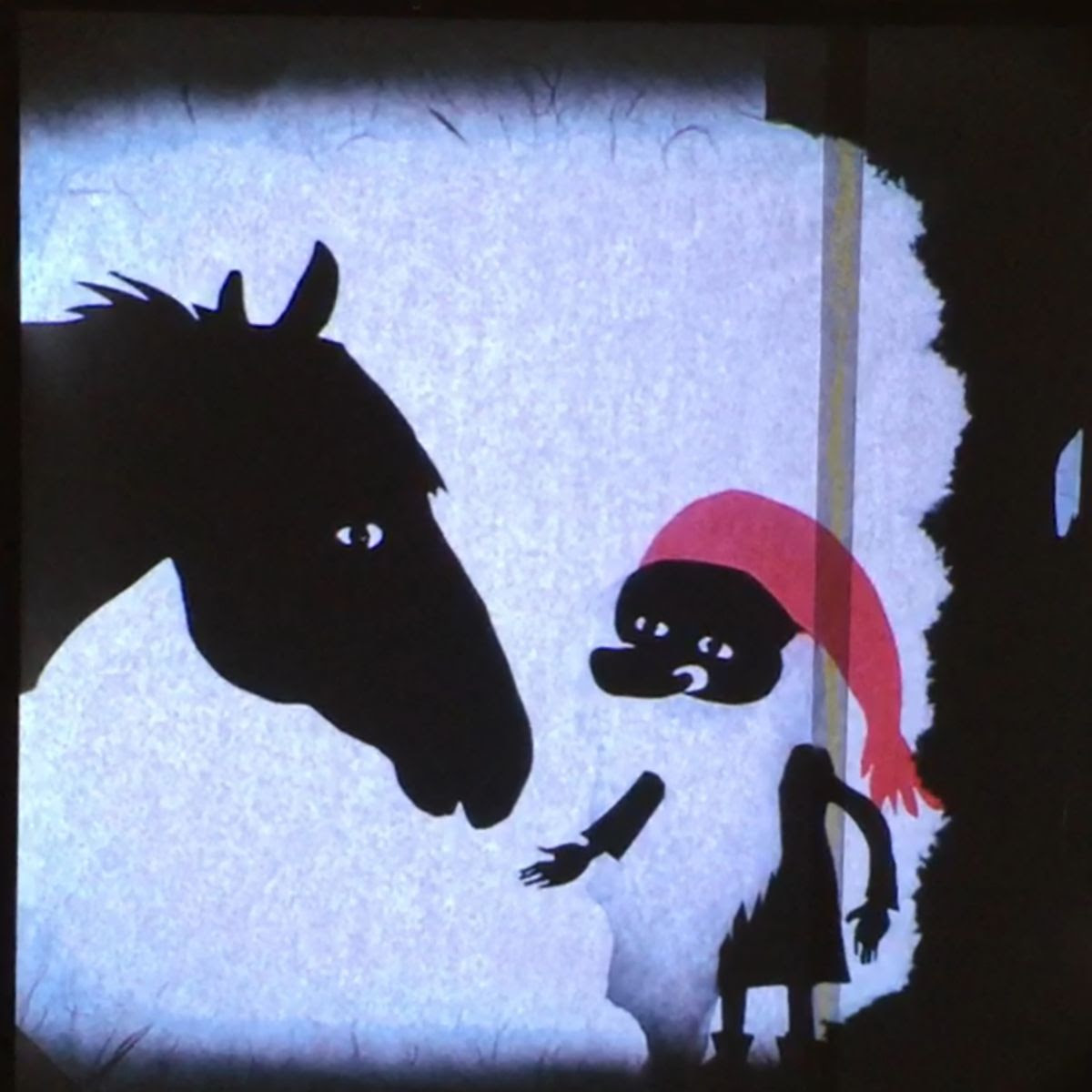 Tom Lee, creator and accomplished puppeteer of previous season favorites “Shank’s Mare” and “Ko‘olau,” returns with another intimate shadow puppet performance. A Tomte is a Swedish gnome, a quiet and unseen caretaker who watches over the lives of humans and animals. On a cold winter night on a snow covered farm, Tomte teaches us about the importance of kindness and looking after living things.

Adapted from “The Tomten” by Astrid Lindgren and the poem by Victor Rydberg, this performance is suitable for all ages and was created using live feed video of shadow puppets filmed through an overhead video camera and projected onto a small shadow screen. Puppetry, animal sounds and scenic transitions are all performed by Tom Lee from behind the screen, with narration by storyteller Lisa Gonzales. Following the shadow portion of the piece, Tomte emerges from the screen to interact with the audience. During this portion, Tomte is presented as a kuruma ningyō (cart puppet) style figure inspired by Japanese traditions.

Get ready for the “high-energy, imaginative, well-crafted…” (The Star-Ledger) musical experience that is Be More Chill!

Jeremy Heere is just an average teenager. That is, until he finds out about “The Squip,” a tiny supercomputer that promises to bring him everything he desires most: a date with Christine, an invite to the raddest party of the year and a chance to survive life in his suburban New Jersey high school. But is being the most popular guy in school worth the risk?

Based on the novel by Ned Vizzini, Be More Chill, opened on Broadway in 2019.

Be More Chill is co-produced by Hilo Community Players and the UH Hilo Performing Arts Center. Presented by arrangement with Concord Theatricals.