The award, presented by the Golf Coaches Association of America, goes to schools that have a team grade point average of 3.5 or better. 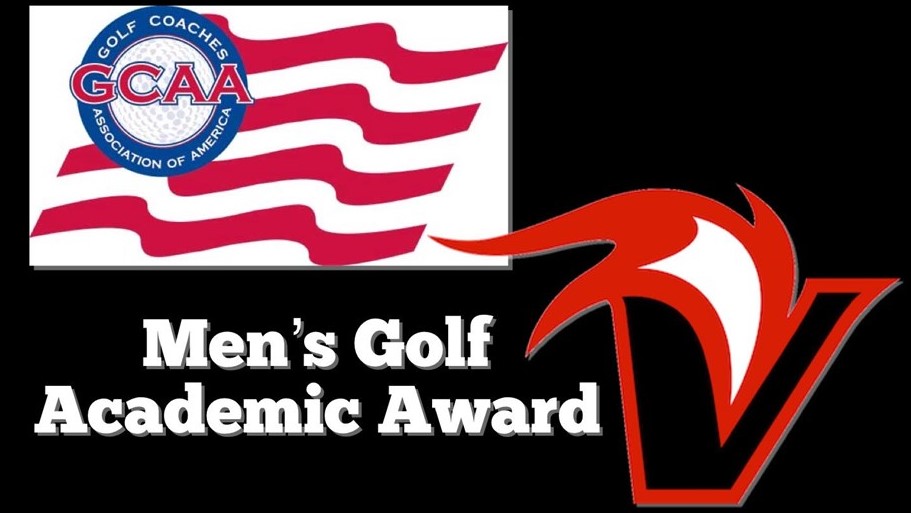 The student-athletes of the men’s golf team at the University of Hawai‘i at Hilo have won a prestigious academic award. The team, coached by Earl Tamiya, is one of just 15 across all of the National Collegiate Athletic Association (NCAA) Division II to earn the Golf Coaches Association of America (GCAA) Presidents Special Recognition Honor. The award goes to schools that have a team grade point average of 3.5 or better.

The Vulcans were the only team honored in the PacWest, and for that matter, the entire NCAA West Region. Additionally, it is the first time ever that the Vulcans have received the honor.

“As disappointing as it was to have the season end, this is a great honor for our team,” says Coach Tamiya, who has been the Vulcan leader for 30 years. “In all of my time here, this is a first for us.”

Tamiya’s teams have seen plenty of success over the years, but his program might be best known for hosting one of the top NCAA Division I golf tournaments in the country. The Amer Ari Intercollegiate, which celebrated its 29th event in February of 2020, attracts many of the top programs in the country, over 20 of them each year. Many current PGA professionals have played in the tournament, which is now co-hosted with UH.

Earlier this summer, two Vulcans were named to the GCAA Golf All-American Scholar list, awarded to top players that combined a low stroke average and a high GPA. Evan Merrier, who was also honored as the UH Hilo Male Scholar Athlete of the Year, is a junior that carries a 3.81 GPA in general business. Teammate Taylor Patrick, who will return for an additional senior season due to COVID-19’s impact on the athletics program, graduated with a 3.62 GPA in world history. Merrier had a 77.00 18-hole average this season while Patrick checked in at 77.11. Both Merrier and Patrick hail from Surrey, British Columbia.

Read more about the GCAA teams.