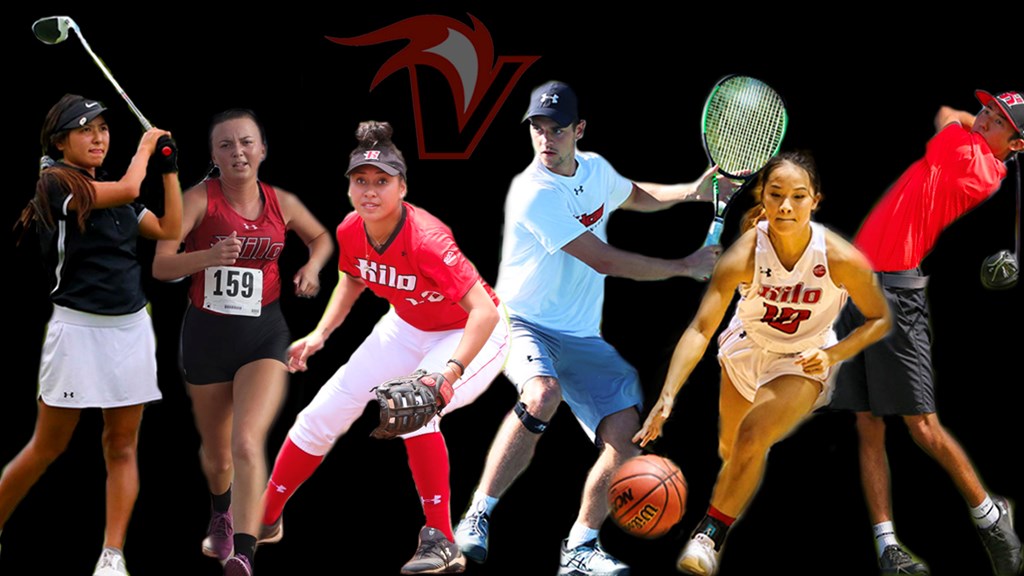 Despite the obstacles COVID-19 created for the 2019–20 University of Hawaiʻi at Hilo student-athletes, the Vulcan teams managed to post the highest overall athletic department GPA since joining the Pacific West Conference in the late 1990s.

“I cannot be more proud of our student-athletes and their academic accomplishments,” says UH Hilo Athletics Director Patrick Guillen. “The daily schedule of going to class, practicing and competing is incredibly demanding, not to mention the time spent traveling. For them to achieve this success is nothing short of amazing.”

Individual student-athletes were also recognized as UH Hilo Scholar Athletes. To be eligible for this award, the student-athletes must be a sophomore or higher, and have completed at least three semesters at UH Hilo. All GPAs listed are cumulative.

See which student captured the top spot in each sport on the UH Hilo athletics website.