A student in a network institution earns a “Passport,” which includes lower-division general education, then that student can now transfer to UH Hilo and have their learning recognized and general education credits accepted. 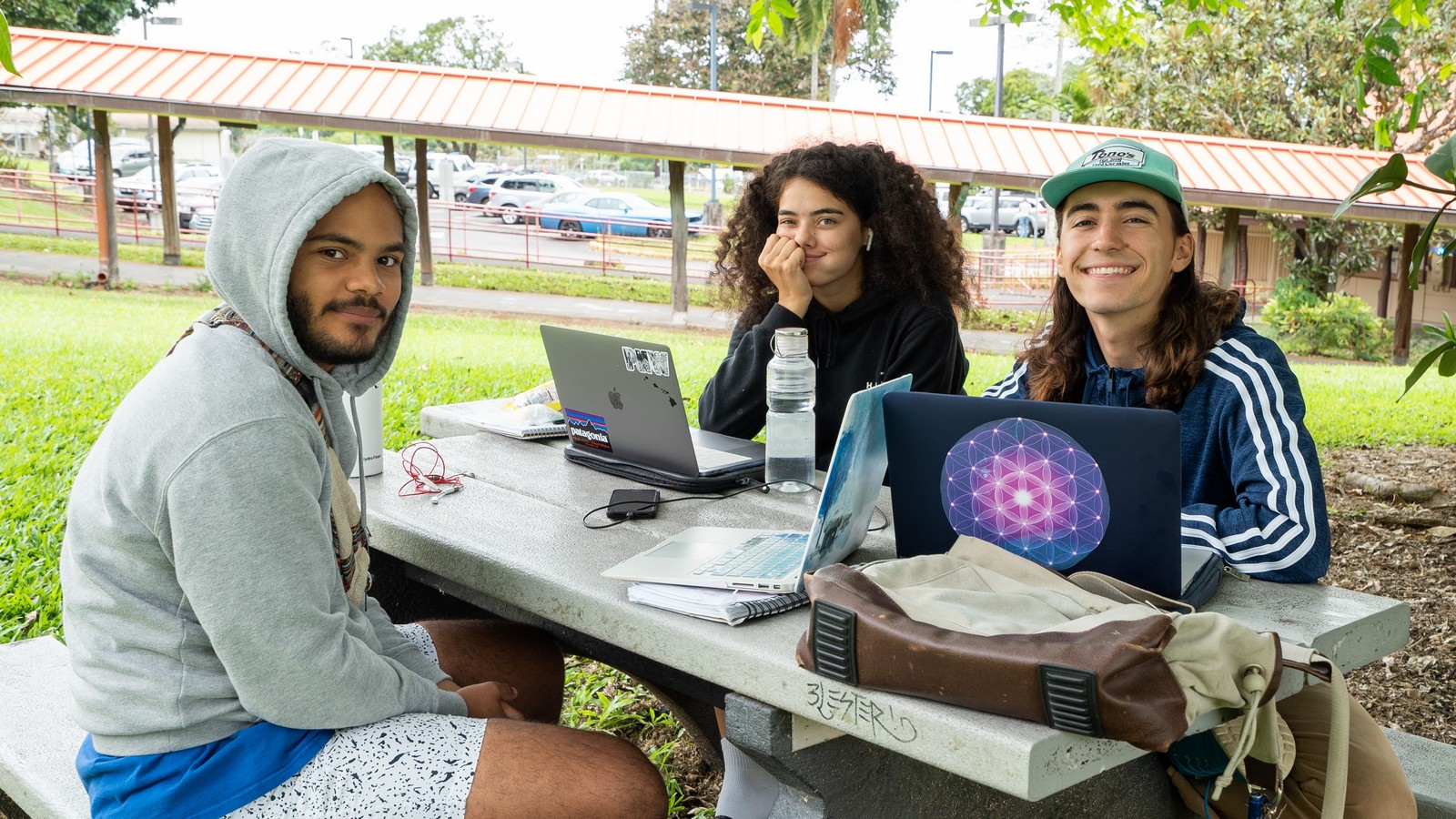 The University of Hawaiʻi in May became the third higher education system to join the Interstate Passport Network, which is a national program of two- and four-year colleges and universities that allows for an easier transfer of students.

Leeward Community College and the UH West Oʻahu were already part of the Interstate Passport Network that was created by the Western Interstate Commission on Higher Education (WICHE). The eight remaining UH campuses, including UH Hilo, now are part of the program along with 40 educational institutions from around the country.

“The University of Hawaiʻi System is delighted to join the Interstate Passport network,” says UH President David Lassner in a UH System News release. “UH faculty, staff and administrators have been early participants and implementers in shaping the initiative and, after seeing its value, all 10 of our campuses are enthused about its potential to assist transfer students and shape our thinking about general education.”

Since the Interstate Passport Network launched in 2016, member institutions have awarded more than 38,800 Passports.

Nearly four in 10 college students will transfer institutions at least once during their college careers, and almost a quarter of those will enroll in an institution in another state, according to data from the National Student Clearinghouse. Transferring between schools—especially across state lines—has been difficult and sometimes expensive because of lengthy credit evaluation processes and loss of credits already earned.

Photo by Raiatea Arcuri, a 2020 graduate of the UH Hilo College of Business and Economics.