Irwin comes to UH Hilo with more than 30 years of experience in higher education. She last served as provost and vice president for academic affairs at California State University Monterey Bay.

Read Chancellor Irwin’s first monthly column: UH Hilo as a gateway for upward mobility. UH News will have an in-depth conversation with the chancellor about her vision for the campus in August.

A Kīpaepae Ho‘oku‘u (releasing ceremony) was also performed for Marcia Sakai, who served as interim chancellor since 2017. Sakai is returning to a faculty position in the Department of Business and Economics. 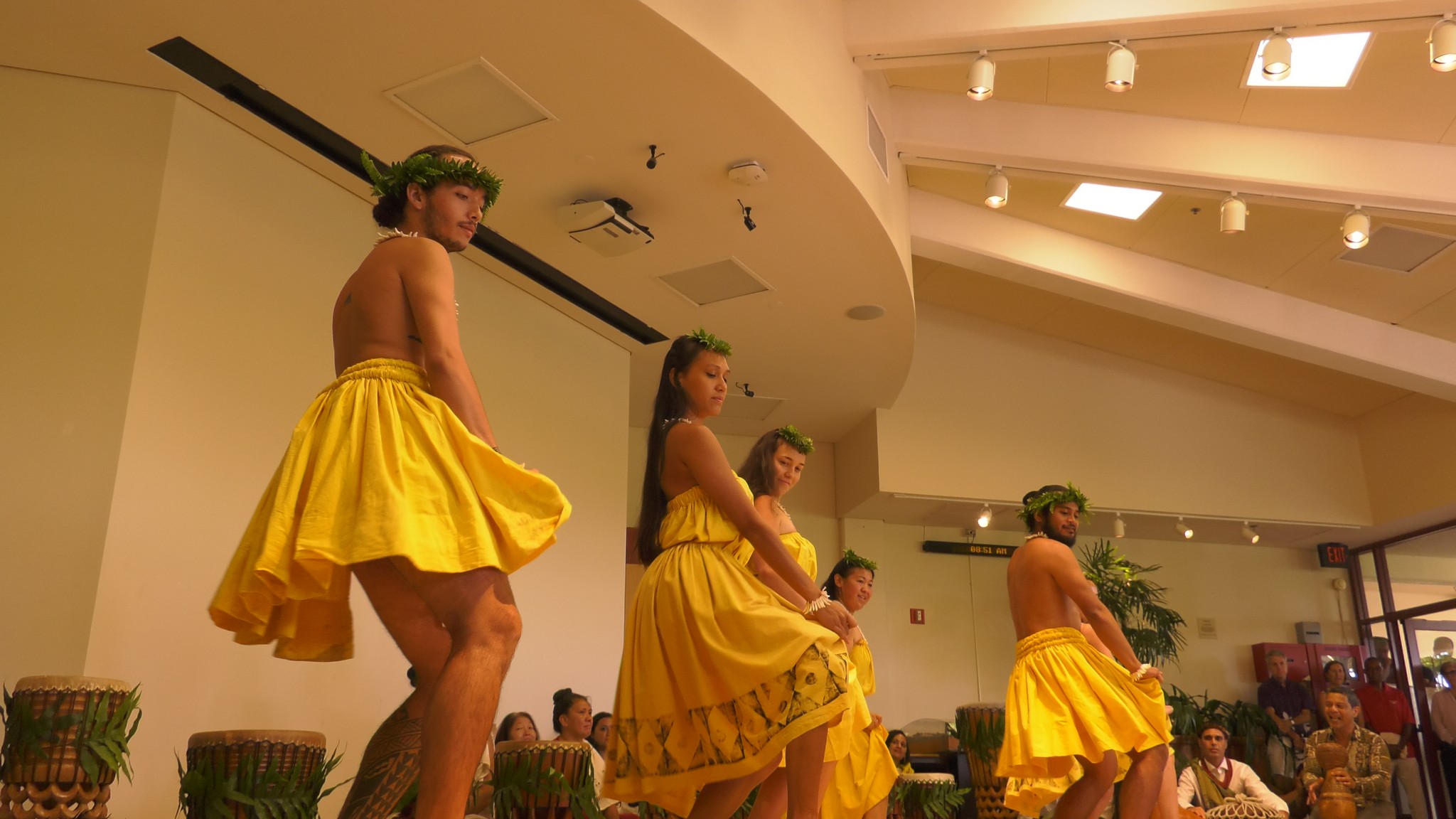