The Hinamatsuri program was organized by the UH Hilo Japanese Student Association and the Japanese Studies Program with advisor Masafumi Honda, associate professor and coordinator of Japanese studies. 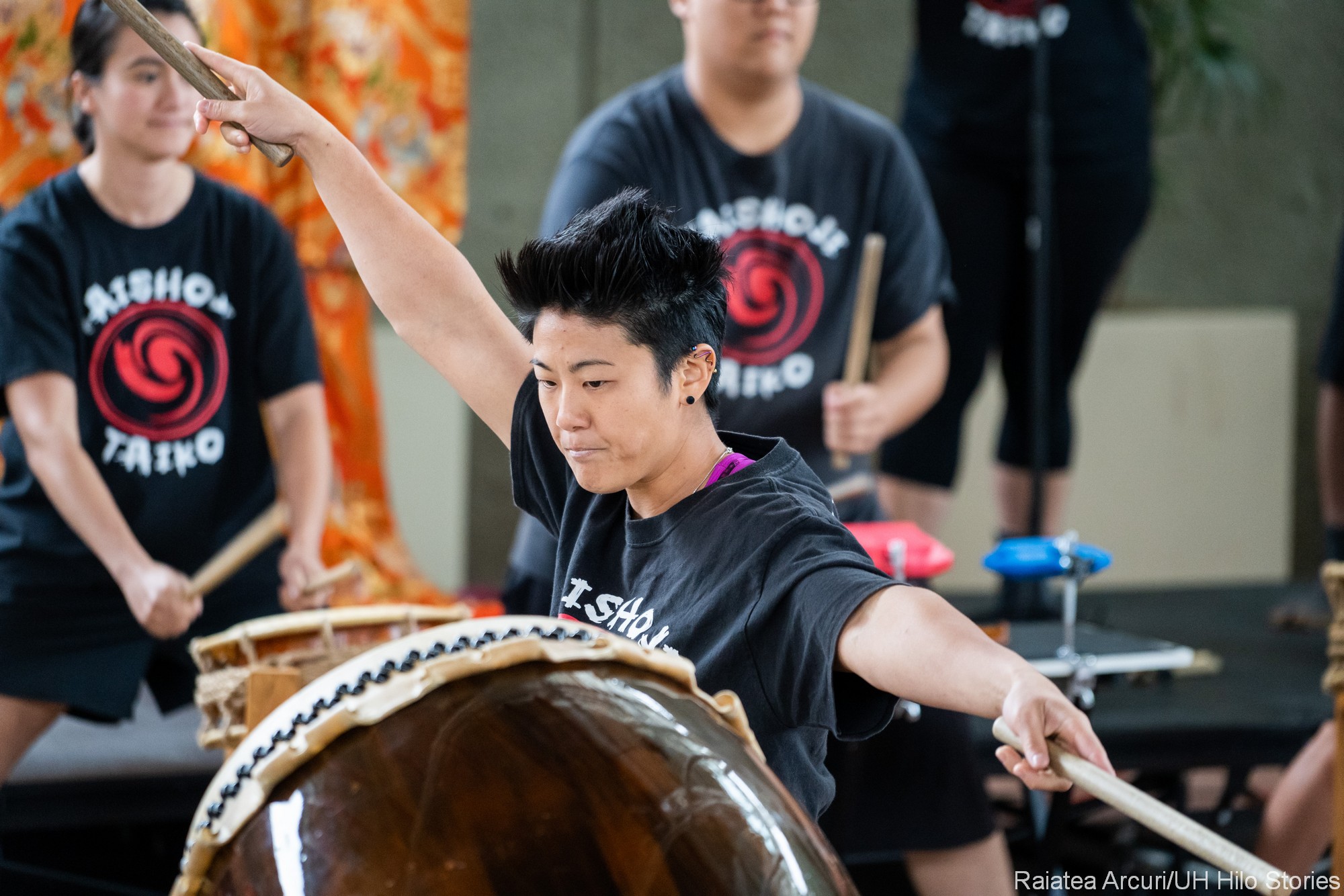 This year, Girl‘s Day at the University of Hawai‘i at Hilo was celebrated on the evening of March 1 rather than the traditional third day of the third month. The program was organized by the Japanese Student Association and the Japanese Studies Program with advisor Masafumi Honda, associate professor and coordinator of Japanese studies.

A pamphlet at the event explained that Girl’s Day or Hinamatsuri is the festival which was traditionally known as the Peach Festival (Momo no Sekku), as peach trees typically began to flower around March 3. The original festival was mentioned in the Tale of Genji, written in the beginning of the 11th Century. The festival was to protect people from evil. Everyone made their own paper doll and floated it down as stream hoping evil fortune would float away with the doll. 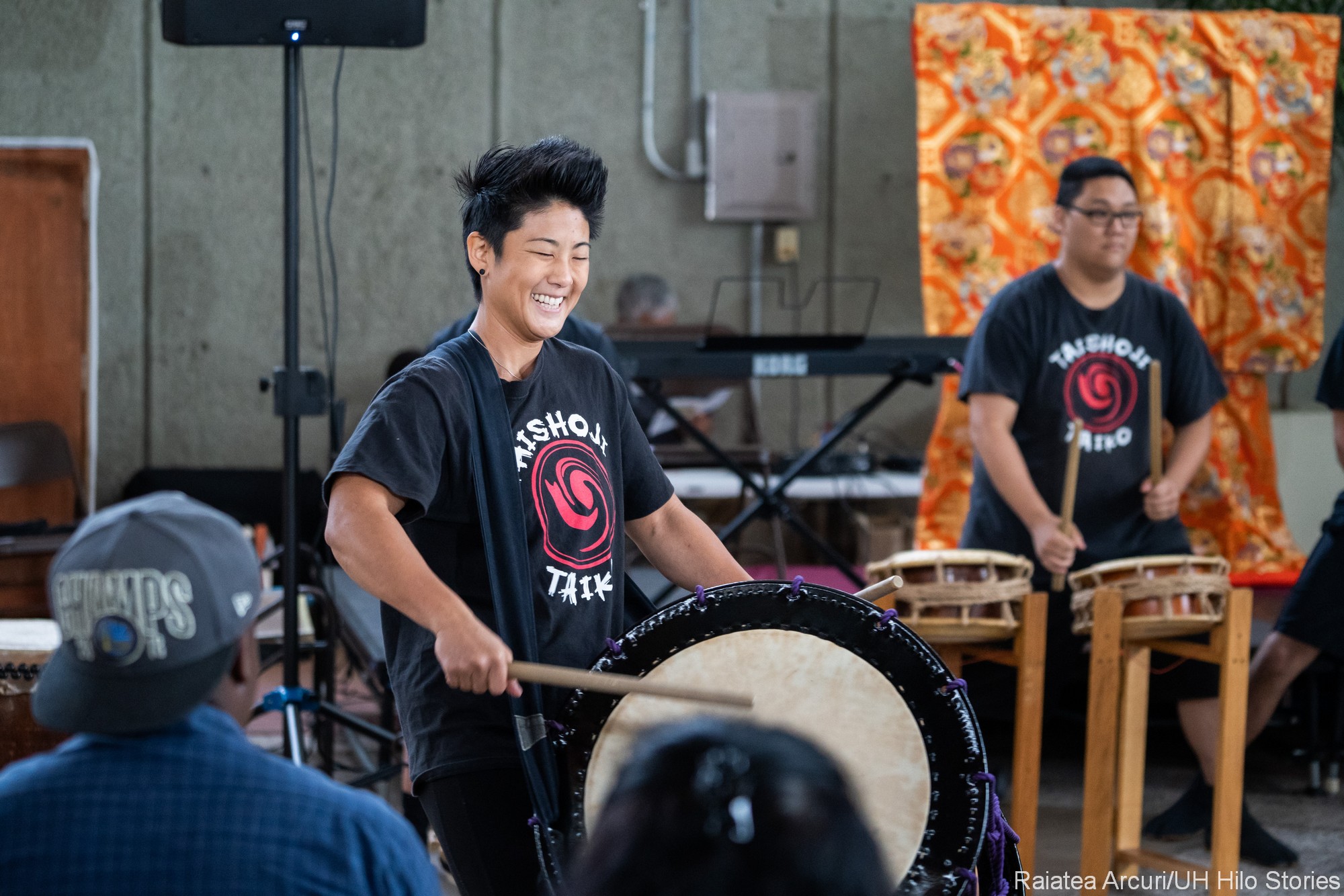 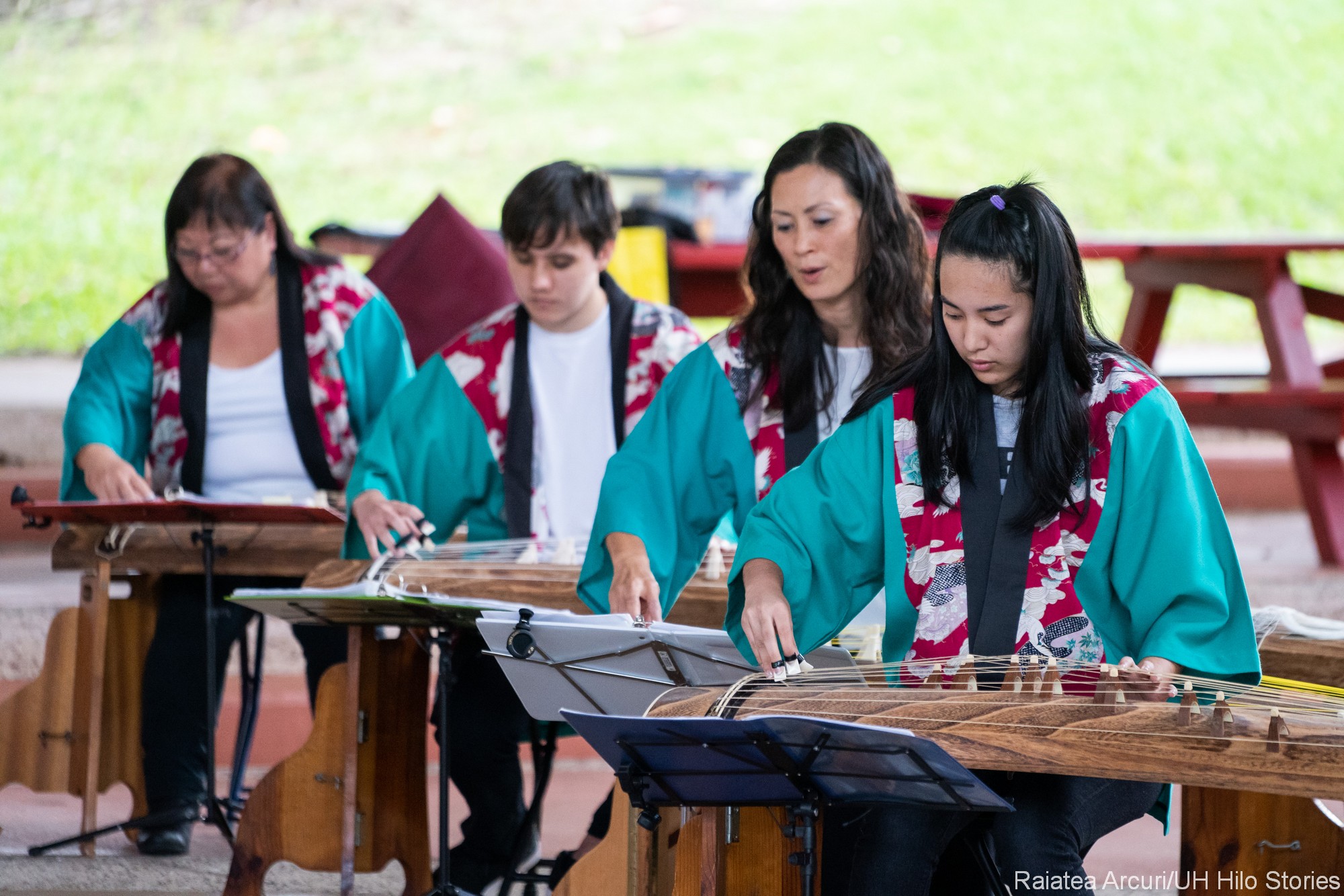 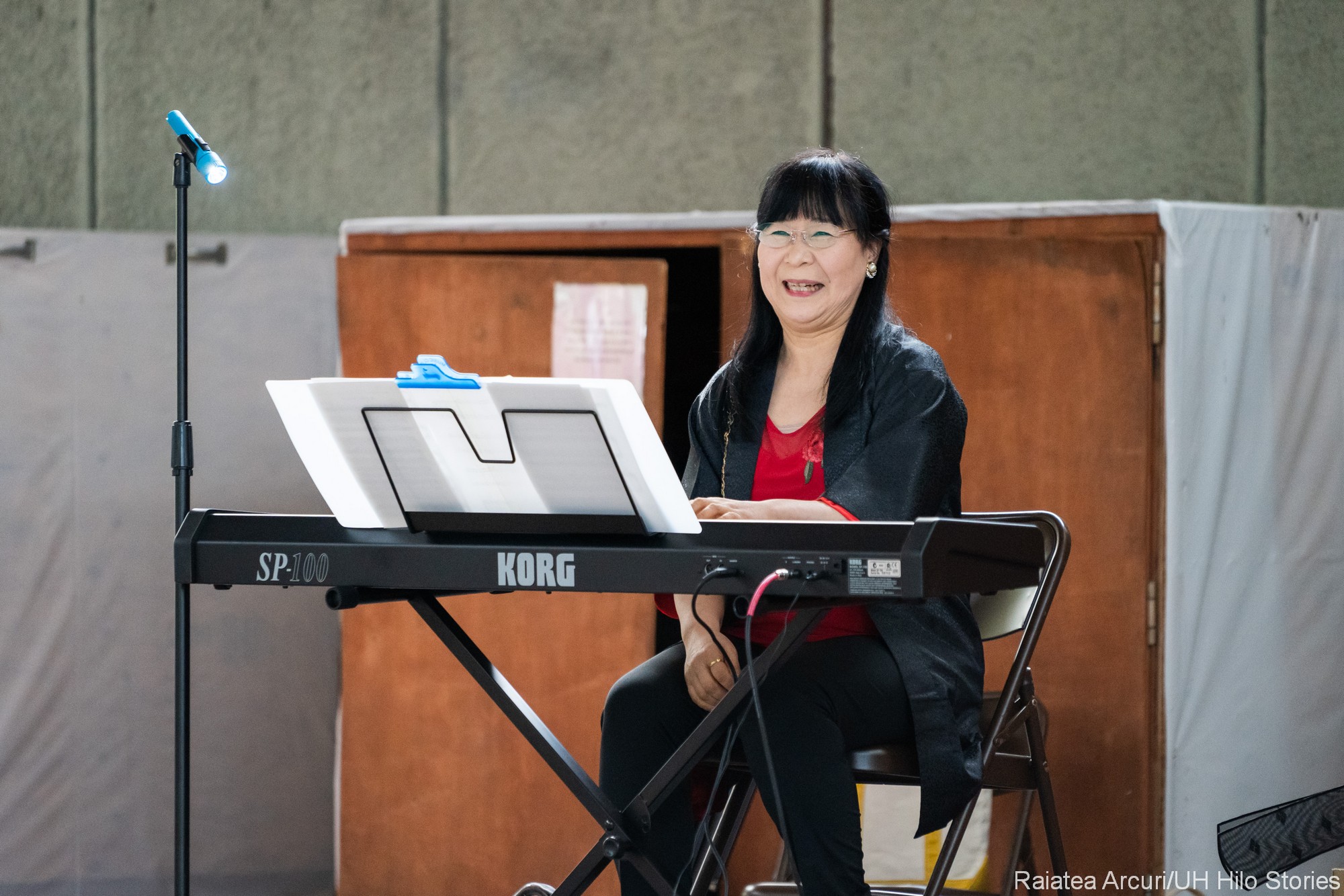 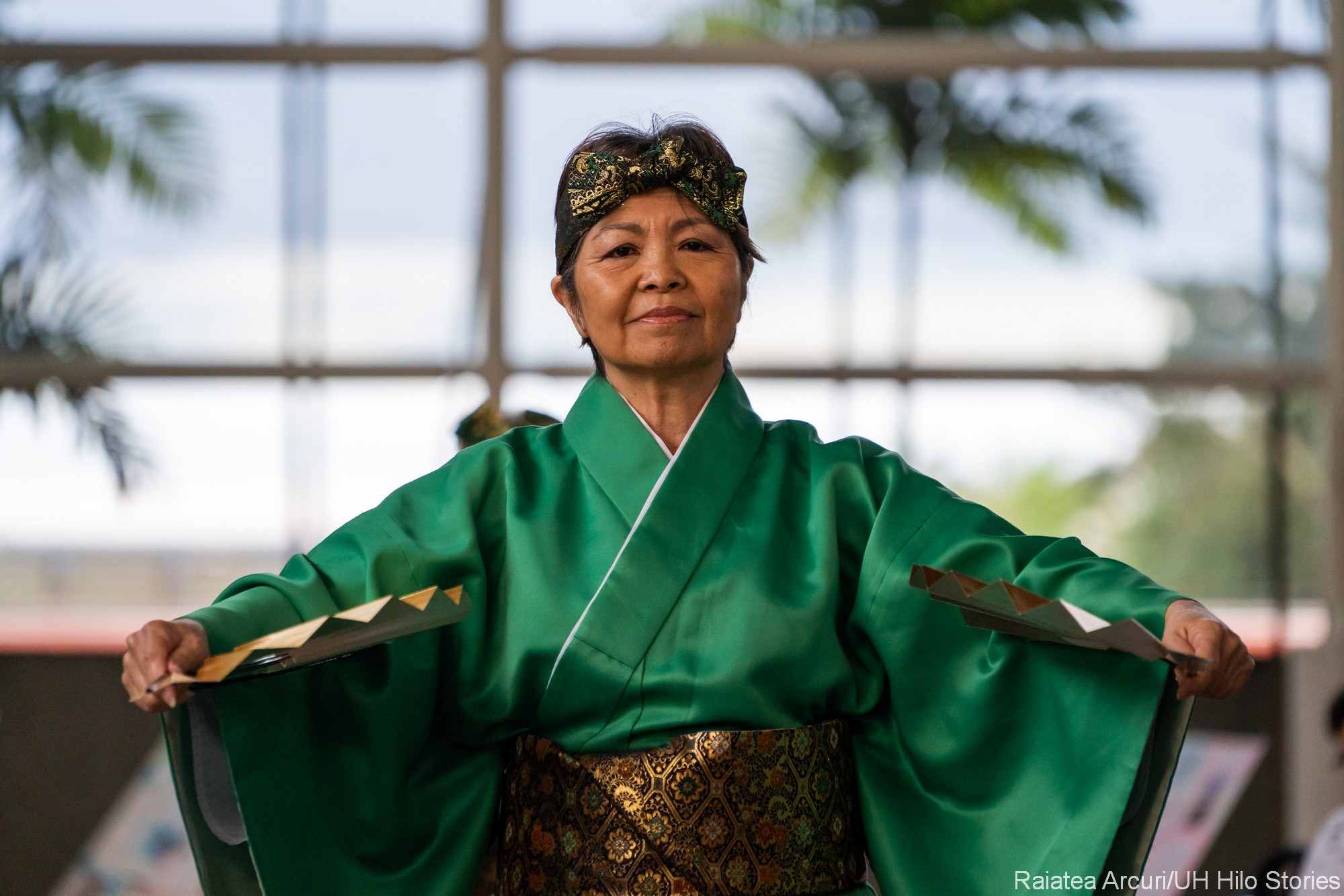 Photos by Raiatea Arcuri, a professional photographer majoring in business at UH Hilo. Visit his website at raiphoto.com.
Share