Genz’s research focuses on the cultural revival of voyaging and navigation in the Marshall Islands. 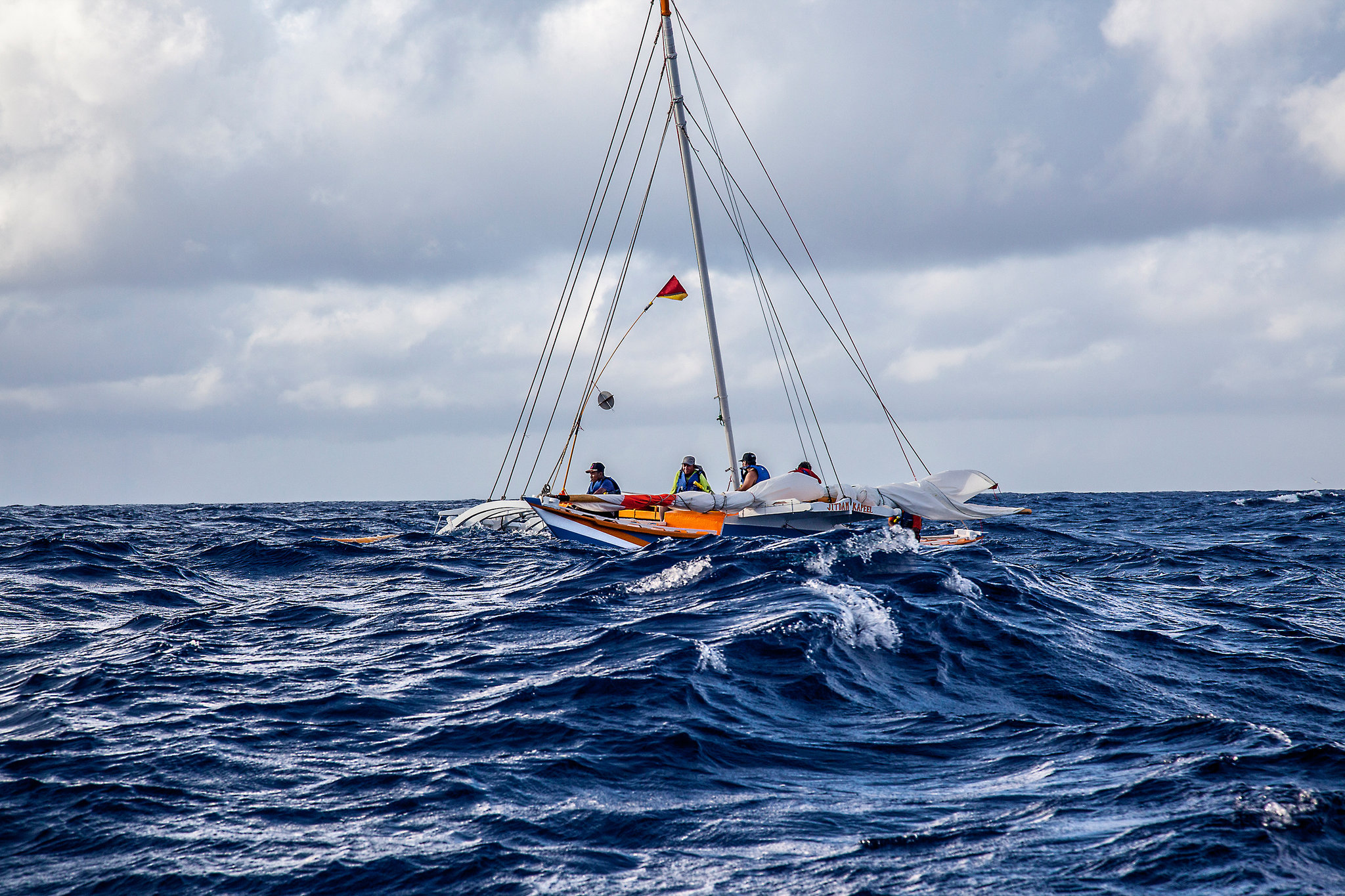 Joseph H. Genz, an assistant professor of anthropology at the University of Hawai‘i at Hilo, is featured in The New York Times Magazine for his research on Marshallese wayfinding. 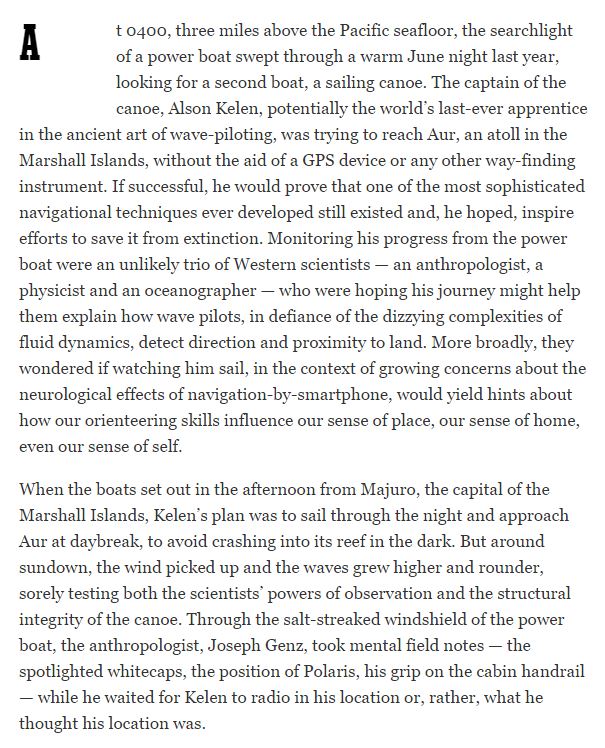 Read the full story at The New York Times Magazine.

In addition to his work on the cultural revival of voyaging and navigation in the Marshall Islands, Genz’s research focuses on understanding and helping to ease tensions that have arisen between recent Micronesian migrants and other communities in Hawaiʻi.

Genz received his doctor of philosophy from UH Mānoa with an inter-disciplinary and collaborative research project on the revitalization of voyaging and navigation in the Marshall Islands. He previously served as a U.S. Peace Corps volunteer in Sāmoa for two years, studied archaeology on Rapa Nui, and conducted cultural impact assessments for a cultural resource management firm on O‘ahu. He continues to engage the collaborative effort to revive voyaging in the Marshall Islands and is also interested in understanding the diasporic movements and social changes of Marshallese and other Micronesians on Hawai‘i Island.

Even with arrival of the coronavirus disruption and development of a “new normal,” UH Hilo had an immensely successful 2019-2020 academic year, filled with accomplishments, accolades, milestones, and celebrations! Highlights in the university’s 2019-2020 Annual Report.