The event opened with a beautiful parade of people from the university and local communities dressed in colorful Filipino costumes, followed by singing, dancing, and laughter. 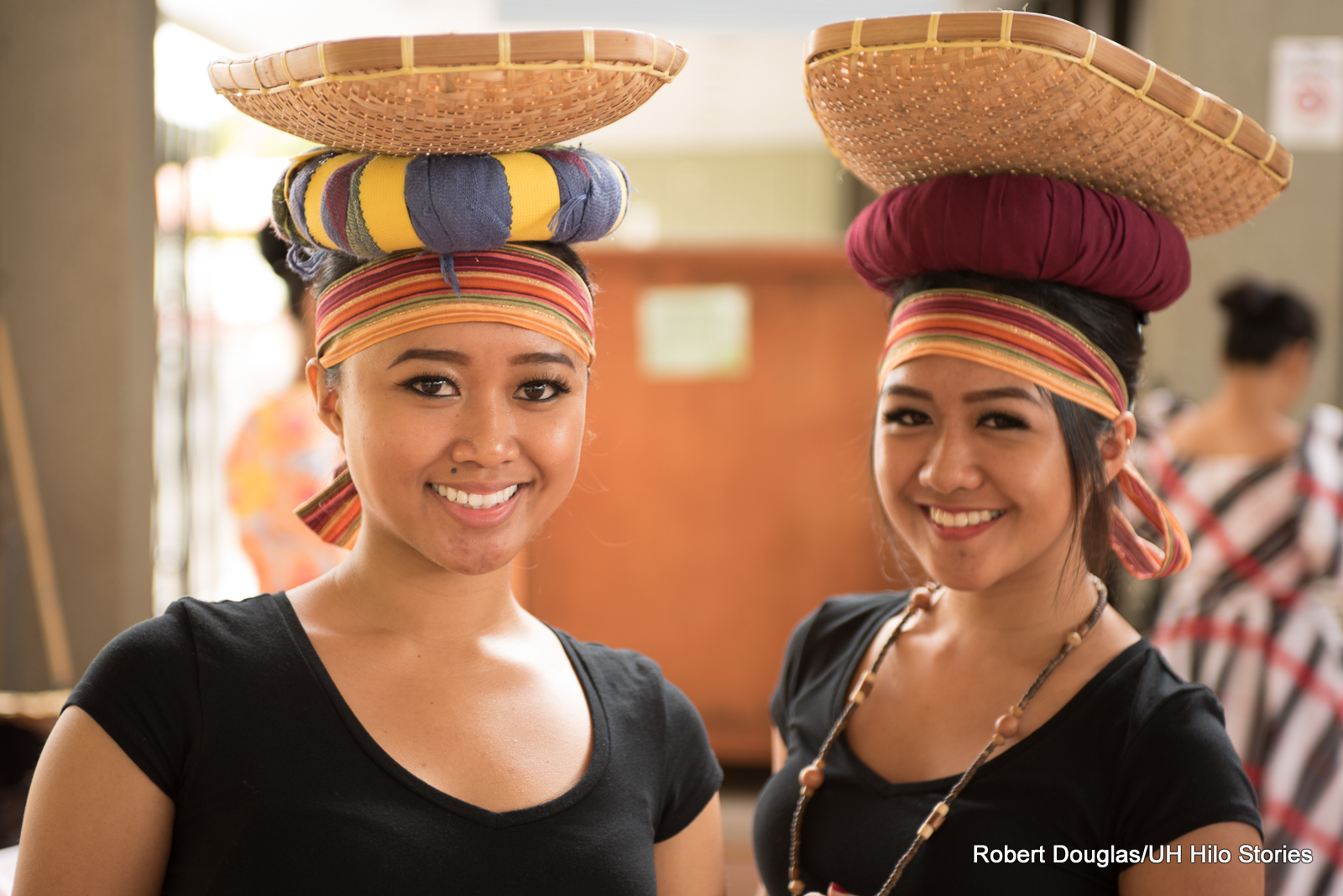 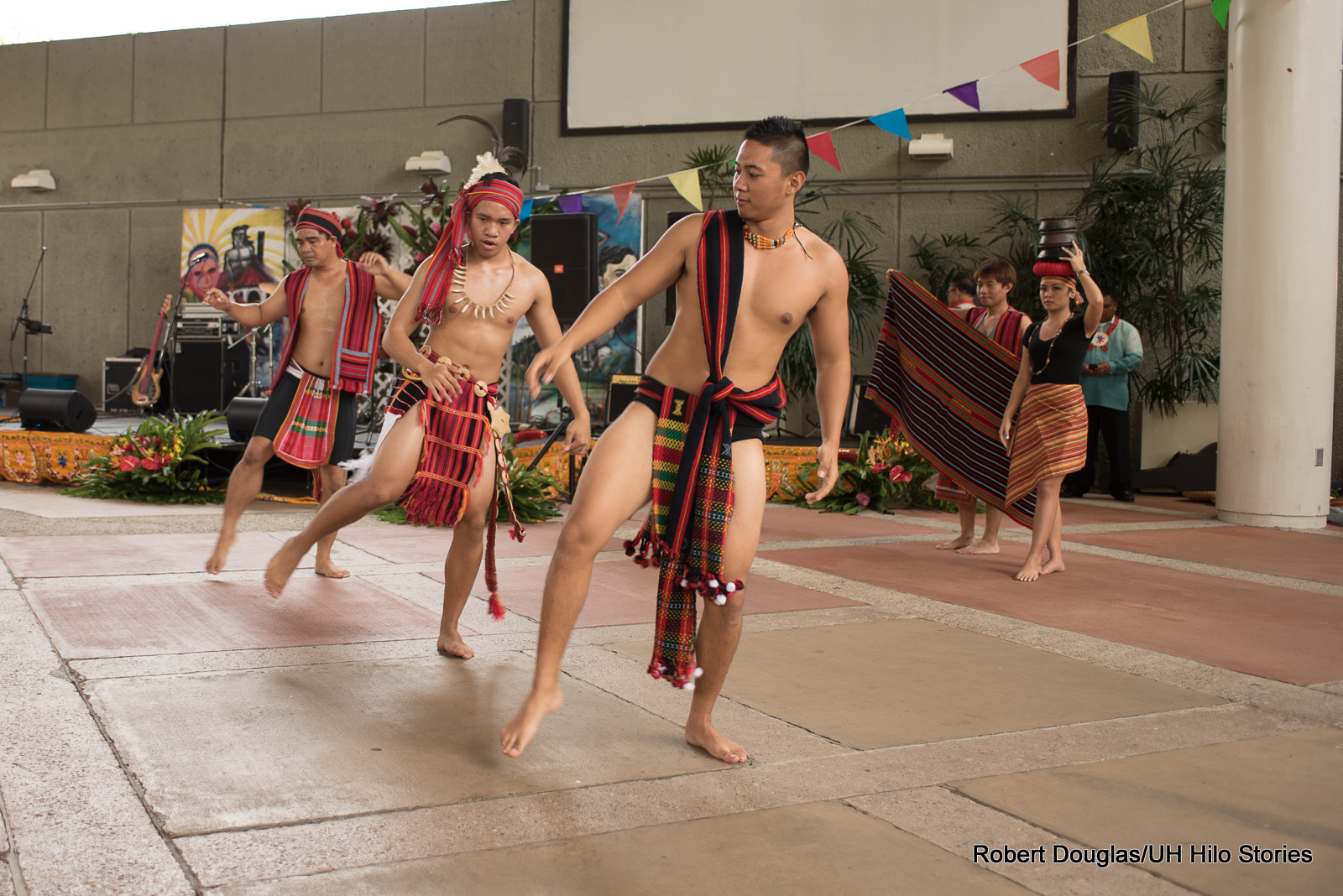 The University of Hawai‘i at Hilo kicked off the 2015 Filipino American Heritage Month with the Barrio Fiesta held on Saturday. The annual event is a celebration with colorful costumes, song and dance on the campus’s central plaza.

The 2015 Barrio Fiesta simulated the mood of a traditional Filipino fiesta celebration in a festive gathering of special guests, administration, politicians, community members, students, faculty and staff who started the opening ceremonies with a parade of colorful Filipino costumes and entertainment. Performances from several bands followed the opening ceremonies. Traditional Filipino folk games and contests were featured including the famous balut (unhatched fertilized duck egg) -eating contest among others.

Photographer Bob Douglas was at the Barrio Fiesta on Saturday to capture the celebration. Click photos to enlarge. 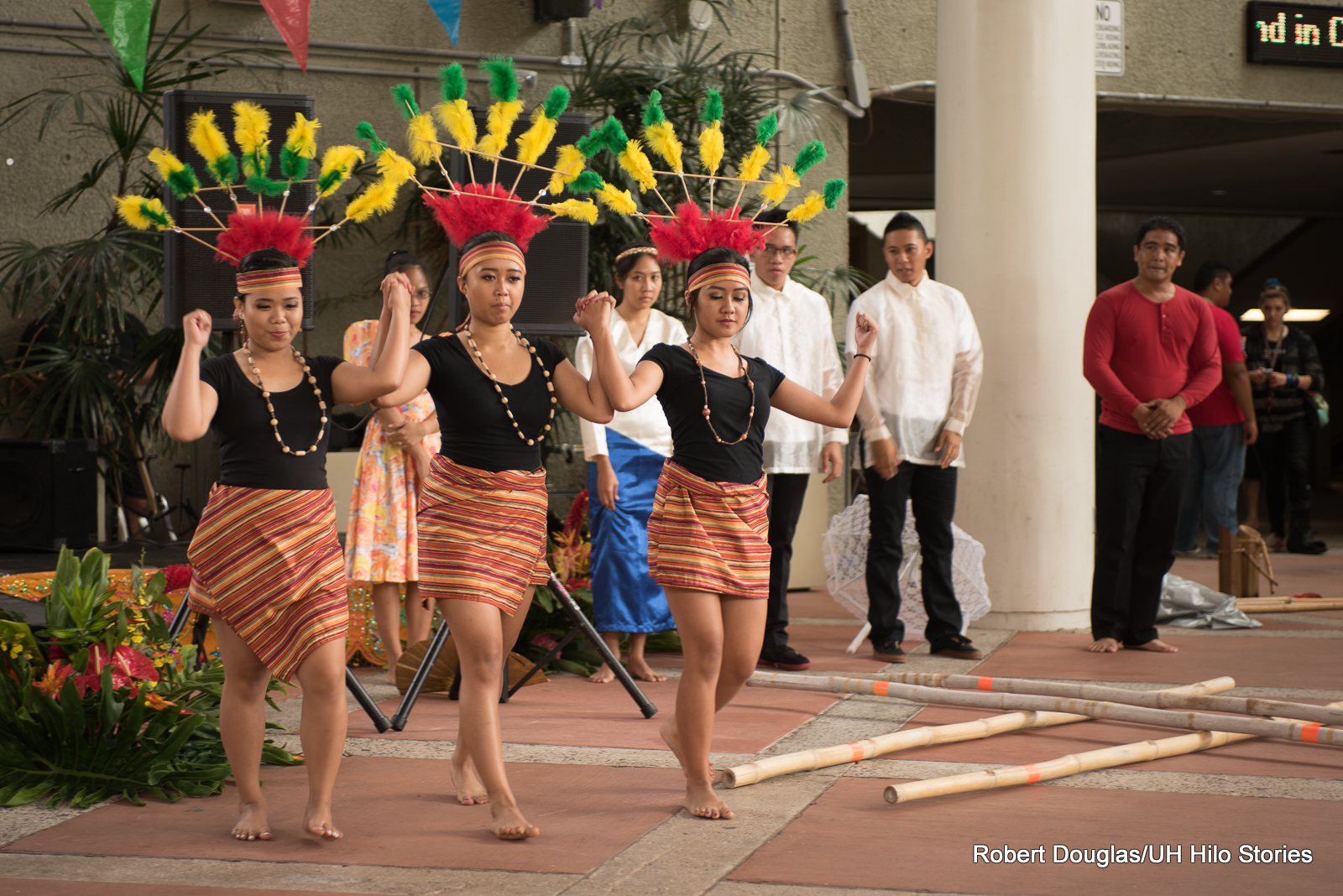 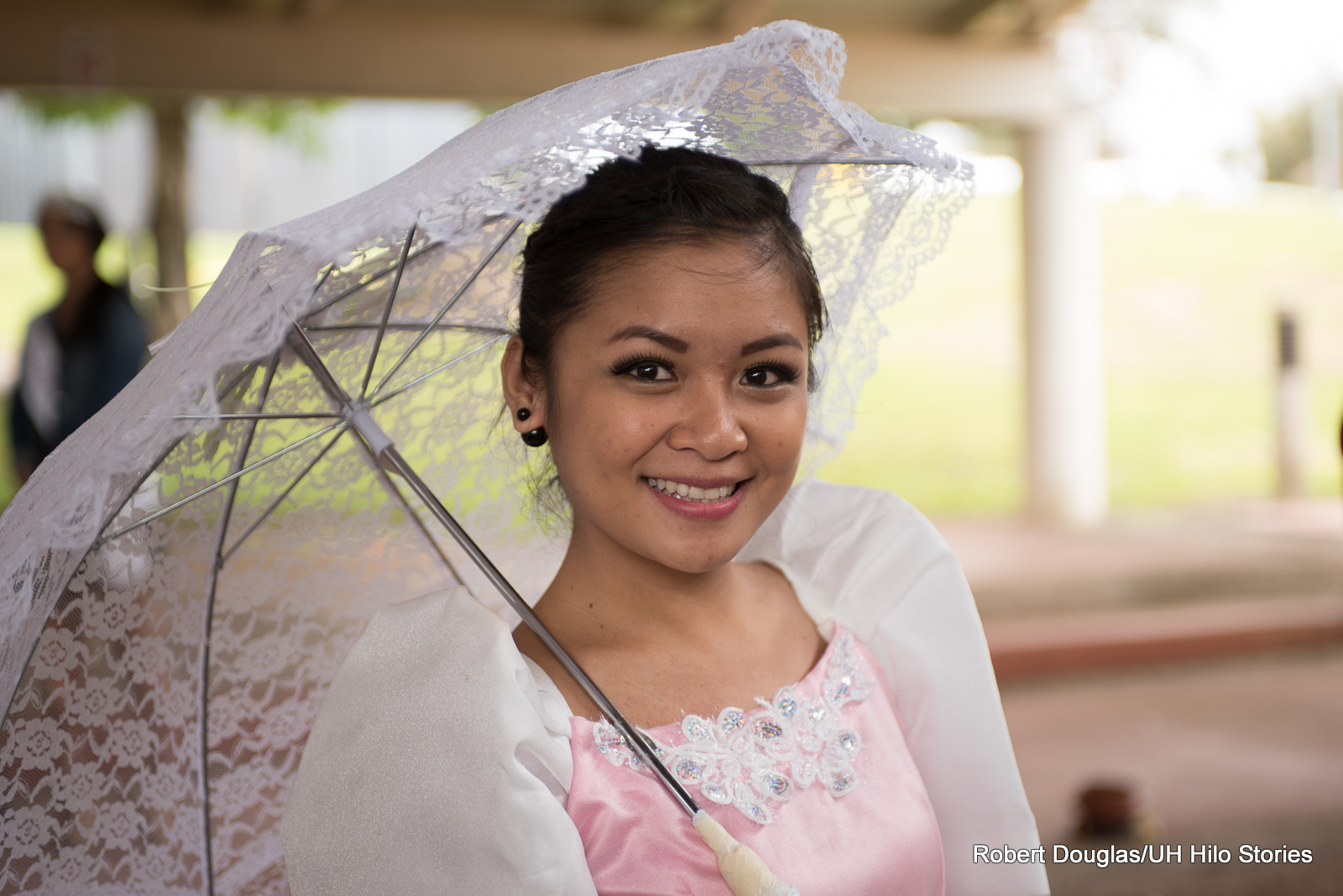 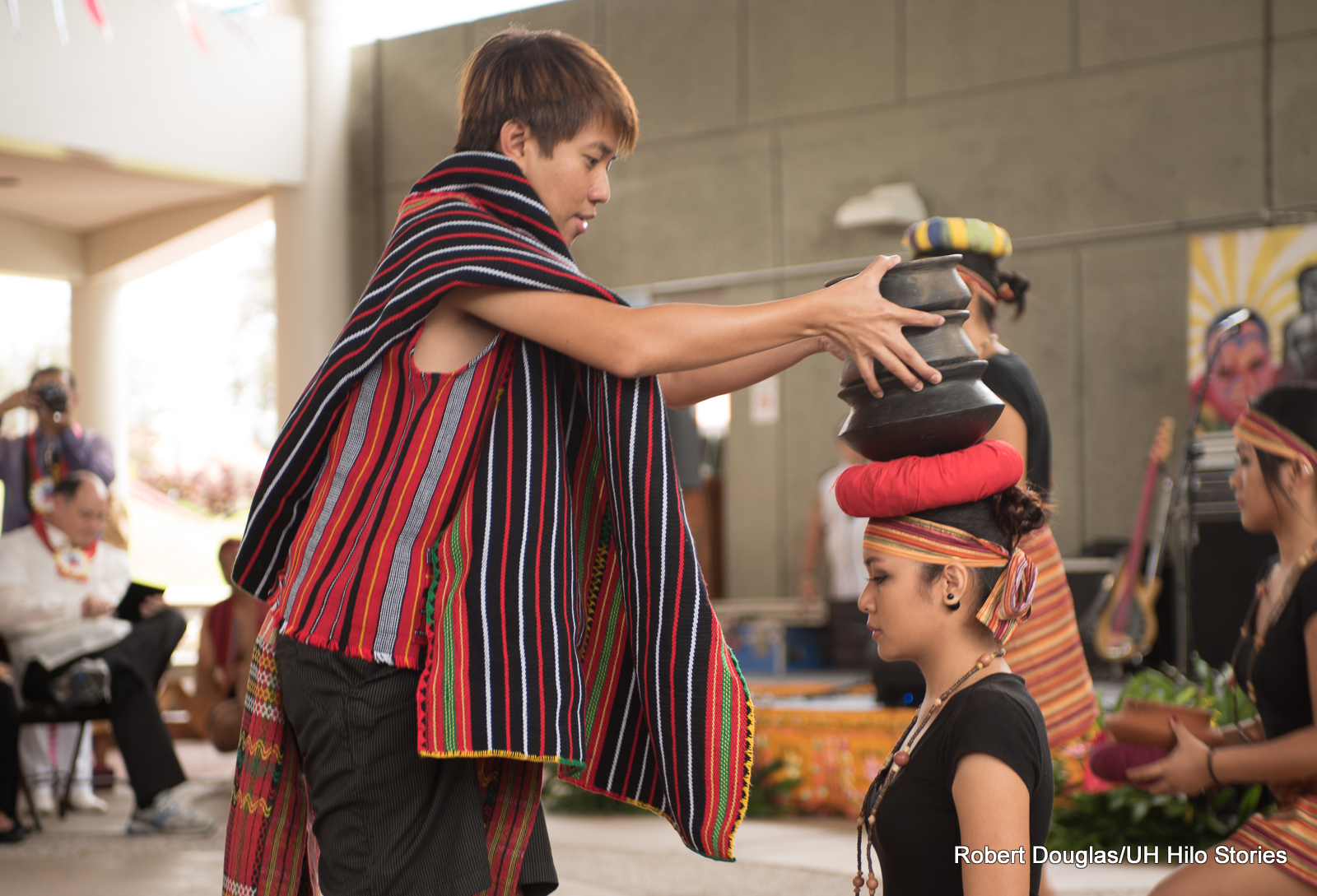 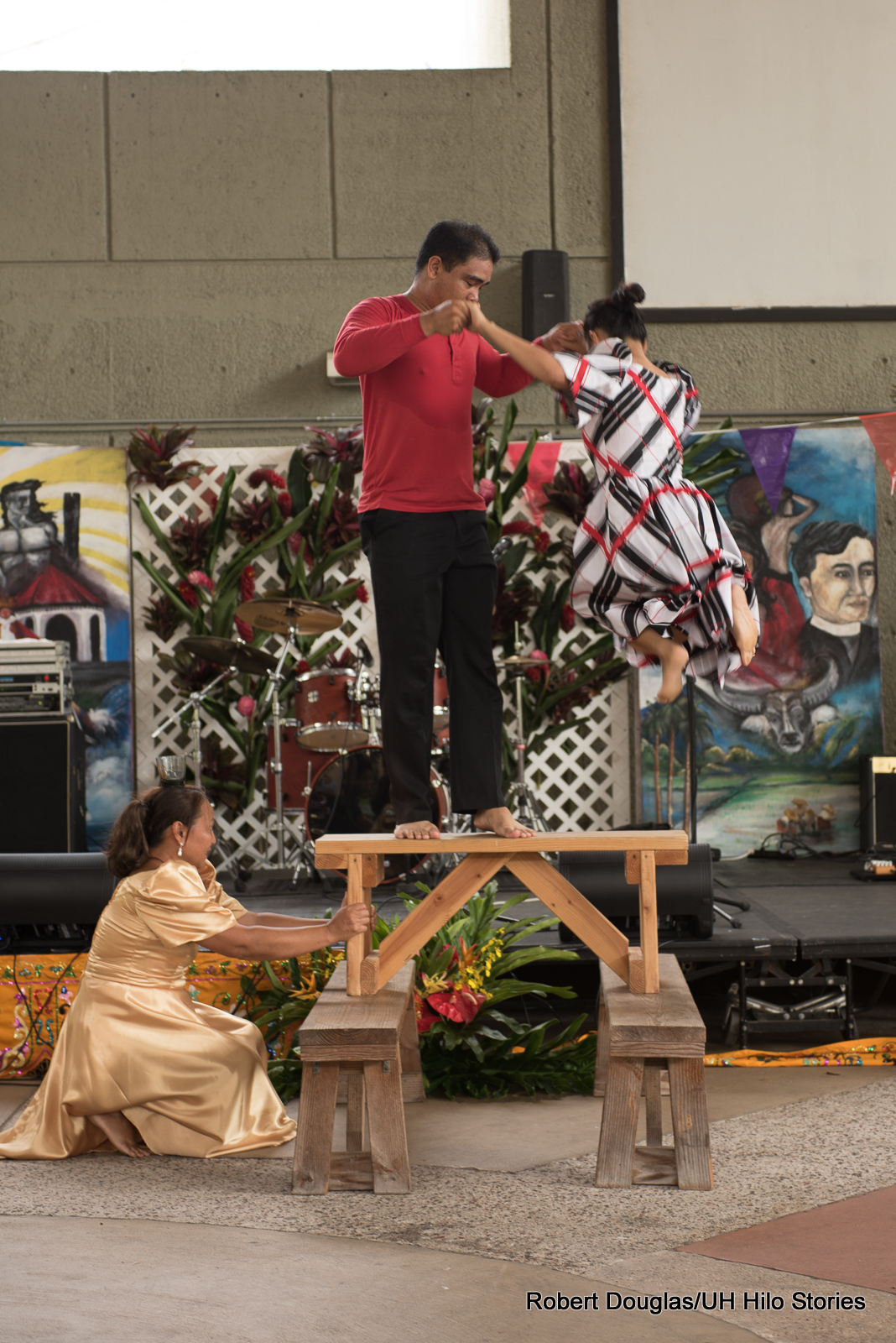 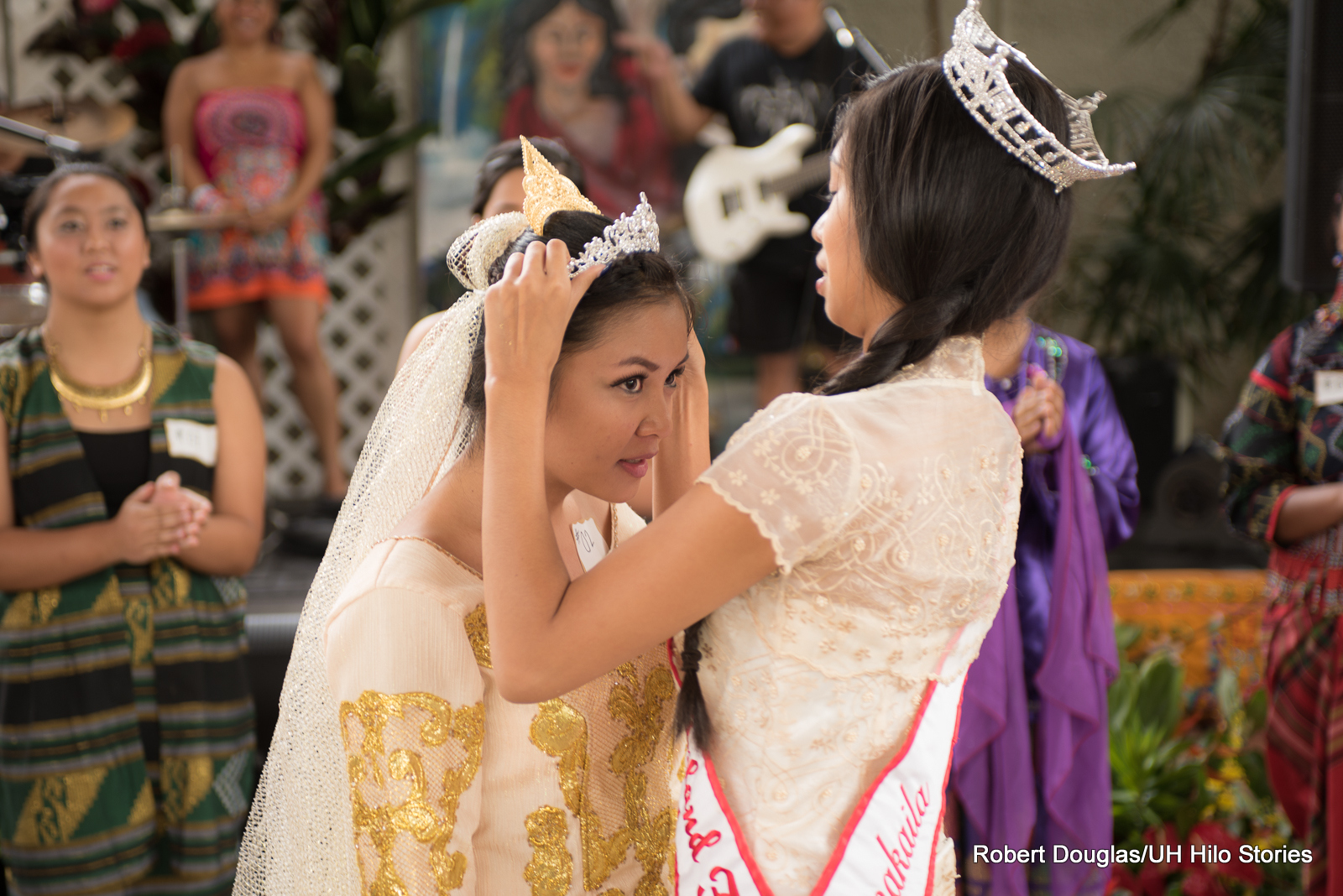 About the photographer: Bob Douglas is a local artist, photographer, and sometimes part-time student who volunteers his photography skills to the Office of the Chancellor and UH Hilo Stories.