Doctor of Nursing Practice program approved by UH Board of Regents

“The UH Hilo School of Nursing is responding to the concerns of our community and has worked diligently to improve community access to quality healthcare in Hawaiʻi,” noted Katharyn Daub, director of the school of nursing.

The Doctor of Nursing Practice is a doctoral degree for nurses at the highest level of nursing practice. The American Association of Colleges of Nursing has proposed that the DNP degree be the level of entry for all advanced practice nurses by 2015.

“The focus on rural and transcultural health will encompass training for practitioners that spans the entire life cycle from birth through death,” Daub said. “The program will also focus on rural problems to improve healthcare in our medically underserved community that includes western and indigenous health practices.”

UH Hilo in the news: First Doctors of Pharmacy graduate

Big Island Video News reports “80 new doctors of pharmacy were unleashed into the world in Hilo on Saturday… an historic first for the University of Hawaii-Hilo’s College of Pharmacy.” 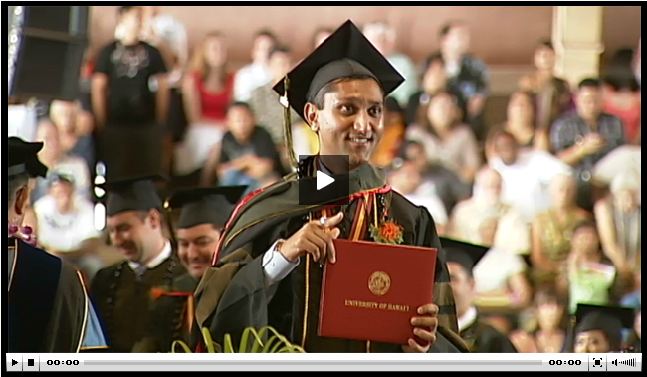 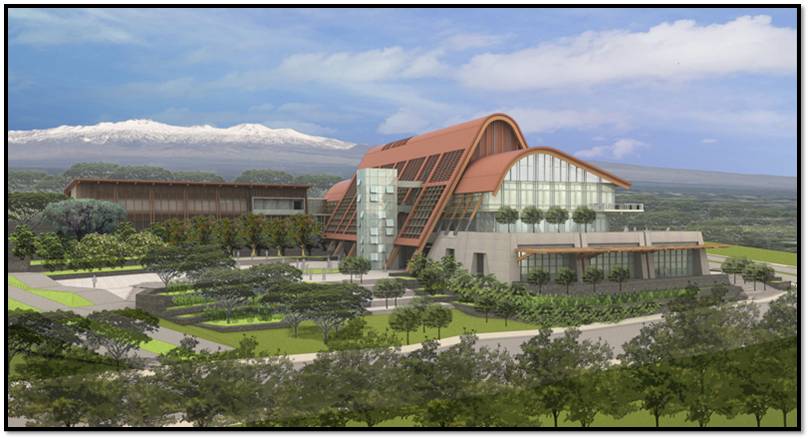 “Aloha for Japan”: A statewide effort to send relief

Gary Fujitani, Executive Vice President of the Hawaii Bankers Association, stated, “The Hawaii banks are pleased to support this humanitarian effort to assist the people of Japan. Hopefully, the public will find it convenient to be able to make a donation at almost 275 bank branches statewide. We are asking customers to make a contribution in any amount to help Japan recover from this tragic disaster.”

Those wishing to contribute to this relief effort can make donations directly with branch tellers at participating banks. Checks should be made payable to “Aloha for Japan.”

This is the first of many initiatives being launched by the Aloha for Japan committee. Musical concerts and TV programs are also being developed.

“Our thoughts and prayers go out to the victims. We stand in support and solidarity with Japan as they begin to recover from this tragedy,” Lt. Governor Schatz stated. “I am so pleased with the generosity, cooperation and compassion of so many people throughout Hawaii. In this time of great crisis across the Pacific, it’s time for all of us to show our aloha for Japan.”

The Aloha for Japan committee was inspired in part by the collaborative efforts of local designers who formed a joint venture, GRP (pronounced “group”) HOME Company. This group designed an “ALOHA” t-shirt, incorporating the rising sun, emblematic of the Japanese flag.

These “ALOHA” t-shirts, which are already in high demand, can be purchased at the following stores: Hi-Life/Buti-Groove Hawaii, Fitted Hawaii, In4Mation, Aloha Army, and Barefoot League. All proceeds will go towards relief efforts in Japan.

Some of the business and community leaders who are part of the Aloha for Japan committee are listed below. Please note that many other organizations and individuals throughout Hawaii continue to do their part in supporting and providing aid to disaster victims in Japan. While the list below continues to grow, this is certainly not an exhaustive list of people who have demonstrated aloha for Japan.