The event was held Dec. 12—a good time was had by all!

Campus community is invited to a gathering with University of Hawai‘i at Hilo Chancellor Bonnie. D. Irwin. “Brown Bag with Bonnie” will be held on Tuesday, November 19, 2019, 11:30 a.m. to 12:30 p.m., Hale‘ōlelo, room 112, College of Hawaiian Language. Bring a brown bag lunch for this informal talk-story gathering. 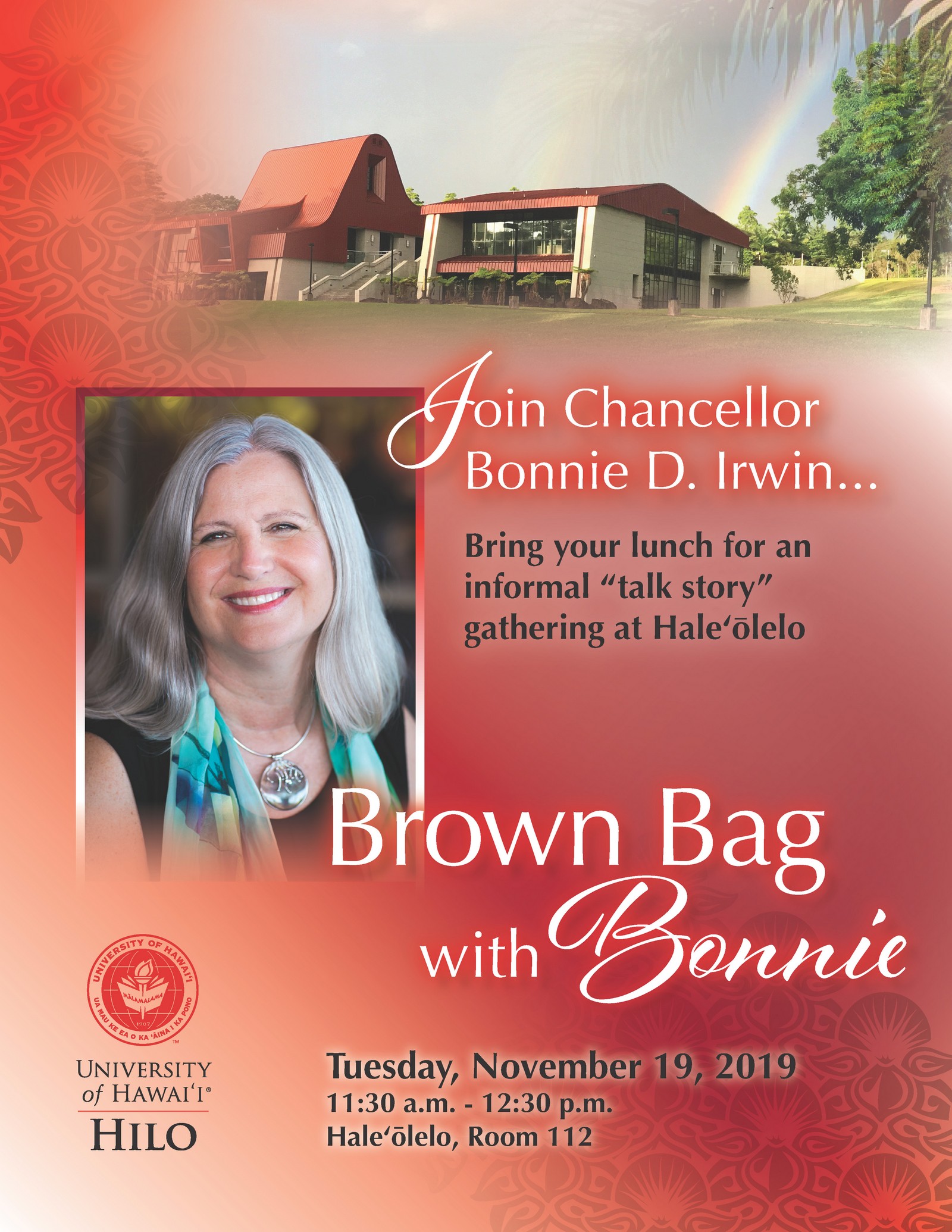 For more information, call the Office of University Relations. 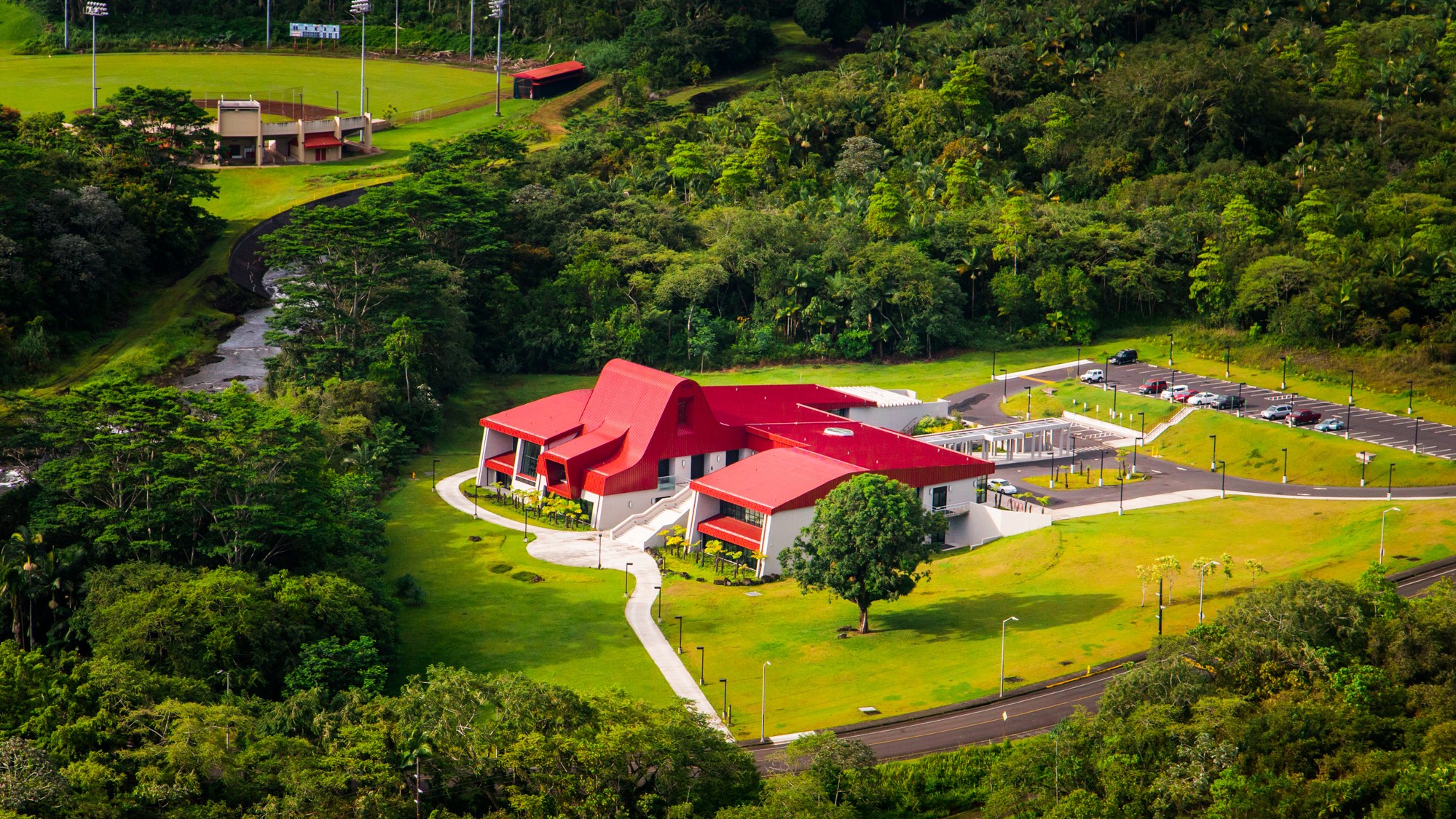 Summit participants will discuss the university’s past and future, dreams and actions, possibilities and specifics.

The University of Hawai‘i at Hilo invites the public to a strategic planning summit to be held Sept. 25-26, 2019. The Seeds of Opportunity Strategic Planning Summit will give members of the general public a chance to share their perspectives and to co-create the future of the university. The summit will be held in the Performing Arts Hall at the Ka Haka ‘Ula O Ke‘elikōlani College of Hawaiian Language, 113 Nowelo Street (photo above). The event is free and advance registration is required.

The summit caps the university’s strategic pre-planning stage of collecting information to help inform a new strategic planning process. The conversations at this summit, along with those from a recent listening tour with faculty, staff, students, alumni, community members, and business partners, will help move the university forward into the planning stage.

Summit participants, including faculty, staff, students, alumni, community partners, and guest event facilitators, will discuss the university’s past and future, dreams and actions, possibilities and specifics.

For the summit schedule and to register, see Seeds of Opportunity Strategic Planning website.

Ti leaf lei making is a tradition at UH Hilo in preparation for new students arriving.

Great fun learning how to make a ti-leaf lei today. It is a wonderful UH Hilo tradition to welcome our new students, arriving next week! 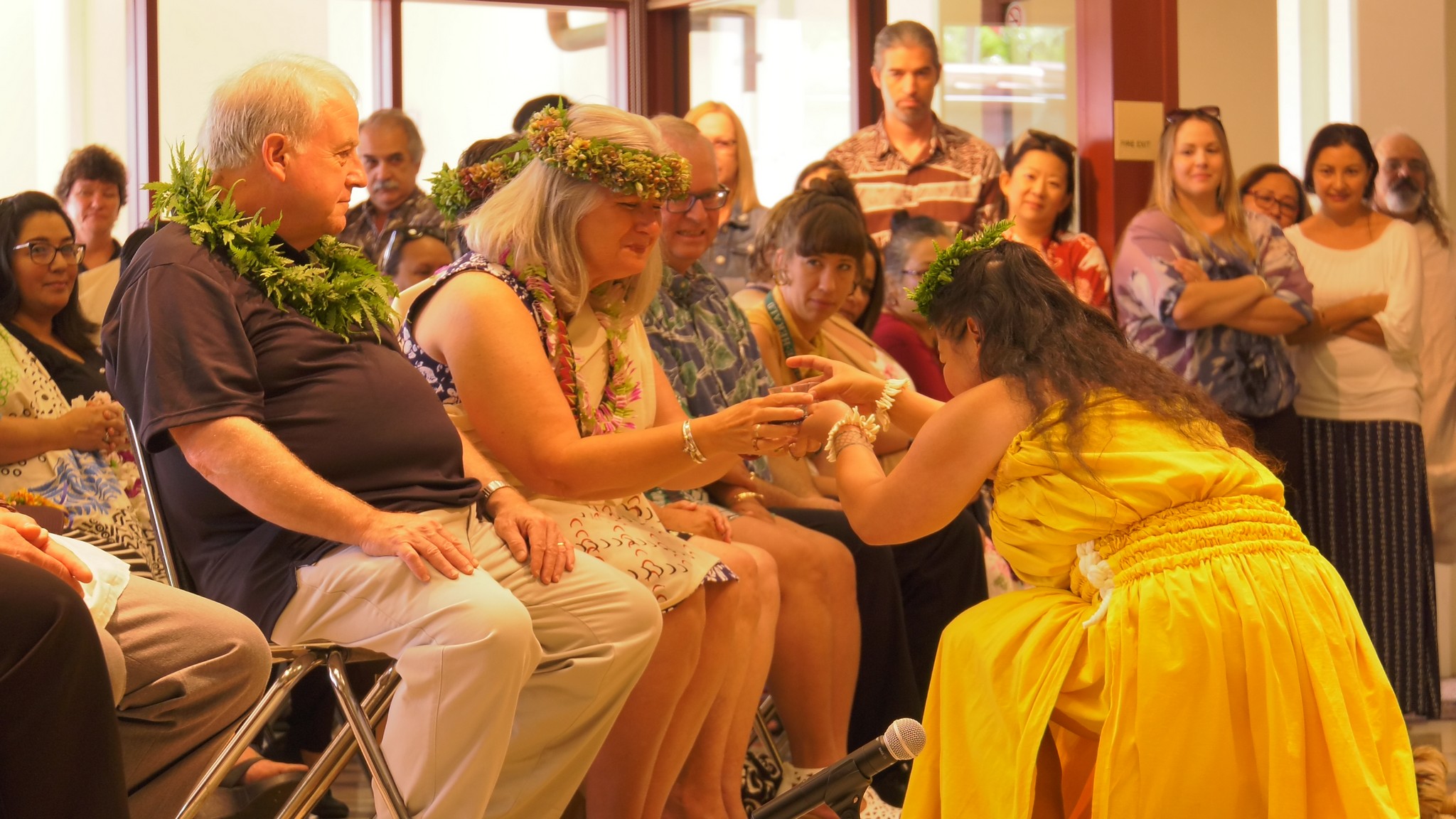