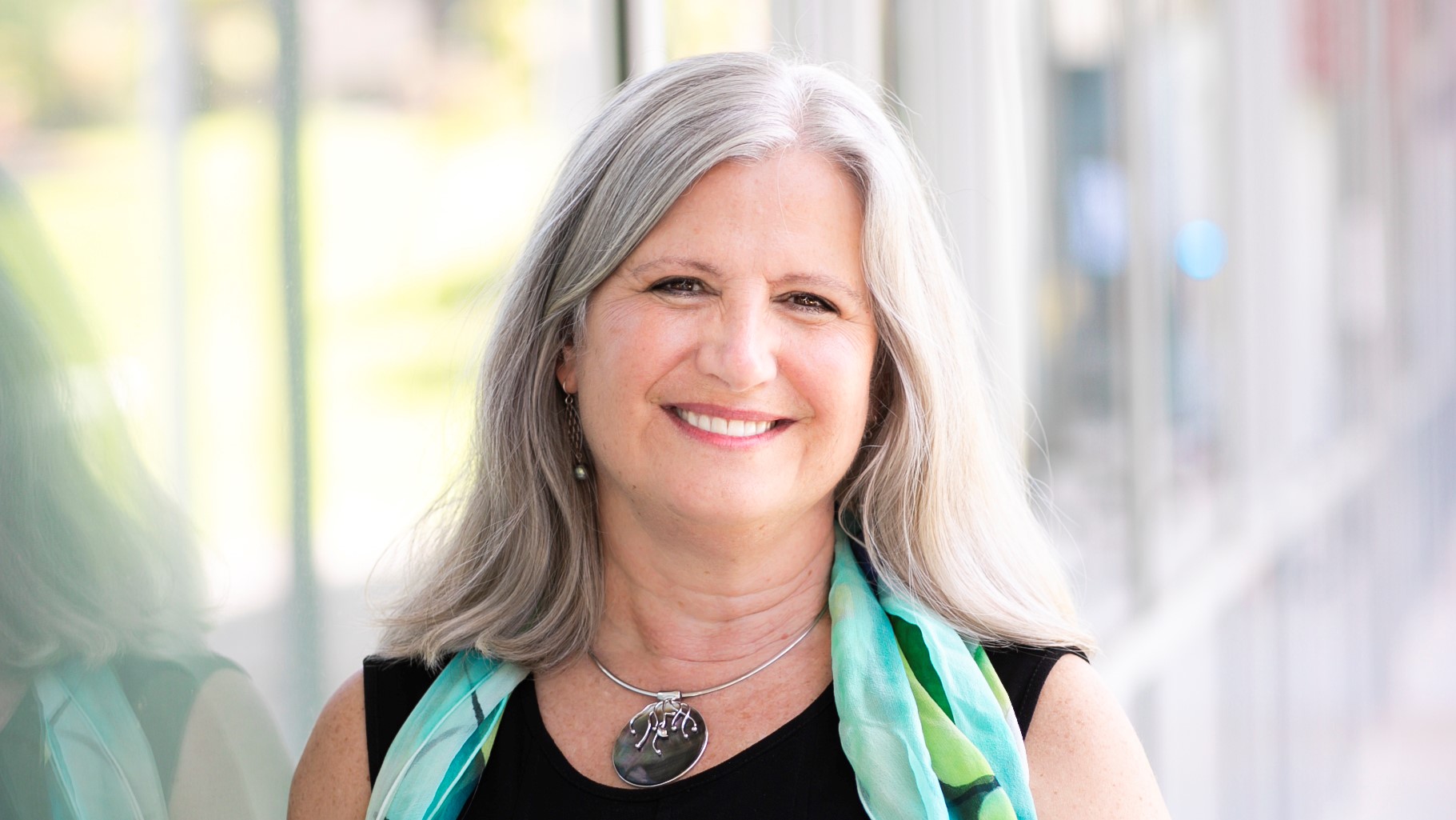 Chancellor, University of Hawai‘i at Hilo

While at CSU, Irwin served on the Regional Engagement and Research Council of the American Association of State Colleges and Universities and on the Board of Directors of the American Conference of Academic Deans. She is currently a National Collegiate Honors Council Fellow.

Previously, Irwin served as dean of the Honors College, and then dean of the College of Arts and Humanities, at Eastern Illinois University. While there, she also served on the board of the National Collegiate Honors Council, also serving as president of the organization. She started at Eastern Illinois University as a tenure-track professor of English specializing in world literature and folklore before moving into administration.

Irwin has given dozens of presentations and led roundtables and panels at major higher education conferences on topics such as the role of honors, transforming campuses into centers of engagement, student success initiatives including first-year experience, student success in computer science, innovation in higher education, and open access colleges as a pathway to upward mobility.

An expert on oral traditions and folklore, Irwin is the author of articles, book chapters and reviews on the topics, and has also written several encyclopedia entries on women’s and medieval folklore. She remains active in this field of study through writing, giving invited presentations, conducting workshops, and participating in distinguished lecture series.